Friday, June 5
You are at:Home»News»Court»I’m a victim of circumstance, says Vernon 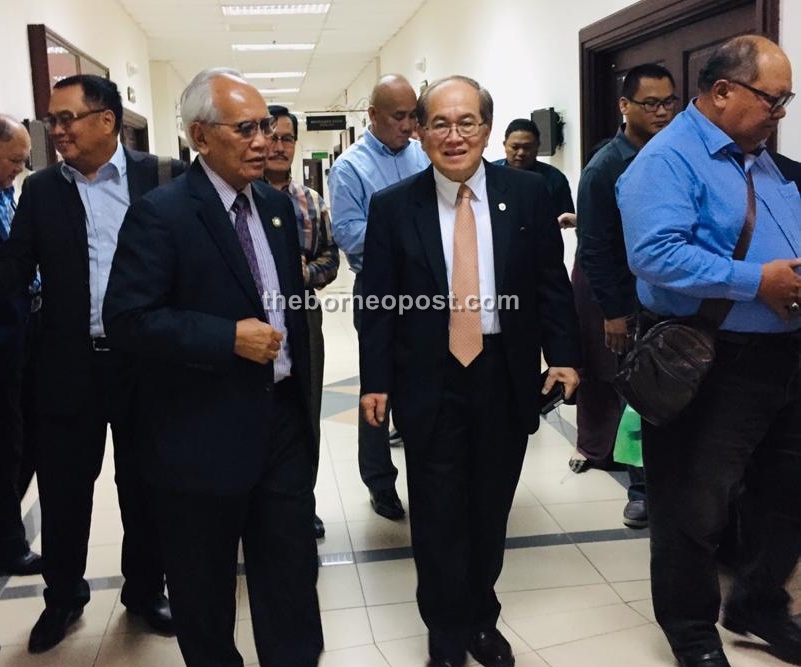 Uggah and Jabu chat briefly at the Kuching High Court.

KUCHING: Former Parti Keadilan Rakyat (PKR) information chief Vernon Kedit told the High Court that his former position in the party allowed him to issue statements which he deemed right without referring to anyone else.

He added that he was made a victim of circumstance in this case.

Vernon said this in front of Judge Ravinthran N. Paramaguru when he was questioned by the plaintiff’s lawyer, Sim Hui Chuang.

“As the information chief, it is incumbent upon me to issue statements which I deem fit without referring to anyone else.

“In fact, one of my duties is to disseminate information,” Vernon told the court today. 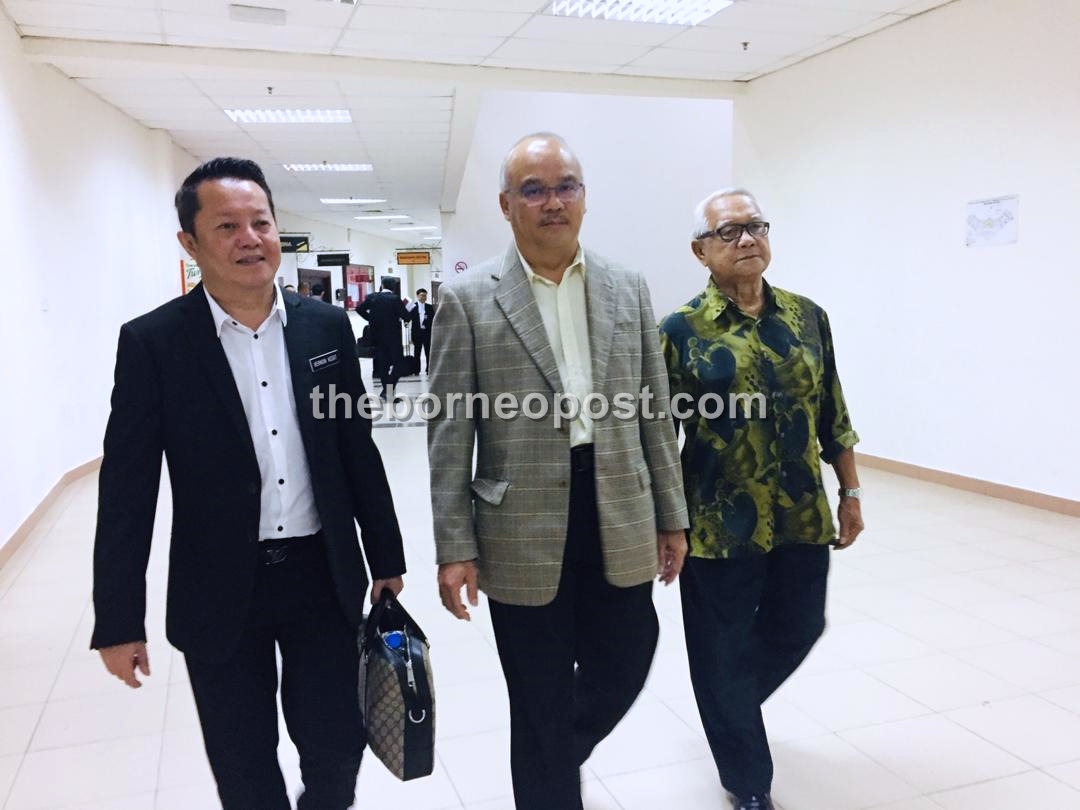 “The statement that I have issued before, is true and I believe the truth favours me,” he said.

He added that the statement that he issued last year was a response to an article written by news portal DayakDaily.

Vernon also mentioned that the PKR State Media WhatsApp group was used as a method of communicating and disseminate information, apart from communicating with the Sarawak indigenous people.

Vernon added that he had resigned from his post as information chief last month.

Deputy Chief Minister Datuk Amar Douglas Uggah filed a summons against Vernon with regard to his statement in the PKR State Media WhatsApp Group for calling him a “liar” and a “traitor”.

Among those present at the High Court today to show their support for Uggah were Bukit Goram assemblyman Jefferson Jamit and former Deputy Chief Minister Tan Sri Alfred Jabu.