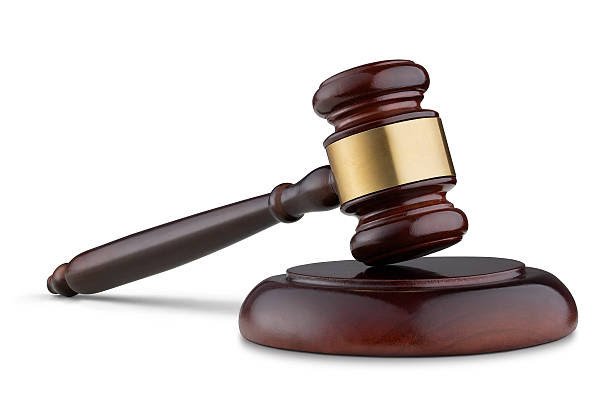 KOTA KINABALU: A 20-year-old unemployed man, who claimed trial to three counts of committing sexual offences against his little stepsister, told the Sessions Court here yesterday that he had nothing to say on the objection to granting him bail.

The accused, who was brought before Judge Noor Hafizah Mohd Salim, was denied bail and ordered to be further detained in custody under Section 259 of the Criminal Procedure Code, since he did not say anything for his bail application.

When the court asked whether he had something to say about the objection on his bail, the accused answered “none”.

The prosecution urged the court not to allow any bail for the unrepresented accused since the alleged offences against him are serious and to avoid any tampering with the prosecution’s witnesses.

The first two charges accused the youth of sodomising the victim and asking her to perform oral sex on him in a bedroom at a house at Pulau Gaya here about 7.24pm on April 12.

The third count alleged that the accused had asked the same victim, aged 12, to perform another oral sex on him at the kitchen area of the same house at 10.06am on May 26.

The judge fixed July 18 for the accused’s pre-trial case management.