Wednesday, July 15
You are at:Home»News»Sabah»Some harvest bird’s nests with hatchlings still inside 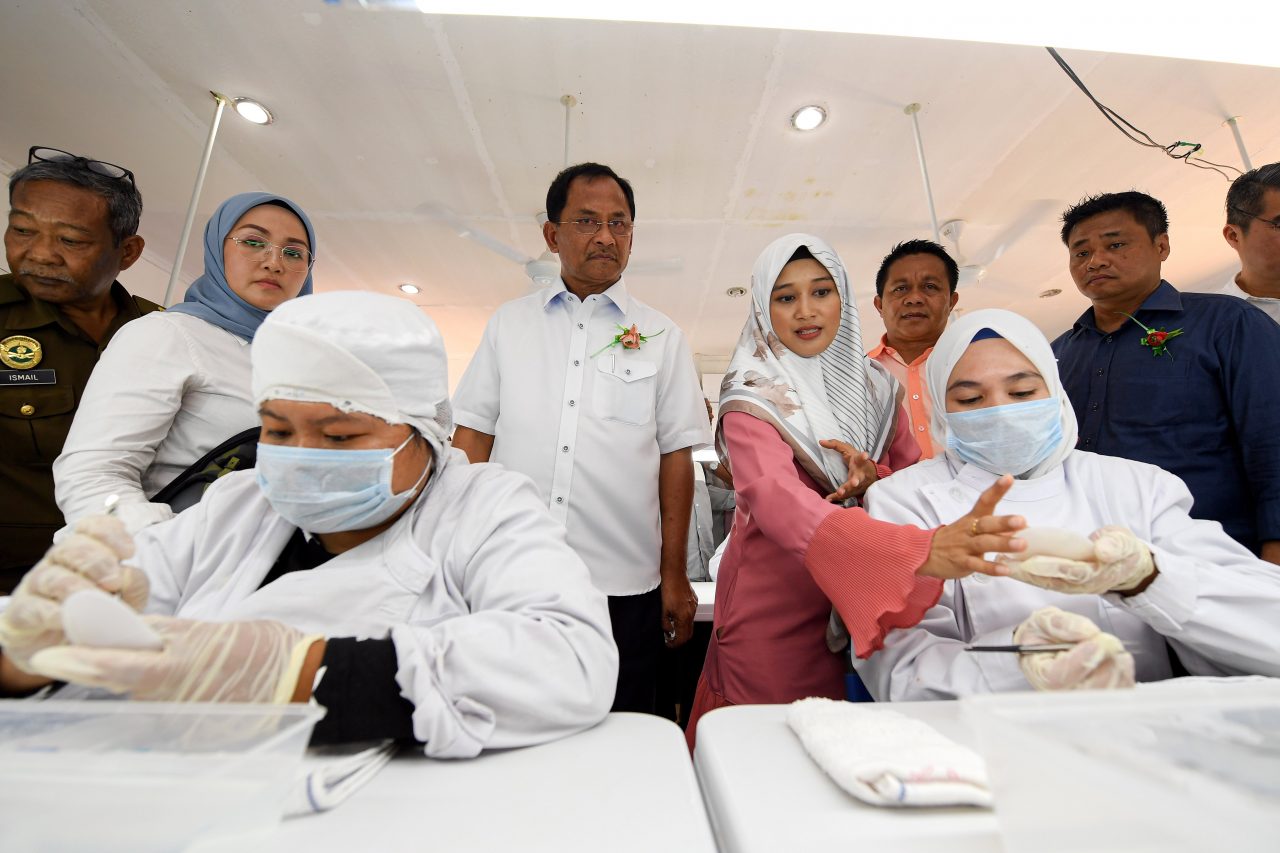 KINABATANGAN: The management of the Gomantong Cave must be improved to ensure the natural resources from the cave such as bird’s nests are preserved to be enjoyed by the coming generations, said Deputy Chief Minister Datuk Dr Jaujan Sambakong yesterday.

He suggested that the responsible quarters such as the Sabah Wildlife Department limited the harvest of bird’s nests from the cave to preserve the swiftlets living in the cave.

“Some greedy people harvest nests with the baby birds or hatchlings still inside leaving them to die as they are still immature and unable to leave the nests. If the baby birds die, the swiftlets in Gomantong Cave will gradually disappear and we will lose our natural riches,” he told reporters after launching a factory to process swiftlets? nests, Legacy Destiny Sdn Bhd here.

Jaujan suggested that the management of the Gomantong Cave fixed a certain period for the harvest of the bird’s nests, which was very highly received abroad like in China.

He also said the cave could be turned into a tourism attraction for foreign visitors such as from China to come and witness for themselves how the swiftlets build their nests which were popular in the Chinese society as a nutritional food.

Earlier, Legacy Destiny Sdn Bhd managing director Siman Mahmud said that he was compelled to build a factory to process the bird’s nests to provide employments for the people in Kinabatangan.

Although, the factory had yet to be completed, he targeted that it could provide employment to 250 people soon.

“The factory has 60 workers since four months ago to process bird’s nests for the local and export markets,” he added. – Bernama