Wednesday, August 12
You are at:Home»News»Sabah»Traditional costumes can be office outfits 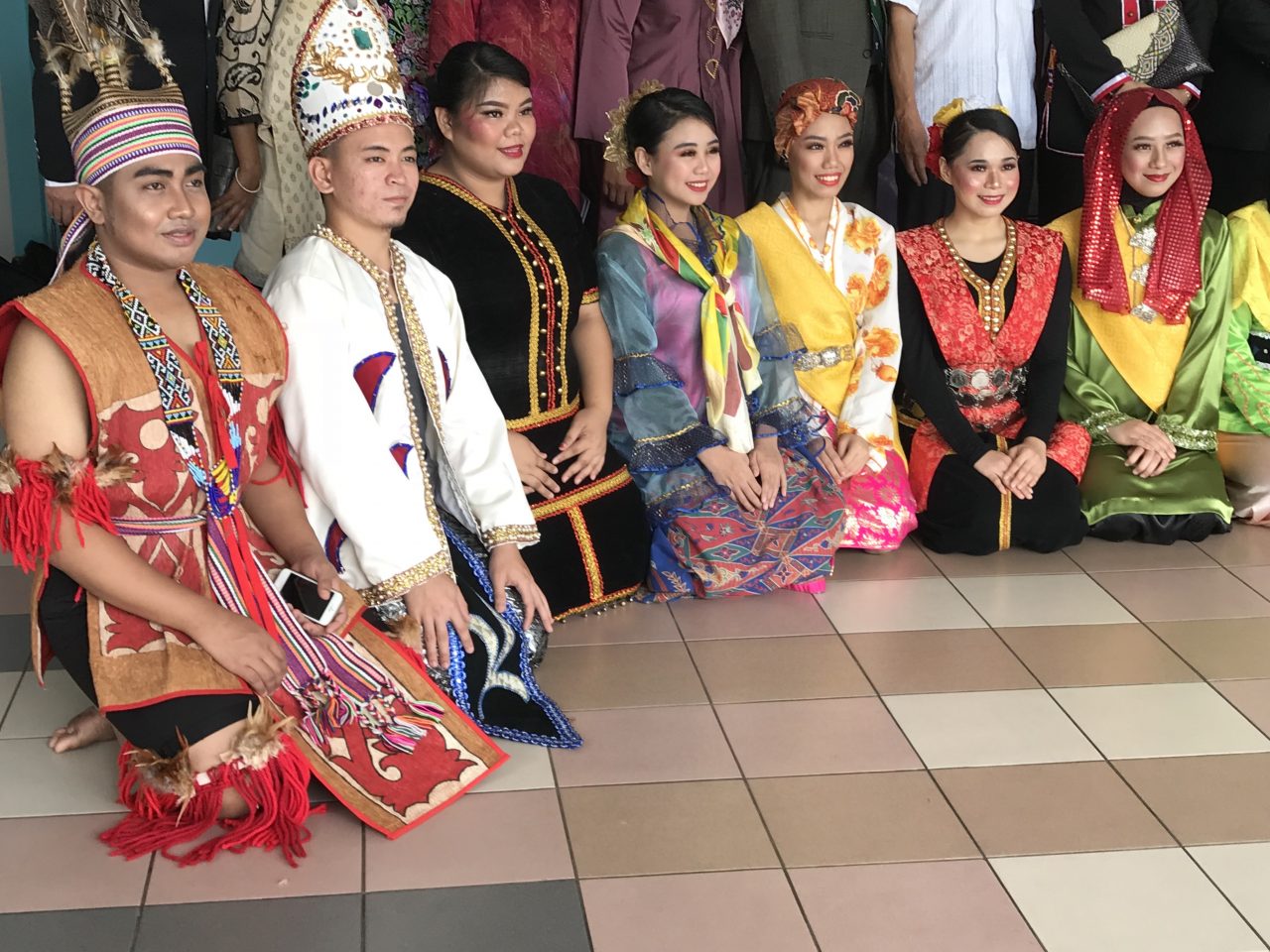 Some of the colourful traditional ethnic costumes of the people of Sabah.

Deputy Chief Minister Datuk Seri Panglima Wilfred Madius Tangau said the traditional ethnic costumes are the culture of the people of Sabah and hence, should be accepted as one of the official outfits to wear to the office.

He added that this had already been agreed on, citing that Upko had suggested to the Sabah government that ethnic costumes be made official dress at any government’s official function and on certain days, to be worn at the office.

Chief Minister Datuk Seri Panglima Shafie Apdal had also acknowledged this during his speech at the Sabah-level Kaamatan closing ceremony on May 31, Madius noted during the opening of the Upko 2019 Telupid Open Ground held on Saturday.

“On the Upko Kaamatan celebration held over the weekend, I was indeed impressed and delighted to see the diversity of traditional dresses worn not only by the Unduk Ngadau contestants but also the Rombituon participants and members of the public who came to celebrate the Kaamatan with us in Telupid. We look forward to this uniqueness and diversity in the future,” he said.

He concurred with the Chief Minister that this will help improve the economy of those directly involved in the making of traditional costumes in Sabah and create job opportunities.

Asked whether the dress included men’s headgear (the sigar) and women’s head scarf and limpogot (waist band), Tangau said, “Bah, its busana, so it means a complete traditional outfit. We try to dress as such as much as possible.”

The Upko 2018 Trinniel Delegates Conference on October 12 and 13, 2018 had passed a resolution to make Sabah’s traditional ethnic costume as the official dress at any official government function, added Madius, who is also the president of Upko.