Friday, June 5
You are at:Home»News»Court»Cabinet deliberated over RM100 million loan to SRC — Witness 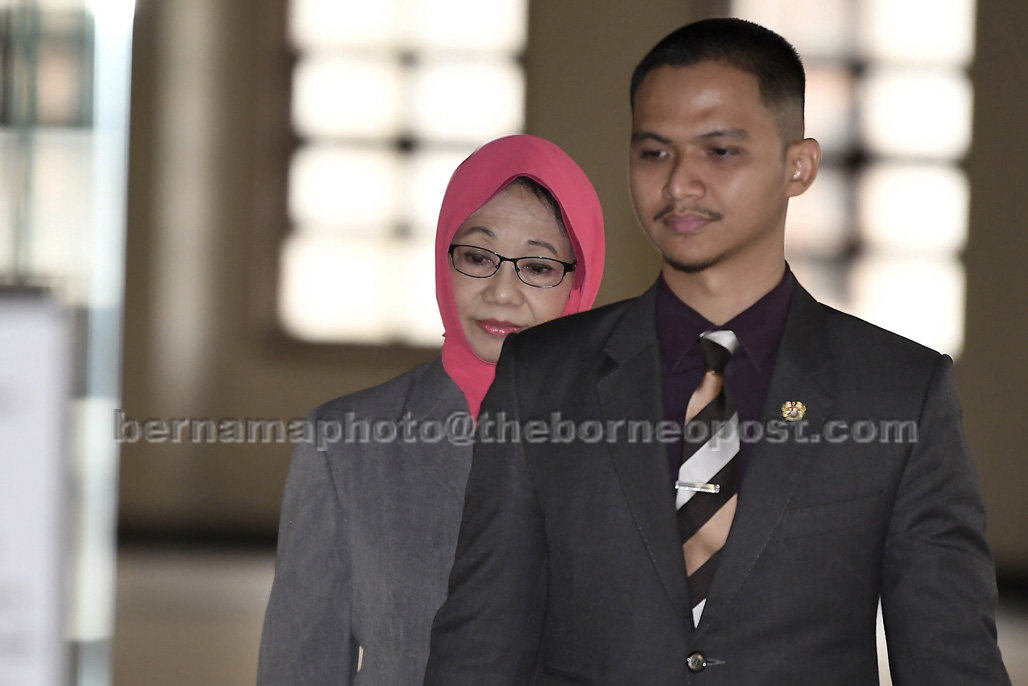 KUALA LUMPUR: The High Court here was yesterday told that the Cabinet had deliberated over the RM100 million short term loan to SRC International Sdn Bhd to assist in late payment penalties over loan received from the Retirement Fund Incorporated (KWAP) in 2015.

Former Cabinet Division (Constitution and Communication) deputy secretary-general Tan Sri Mazidah Abdul Majid, 70, said during a Cabinet meeting dated Nov 6, 2015, a memorandum on Short Term Federal Government Loan of Up to RM100 million to SRC International Sdn Bhd, received from the Minister of Finance, was distributed before the meeting commenced.

Referring to the minutes of the meeting, Mazidah, the 40th prosecution witness said based on the memorandum the purpose of the short-term loan which was for a one-month period, was to enable SRC to pay profits and deferred compensation on the RM4 billion Bai ‘Al-Inah financing from KWAP.

She said this in her witness statement during examination-in-chief by deputy public prosecutor Muhammad Izzat Fauzan on the 27th day of  the former prime minister’s trial.

“Among other justifications stated in the memorandum were to avoid KWAP from declaring termination of funding to SRC as with this, the government as guarantor will have to bear the full repayment of more than RM4 billion.

“The situation will affect the government’s fiscal position and annual budget planning.

The memorandum also stated that the loan will reduce KWAP’s financial impact if the provision for doubtful debts is made in the financial statements of the entity for the year ending 2015”, she said.

However, Mazidah said the cabinet members had never discussed on the 1Malaysia Development Bhd (1MDB) subsidiary’s loan application from the government.

“If there had been a discussion, it would be noted in the minutes of the meeting indicating that the Cabinet had taken note of this,” she said.

She said several other cabinet meetings were also held on issues pertaining to the SRC but Najib who was SRC emeritus advisor never declared his interests in the company.

Najib, 66, is charged with three counts of criminal breach of trust, one count of abusing his position  and three counts of money laundering involving SRC International Sdn Bhd funds amounting to RM42 million.

Previous ArticleMan nabbed for stabbing niece over refusal to withdraw rape report
Next Article Lawyer: Azmin has given statement to police over viral sex video