Thursday, July 16
You are at:Home»News»Dept hopes to get historical places listed as world heritage site 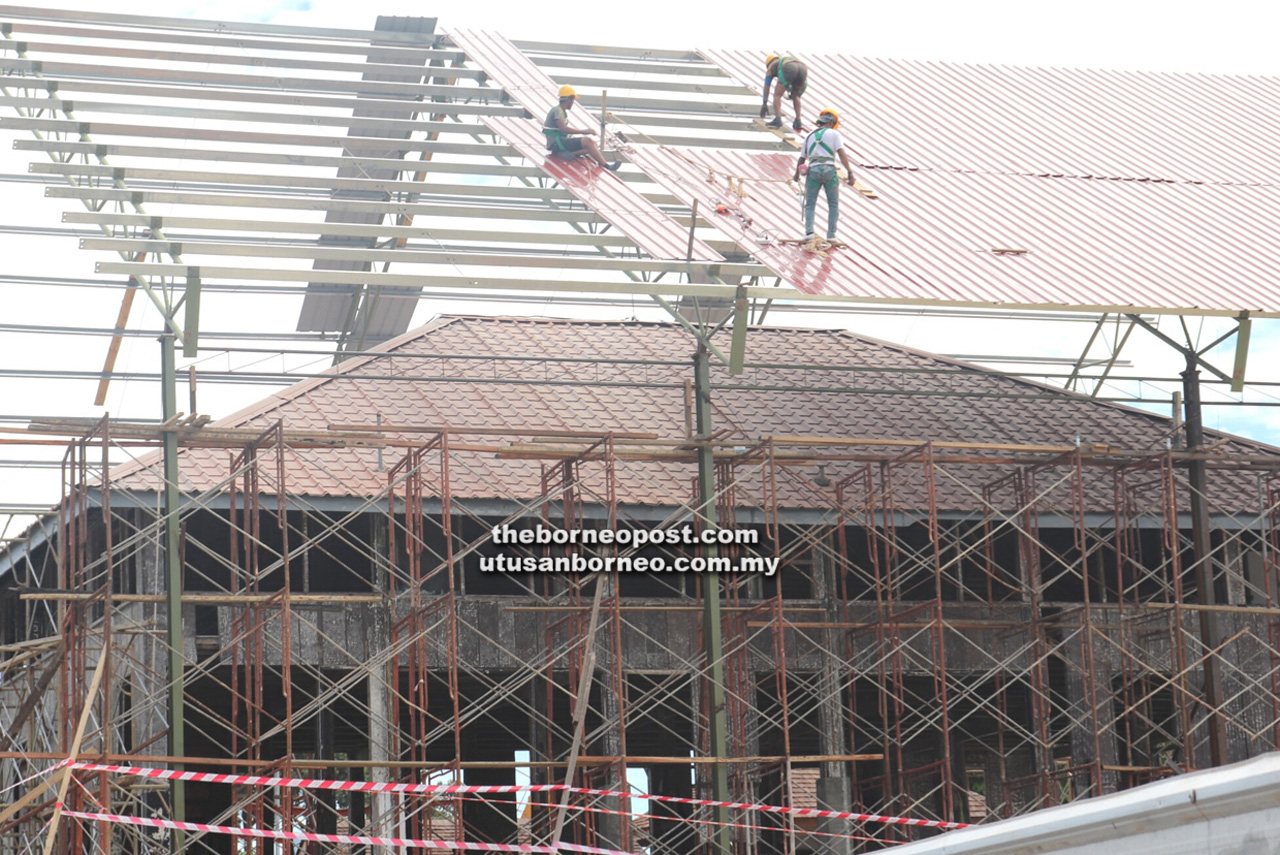 KANOWIT: Sarawak Museum Department is hoping to get places with historical values in the state to be inscribed as United Nations Educational, Scientific and Cultural Organisation (Unesco) World Heritage Site.

The department’s acting director Suria Bujang said he will attend a meeting on the matter in Kuala Lumpur soon.

He said that Sarawak has several such places including forts built during the era of the White Rajahs.

“It will take three to four years to get it done. There are more than 12 forts built during Brooke’s rule and they are aged more than 100 years.

According to Suria, places that have been declared as Unesco’s World Heritage Site received more visitors.

“This helps the economy of the local community.

“The state government is really concerned about historical places and this is why millions of ringgit are being spent for restoration works of forts in the state,” he said.

Meanwhile, Suria said that the progress of restoration work on Fort Emma, which started on June 23 last year, is currently at 60.58 per cent.

The project, costing RM5 million, is expected to be completed by December this year, he added, pointing out the fort will be turned into Kanowit Historical Museum when completed.

According to Sarawak Museum Department project officer Bong Ah Khan, Fort Emma built in 1849 is the oldest of its kind in the state.

“It was initially known as Betong Bamboo Fort due to the material used as its structure.

“However, the fort was destroyed at the end of 1849. In August 1851, another fort known as ‘Kubu Kanowit’ was built at a hill at Sungai Rajang riverbank.

“Kubu Kanowit was destroyed by fire in 1859. In 1860, a new fort was built at the same site of Kubu Kanowit and it was named after James Brooke’s sister Emily Brooke,” he said.