Tuesday, August 11
You are at:Home»News»Policeman shoots himself dead with submachine gun in Bintulu 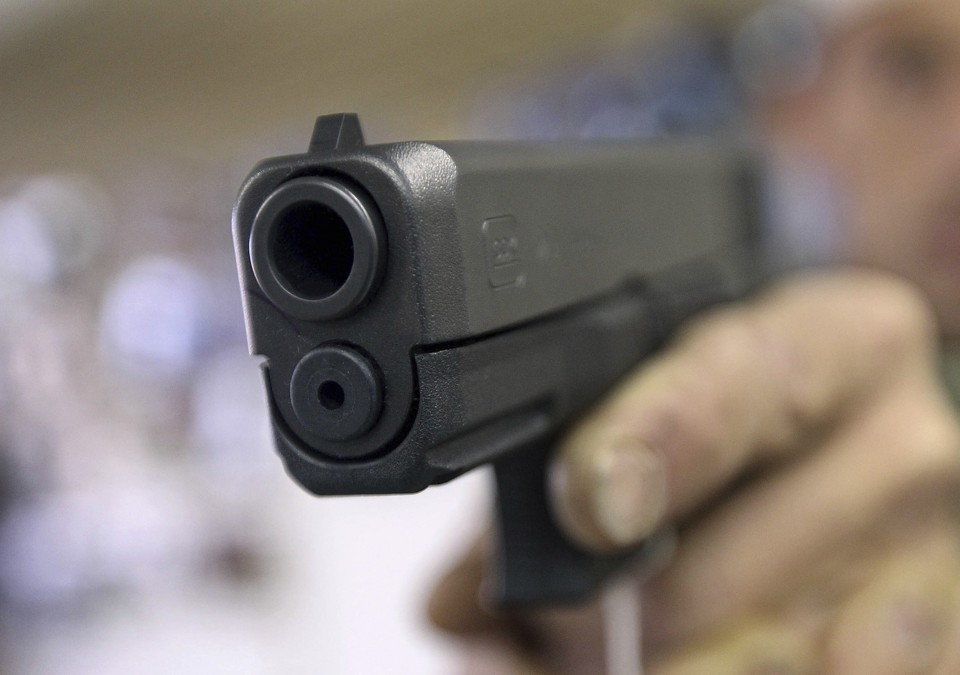 According to a source, the incident happened in front of IPD Bintulu’s weaponry branch.

It was reported that prior to the incident at around 12.05am, the deceased and his colleagues had just reported for duty for the 12am to 8am shift.

The deceased took a weapon – a Heckler & Koch MP5 submachine gun – and four magazines before putting it under his chin and firing three shots.

The case has been classified as sudden death.