Friday, June 5
You are at:Home»News»CM: Cargo plane to help with agro exports will be bought next year 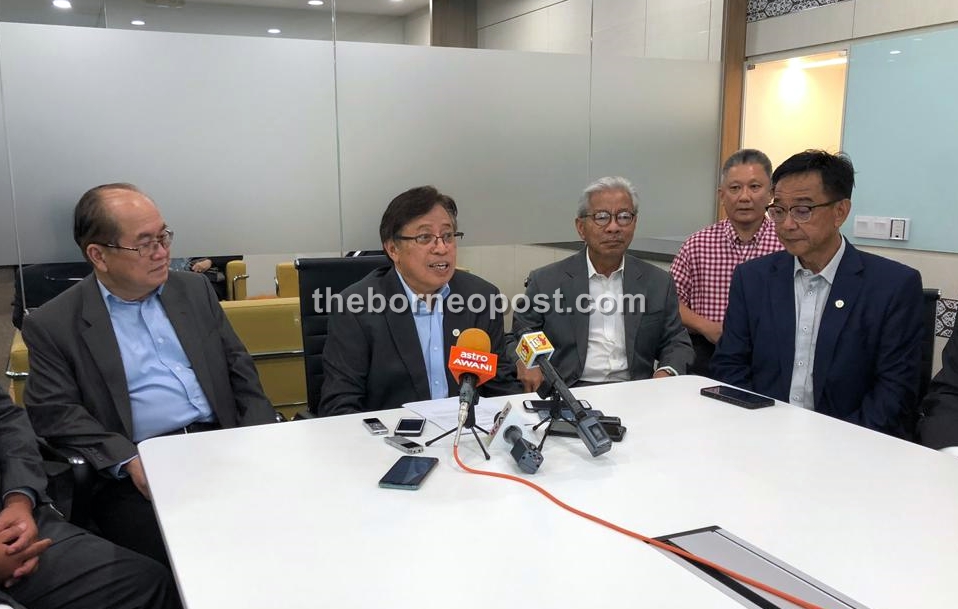 SINGAPORE: The Sarawak government is looking to acquire its cargo plane to help export its agricultural products by the first quarter of next year.

“Hornbill Skyways is arranging for the plane. Hopefully, if not by the end of the year, then the first quarter of next year,” he told a press conference after officiating the soft opening of the Sarawak Trade and Tourism Office Singapore (Statos) at Robinson Road here today.

He said with the cargo plane, the state would be able to export its agricultural products to countries such as Singapore and other strategic markets in the region, rather than relying on commercial airlines.

“The plane has the capacity to carry three containers including refrigerated ones.

“With Singapore just an hour by plane away, the cargo plane would help facilitate in transporting and exporting our agricultural products as well as poultry easily,” he said.

Last year, Abang Johari announced the state’s intention of purchasing a three-tonne cargo plane, which is estimated to be worth around RM10 million.

He said it was in line with the state government’s plans to transform its agriculture sector and become a net exporter of food.

Previous ArticleGas cylinder smugglers stopped in their tracks
Next Article PSB will let CM decide on its representation in Cabinet, local councils