Sunday, September 20
You are at:Home»News»Sabah»13 years’ jail for molesting his girlfriend’s daughter 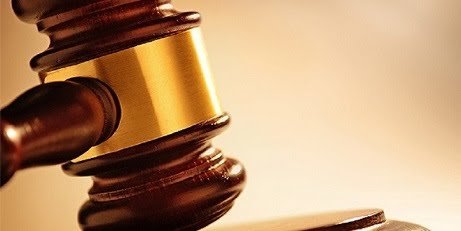 KOTA KINABALU: A former factory worker was jailed for 13 years for committing a sexual offence against his girlfriend’s daughter.

Sessions Court judge Azreena Aziz imposed the custodial sentence on Matjan Yusop, 38, yesterday when the case came up for a decision at the end of the trial.

She held that the prosecution had successfully proved its case beyond reasonable doubt against the accused on the said charge and found him guilty of the offence.

Matjan had touched the 12-year-old girl’s chest and rubbed his private parts on the victim in the living room of a house in a village in Beaufort at 3am on August 11, 2018.

The offence under Section 14 (d) of the Sexual Offences Against Child Act 2017 carries a jail term of up to 20 years and whipping, upon conviction.

In mitigation, counsel Adelia Adnan, who represented the accused, pleaded for a lenient sentence on the grounds that it was his first offence and he had surrendered himself to the police after he knew he was wanted for investigation.

She said the accused, who is a sole breadwinner, had lost his job since he was arrested and has a wife and five children to support, including a disabled child.

Therefore, she said a long custodial sentence would make it difficult for the accused to find a job, and this affects his dependents including his old parents.

However, deputy public prosecutor Nureen Natasha Mohd Raffie urged the court to impose adequate sentence against the accused by taking into account the relationship between the accused and the victim’s mother in which the accused was supposedly responsible for protecting the victim.

Throughout the trial, the prosecution had called nine witnesses and three witnesses in the defence stage.

The court also allowed a stay of execution of the accused, pending his appeal at the High Court, at the request of the accused’s counsel while the prosecution raised no objection to the application.