Tuesday, July 14
You are at:Home»News»Sabah»Village councils encouraged to apply for devt grant 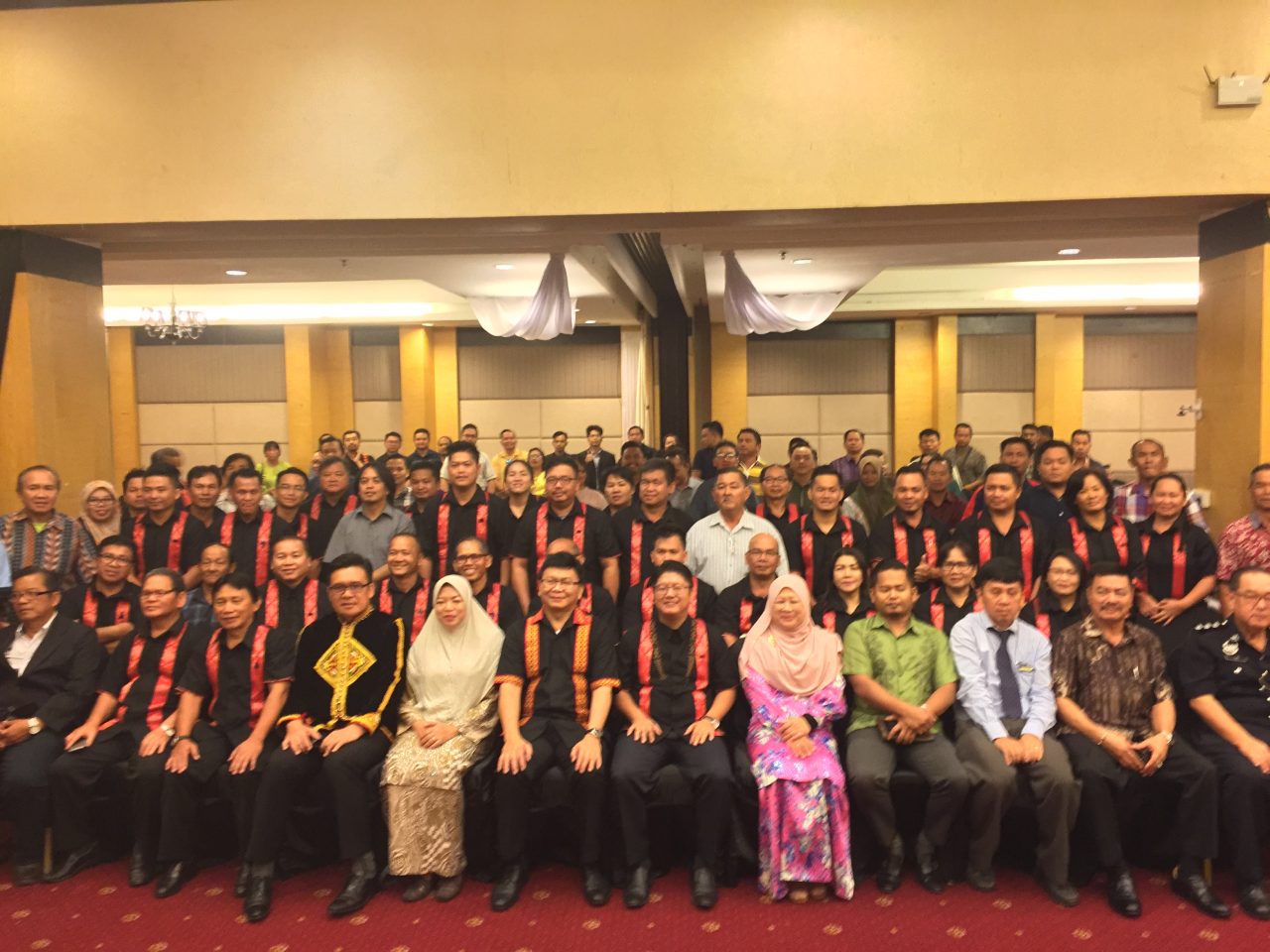 Ewon (seated centre) with the participants of the MPKK Management and Administration Course for Kota Belud and other invited guests.

KOTA KINABALU: The Village Community Management Councils (MPKKs) in the state have been encouraged to apply for the RM10,000 development grants from the Federal Government as soon as possible.

Speaking at the MPKK Management and Administration Course for Kota Belud yesterday, Ewon disclosed that a total of RM100 million had been allocated by the Federal Rural Development Ministry for all MPKKs in the country.

However, as Sabah had just appointed its MPKKs early this year, the MPKKs in the state may need a bit more time to complete various basic requirements, such as the setting up of profiles and bank accounts for each of the village.

“In Sabah, we have yet to spend this allocation that had been given to us. That is why we have arranged this Management and Administration Course here today as a requirement for any of the MPKKs who wish to apply for the said grant.

“I hope that after this course, the MPKKs would be able to go to their respective district offices to apply for the RM10,000 grant,” he said, adding that similar courses would be held for the other districts as well.

He pointed out that the RM100 million allocation would only be able to accommodate 1,000 MPKKs.

“There are more than 17,000 MPKKs in the whole country. In Sabah alone, we have more than 2,800 MPKKs. Hence, not all would be able to receive the grants.

“That is why the grants would be processed on a first come, first served basis. What is important is that the MPKKs fulfill all the requirements set out by the Federal Rural Development ministry,” he said.

When asked to disclose the number of MPKKs in Sabah that have applied for the said grant, Ewon said that he does not have the exact figure as the all applications would be submitted to the federal level, through the respective district offices.

“As for Kadamaian alone, I was made to understand that more than 40 grant applications had been submitted. However, I am sure that other district offices had also submitted their applications,” he said.