Thursday, August 6
You are at:Home»News»Sabah»Govt to focus on digital infrastructure development 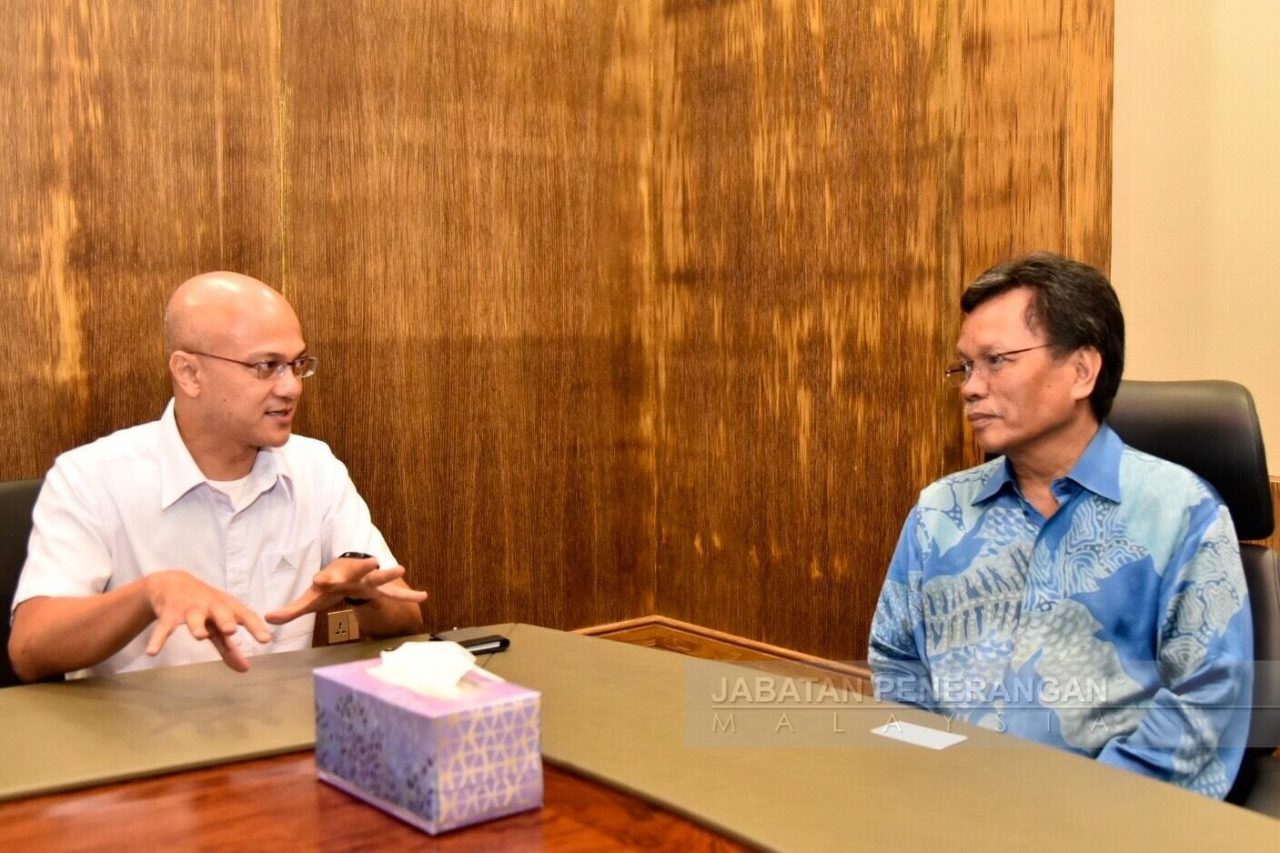 KOTA KINABALU: The state government will be focusing on its digital infrastructure development on three areas, namely industrial, tourism and education.

Education and Innovation Minister Datuk Dr Yusof Yacob said his ministry was given the responsibility as the exco at the central level to look into the digital infrastructure development.

“A number of places will be the focus of this particular development, such as Kota Kinabalu Industrial Park (KKIP), Sandakan, Lahad Datu, Sipitang and the new port in Kudat.

“Apart from that, good system and digital infrastructure are also needed in at tourism centres, especially at famous islands around Semporna, Mount Kinabalu area, Maliau Basin and Long Pasia that will be developed into a tourism spot.

“Urban areas will be also developed as medical tourism, education hub… and the focus will be from Papar to Beaufort areas,” he said.

Yusof also hoped all errors in the digital infrastructure will be solved as soon as possible, in line with the needs of Industrial Revolution 4.0 to evolve the 3G, 4G and 5G development according to  investors’ needs.

Meanwhile, the chairman of Malaysian Communications and Multimedia Commission (MCMC) Al-Ishsal Ishak said his discussion with the state government was productive and had gone smoothly.

According to him, MCMC and the state government will be collaborating to develop the needed infrastructure at the areas identified, in line with MCMC’s goal to develop National Fiberisation and Connectivity Plan.

“This plan, which combines the use of optical fibres and wireless connectivity, targets the achievement of 98 per cent baseline coverage in inhabited areas by 2023 with a minimum bandwidth of 30 Mbps.

“With that, relevant authorities should play their roles in developing the infrastructure,” he said to the media after a briefing session with Chief Minister Datuk Seri Mohd Shafie Apdal at his office on Friday.