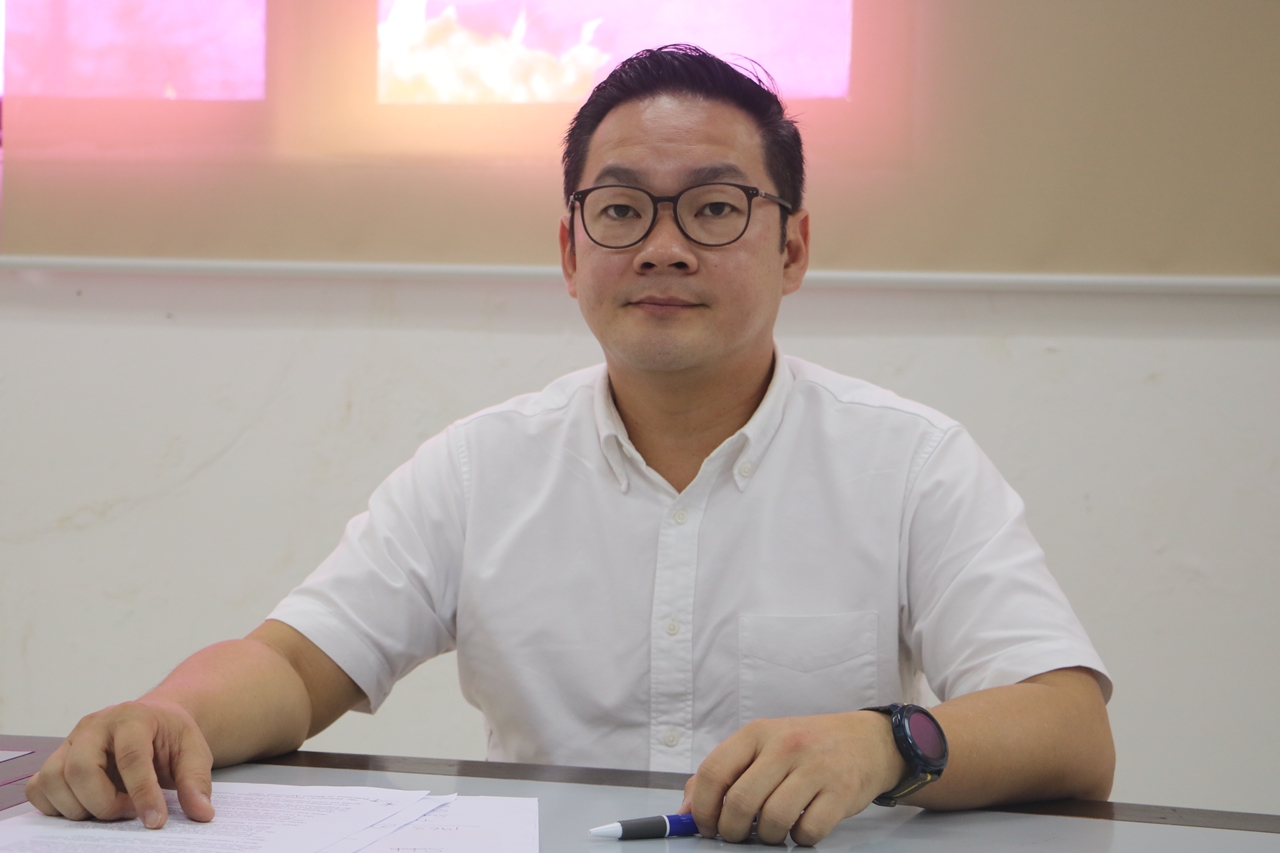 Lim had said the state’s reserves of RM30 billion would be depleted if Gabungan Parti Sarawak (GPS) continues with its large annual budget of of RM11 billion.

Tiang, who is also a political secretary to the chief minister, said he had never seen any finance ministers in other countries say anything that would tarnish the financial integrity of their country.

“Lim would be the first to have made such allegations, and with it he will be a laughing stock to others.

“I would like to ask him – who will bear the losses caused by investments shying away from Sarawak due to the aforementioned allegations?

“The way I see it, it is plain foolishness for a finance minister to say those words in public,” he said in a statement today.

In saying this, he remarked the federal Pakatan Harapan (PH) government had only allocated RM4.3 billion of the annual budget for the sake of the state’s development.

“Just by implementing the five per cent petroleum products sales tax that began on January this year, the state government will collect RM3.8 billion for this year – in fact, RM2 billion of sales tax have been collected since then.

“Why is there a need for the state government to spend its reserves when it has extra revenue to be spent on state development and expenditures?

“The parent (the federal PH government) should be the one feeding their child (Sarawak), not the way around – therefore, Lim as the Finance Minister owes Sarawak a duty to promote its financial and economical growth and bring in more investments since Sarawak is a critical contributor of revenues to Malaysia.”

Highlighting the fact that Sarawak is one of the three founding states to the Federation of Malaysia, Tiang reminded Lim to not label and treat Sarawak as an opposition state.

“Regardless of the political party that is now governing the state, Sarawak is constitutionally entitled to our national resources and wealth-sharing as an equal partner.

“You may treat Pahang or Kelantan as opposition states, since they are part of Malaya – but when it comes to the state government, the federal PH government is constitutionally obliged to work and cooperate with the state GPS government,” he added.