Monday, August 10
You are at:Home»News»Sabah»Necessary framework in place to transform Sabah into industrialised state – CM 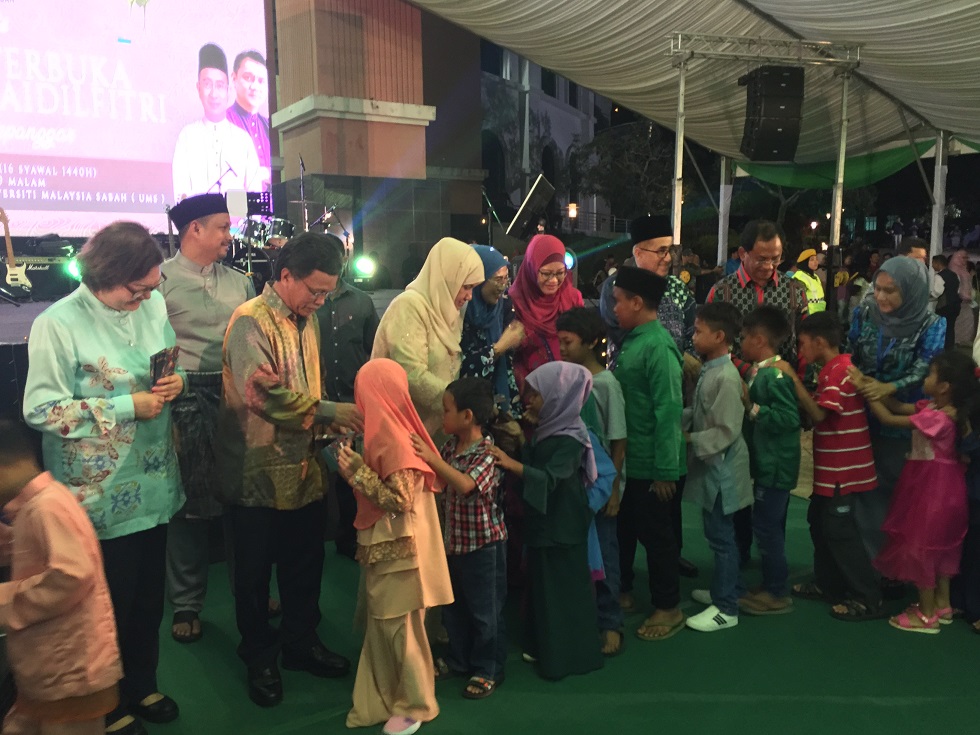 In moving towards this direction, he said that the State Government had identified several sectors that would be given more emphasis and that such move would give Sabah a stronger foundation.

Speaking at the Parti Warisan Sabah (Warisan) Sepanggar Hari Raya open house on Thursday, Shafie cited the gas industry, the four-wheel-drive vehicle (4WD) industry and the glass industry as among the industries that Sabah would be emphasising on.

“Apart from exporting our resources, we would also want to ensure that we would be able to benefit from the downstream market, so that the spillover (from the economy) would be enjoyed by everyone in the state,” said Shafie, who is also Warisan president.

“One of the sectors that we have identified is the gas industry. I have held numerous discussions with Petronas and other agencies. Even just now, I had discussed with this one investor from Germany, who specialises in the fertiliser industry. This could worth billions of Ringgit and we would set up this at the Sipitang Oil and Gas Industrial Park (SOGIP).

“As for the Kota Kinabalu Industrial Park (KKIP), we have already found investors for the 4WDs. We have given licence and approval for this one company to set up its business here,” Shafie elaborated further.

Separately, he also reminded the people that the country would not prosper if there is racism here.

“This country is owned by people of various races and religions. No one race should own this country…we should not be too extreme when it comes to our race,” added Shafie.

He also said that the organising committee for the event  comprised people from all races and religions and not just Muslims alone.