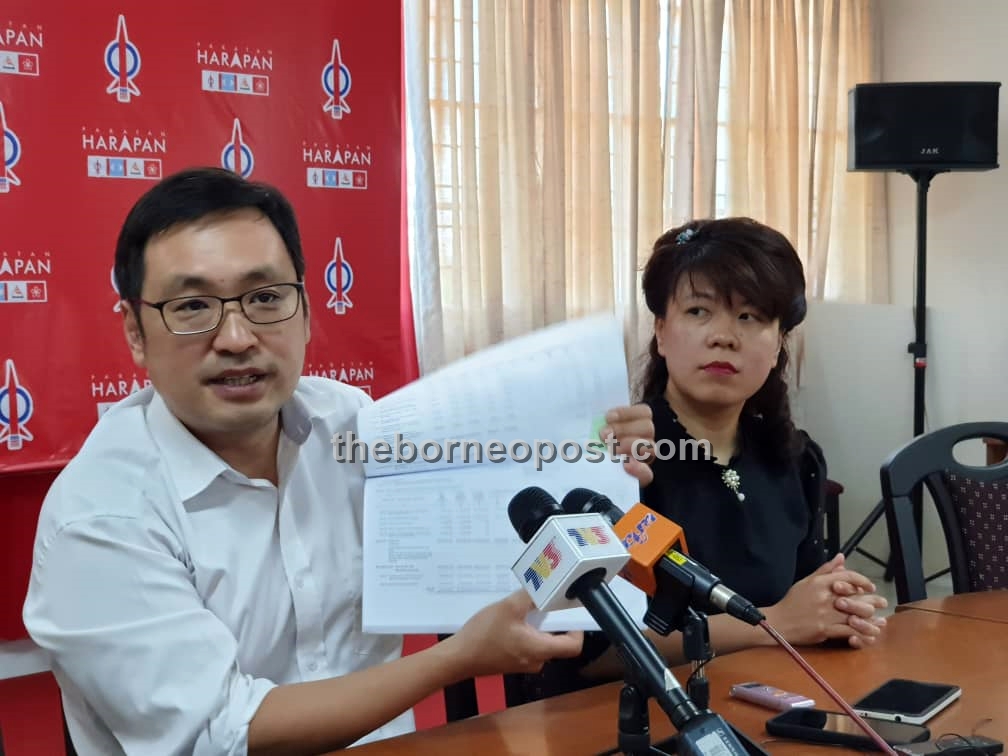 “There’s no point of being emotional but we have to resort to rational thinking. (Finance minister) Lim Guan Eng’s words might not sound pleasing to us Sarawakians but good medicine tastes bitter,” said Chong, who added that the state government should take the cue from Lim statements to keep the state finance in checked.

On Friday, Lim was reported as saying that the state government would go bankrupt in three-year time because the state reserves of RM30 billion would be depleted if the GPS-led government continue with its large annual budget of RM11 billion.

Such comments had since drew flak from various local political leaders including the chief minister Datuk Patinggi Abang Johari Tun Openg, who stressed that the state had sufficient income from various resources to the keep the state finances in a healthy position.

On another note, Chong said that the federal government would not interfere with the state government’s decision to impose five per cent sales tax on petroleum products.