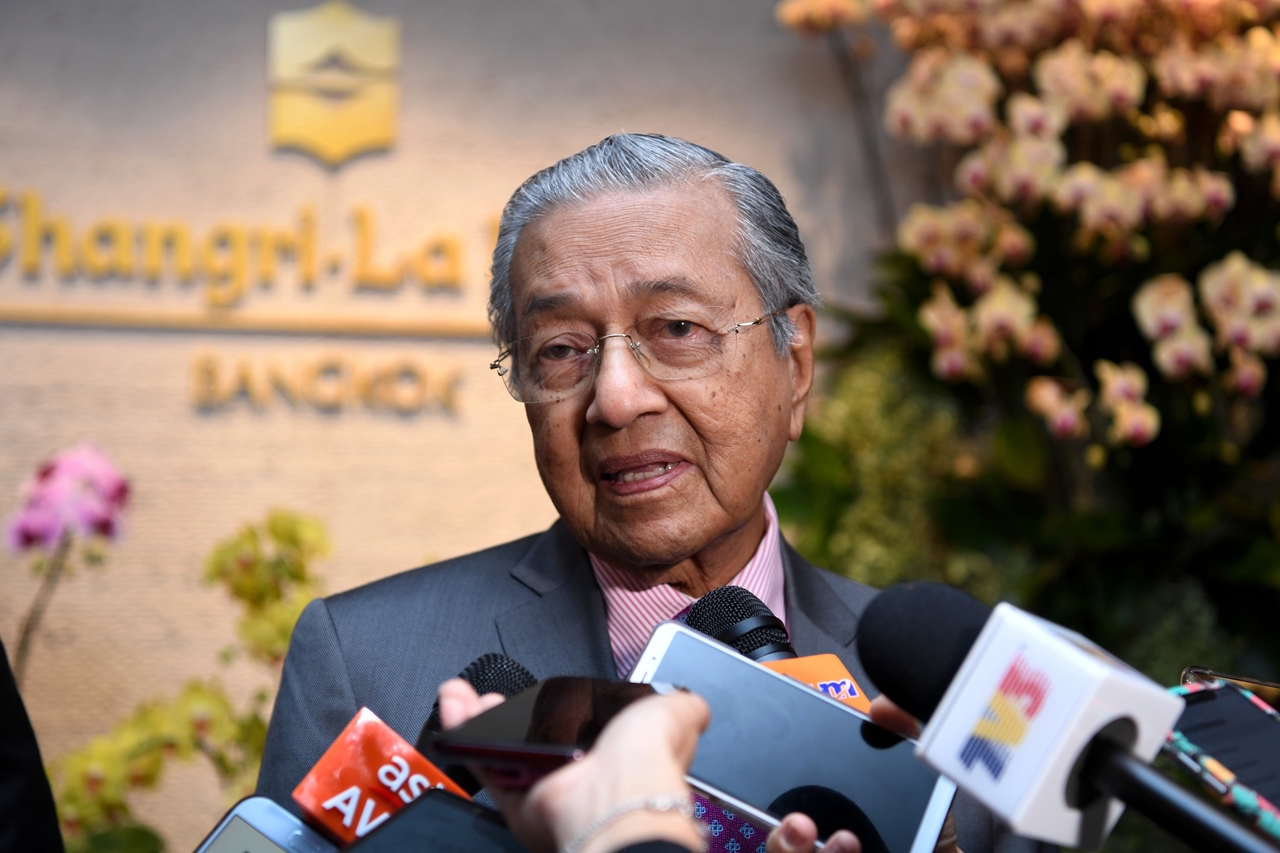 Citing Amazon.com as an example, he said the online bookstore had caused the folding of conventional bookstores.

“The online businesses which deal directly (with customers) have affected conventional stores, which in turn, reduced business taxes’ collection.

“With online businesses, we don’t know who gains the profits (from taxes collection),” he told the Malaysian media after attending the 34th Asean Summit Gala Dinner here Saturday evening.

Dr Mahathir said he made that suggestion during a plenary session of the summit earlier today.

Elaborating further, the premier said at present, only the origin country of the online businesses gained profits through taxes.

“We didn’t get anything. Therefore, I have suggested a few things so other countries (where online businesses operated in) can also receive part of the profit tax,” he said.

Meanwhile, Dr Mahathir said the plenary session also discussed other issues on Asean cooperations, including intra-Asean trade which he said was still very small in size.

The closed-door plenary session which was chaired by Thailand’s Prime Minister Jen Prayuth Chan o-cha was where leaders of the Asean member countries hold a discussion on issues relating to the summit’s theme “Advancing Partnership for Sustainability”, including means to build a strong people-centred Asean Community that leaves no one behind and looks to the future. – Bernama