Wednesday, May 12
You are at:Home»News»Sarawak will not go bankrupt in three years, CM reassures 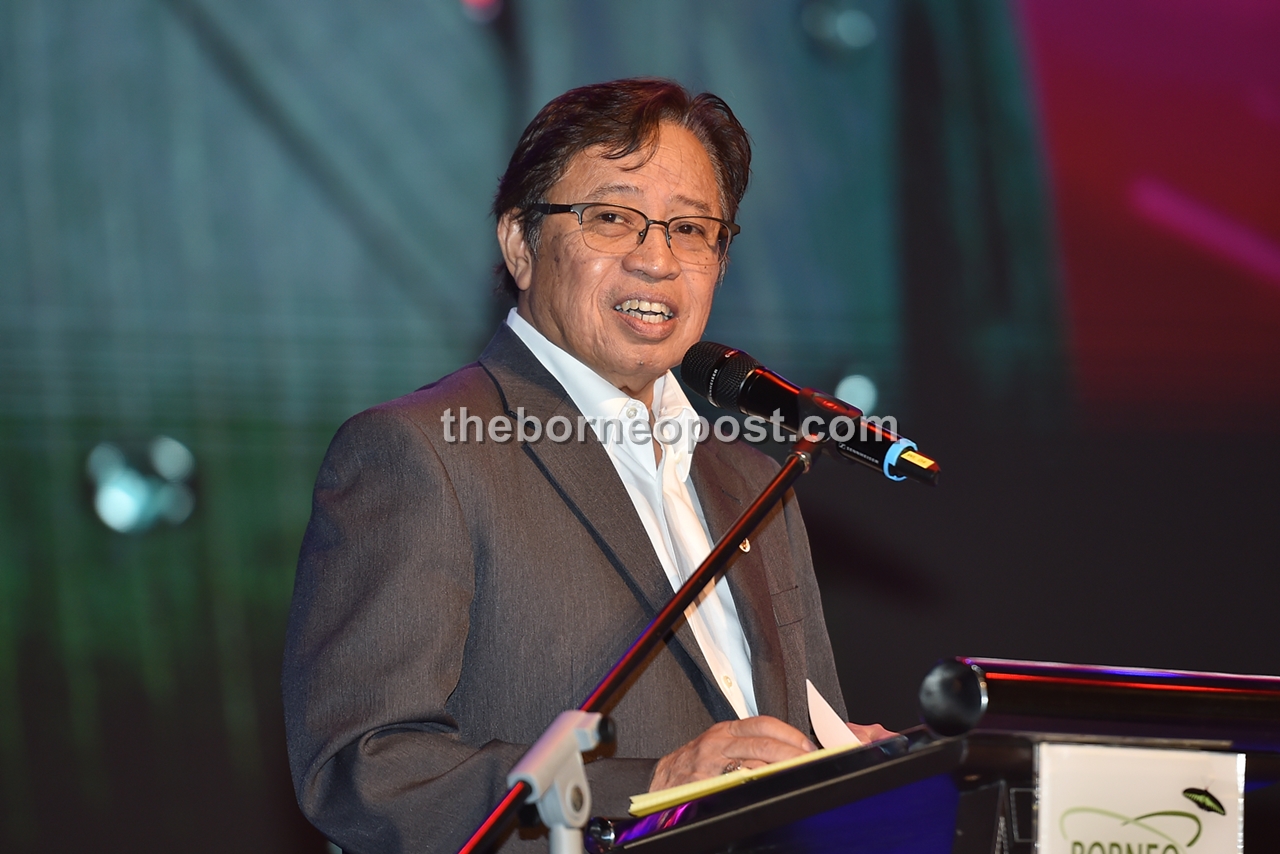 The Chief Minister and chairman of Gabungan Parti Sarawak (GPS) said he and other GPS leaders in Sarawak are aware of their obligations and what they are doing.

In assuring the people that the state leaders under the GPS administration would protect the state’s savings Abang Johari said they would not spend money without knowing their revenues.

“Sarawakian leaders know about this. I can assure you Sarawak will not be bankrupt in three years,” he said at the launch of PricewaterhouseCoopers (PwC) Malaysia Kuching office at Wisma STA here today.

Abang Johari asserted that politicians should act and behave in a professional manner especially when they issue open statements.

He said not everything should be politicised and politicians ought to realise that there is a limit.

“Don’t do too much politicking. We want to upgrade the standard of living and enhance our revenues. We hope politicians can be professional.”

The Chief Minister said politicians should make statements based on facts rather than being emotional about what they said.

“Getting emotional is easy but we have to be very, very careful in whatever we said,” added Abang Johari.

Last Friday, Lim said Sarawak would go bankrupt in three years if the state continued to be ruled by GPS after the next state election, due in mid-2021.

Following the statement, Abang Johari responded to the allegation by telling Sarawakians that Sarawak would not end up bankrupt in three years when he officiated a function in Mukah recently.