Monday, July 13
You are at:Home»News»Sabah»McDonald’s to open four more outlets in Sabah this year 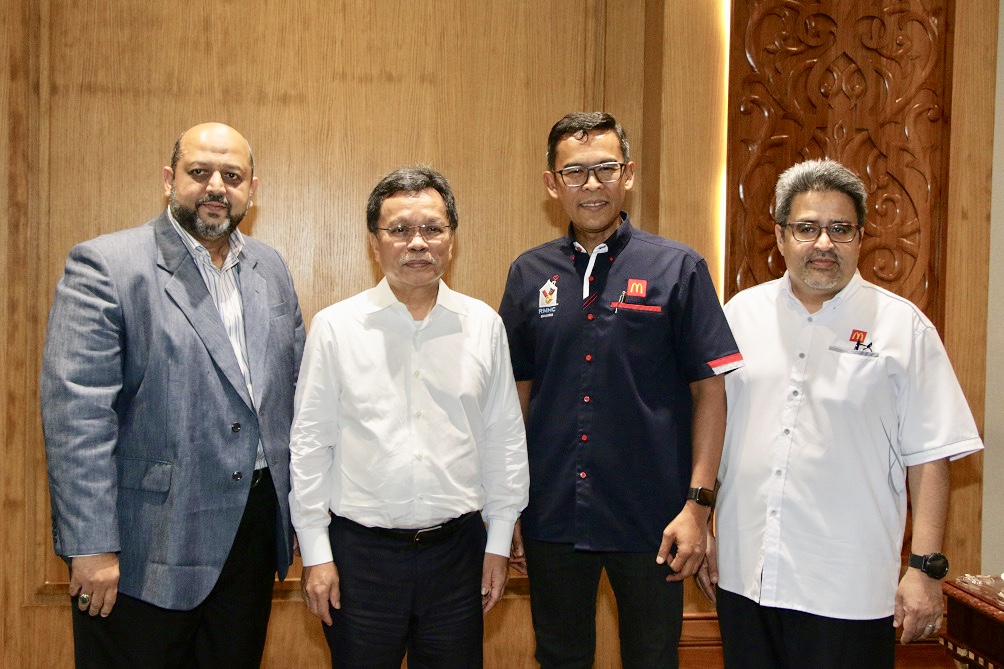 “We hope to increase the number of outlets in Sabah to 30 in the next three to four years. There are currently 13 McDonald’s restaurants in Sabah now,” said Azmir.

Speaking to reporters after paying a courtesy call on Chief Minister Datuk Seri Shafie Apdal yesterday, Azmir said McDonald’s would be spending more than RM100 million on its expansion plan and refurbishment of existing restaurants in Sabah.

According to him, the company had spent RM1 million to refurbish its restaurant at Api Api centre and it now offers self-order kiosk service besides table service to customers.

“Through the expansion plan, we will be creating more than 1,000 jobs for Sabahans and also creating business opportunities for suppliers of poultry and vegetables as well as contractors among others,” he disclosed.

“We are also looking at opening up a second restaurant in Tawau and one in Kudat,” added.

“This is to both our investment and CSR plans. The Chief Minister’s priorities are investments and jobs for Sabahans. We will be providing both that.

“We also proposed to conduct our Back to School program in Sabah where identified students are provided with school uniforms. We will be working with the Education Ministry on this as we plan to provide 30,000 students with uniforms,” he said.

The Back to School program is one of McDonald’s Malaysia’s CSR programs. The company also builds hostels where poor folks from the rural areas who have to look after their children that are hospitalized can stay for a nominal fee.

McDonald’s Malaysia also sponsors surgery for cleft palate patients and the construction of sensory rooms for the severely handicapped.