Wednesday, April 1
You are at:Home»News»SEB expected to export electricity to Brunei, Sabah by end of 2022 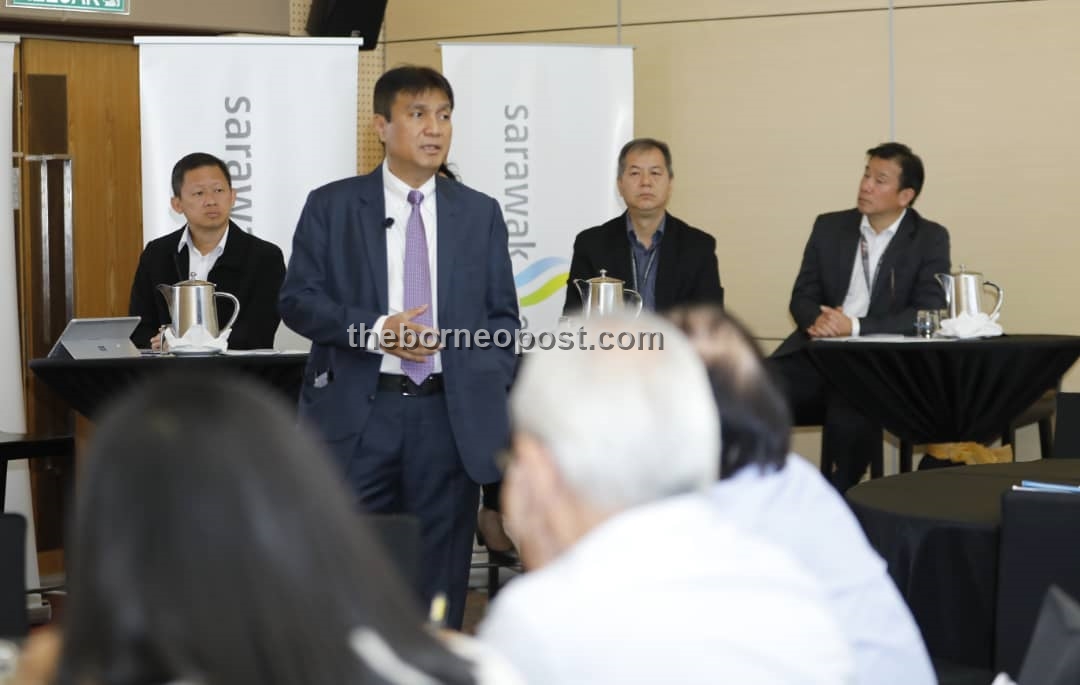 KUCHING: Sarawak Energy Berhad (SEB) is expected to export electricity to Brunei and Sabah under the Borneo Grid by the end of 2022.

Its group chief executive officer Datu Sharbini Suhaili said the connection to Brunei could be realised earlier due to the proximity of Miri, Sarawak to the Sultanate.

While Miri is already connected to the state grid to enable selling of power to Brunei to happen, he said exporting electricity to Sabah would be made only after SEB’s Northern Agenda to connect the state grid to the northern region of Limbang and Lawas is completed within the next three years.

Once the Northern Agenda is completed, he said SEB hoped there would be interconnection from Lawas to Sipitang, Sabah.

As for export of power to Brunei, he said this could be done anytime when power exchange agreement (PEA) is signed and he expected the supply of power exported would be 30MW for a start.

“The first part of Borneo Grid was interconnection to West Kalimantan since January 2016, which was 120km 275kv transmission line from Mambong to Bengkayang supplying 230MW of power.

“Now, we are trying to extend the Borneo Grid to Brunei and Sabah,” he informed the SEB Business Updates with the Media 2019 today.

He said he had discussed with Brunei’s Energy Minister about connecting power from Miri to the Sultanate, and he was confident that there would be a good outcome soon.

As for Sabah, he said the final draft for PEA had been submitted, and now awaiting approval from the Sabah cabinet.

“We can only export (to Sabah) when Northern Agenda is completed by end of 2022.

“The Northern Agenda is basically to connect our state grid to northern regions of Limbang and Lawas. The project has commenced, we have to complete the whole stretch by end of 2022, to displace the diesel power plant there.

As for the West Kalimantan, he said the provincial government welcomed SEB to help improve the electricity supply there and he also saw the possibility for the export of power to be upgraded to 500MW in the future.

“We are also looking at opportunities for power generation projects in North Kalimantan,” he said.

Closer to home, Sharbini said SEB is also implementing grid and off-grid projects throughout Sarawak in order to achieve full electrification in the state by the year 2025.

He said that by next year (2020), Sarawak is expected to have 99 per cent statewide electricity coverage including 97 per cent of rural areas in Sarawak to have 24-hour electricity.