Friday, July 10
You are at:Home»News»Cat that attacks without being provoked most-likely rabid, says DVS director 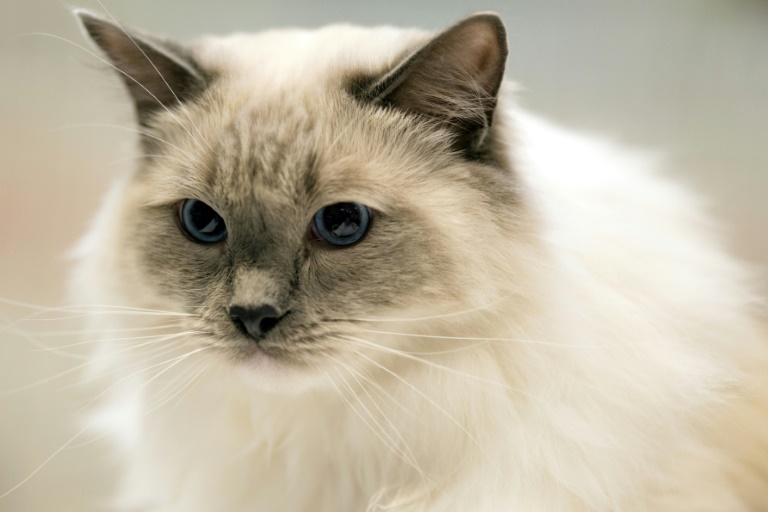 AFP file photo for illustration only.

According to him, a cat will show rabies symptoms between ten days and a year after it is bitten by a rabid animal.

He, however, said that a cat infected with rabies will not necessarily be aggressive as the symptoms can vary and take months to develop.

“The virus affects the brain and nervous system, with initial signs of change in behaviour,” he explained.

Dr Adrian was asked to comment on a case where a cat suspected to be infected with rabies was caught by Fire and Rescue Department (Bomba) personnel at a house in the Stampin resettlement scheme around 7pm last night.

“(Aggression) is one of rabies symptoms and normally, a rabies-infected cat will die within 10 days. It will refuse to eat and drink,”

In a related development, Dr Adrian stressed that most cats bite only as a last resort.

“Prior to biting, they will generally give plenty of signals through their behaviour and body language to let you know they need some space,” he said.

Dr Adrian said cat owners must be emphatic and be considerate to their cat.

“Think of the situation from your cat’s point of view.

“In its mind, the cat has shown you several times it it needs you to stop whatever that is scaring it or stressing it out but you’re ignoring it, so you have left it with no recourse but to take charge,” he explained.

Dr Adrian said that by learning how to read cat behavioral cues, cat owners could prevent their cat from feeling the need to bite.