Wednesday, June 3
You are at:Home»News»Sabah»Papar Dam to supply water, power to west coast 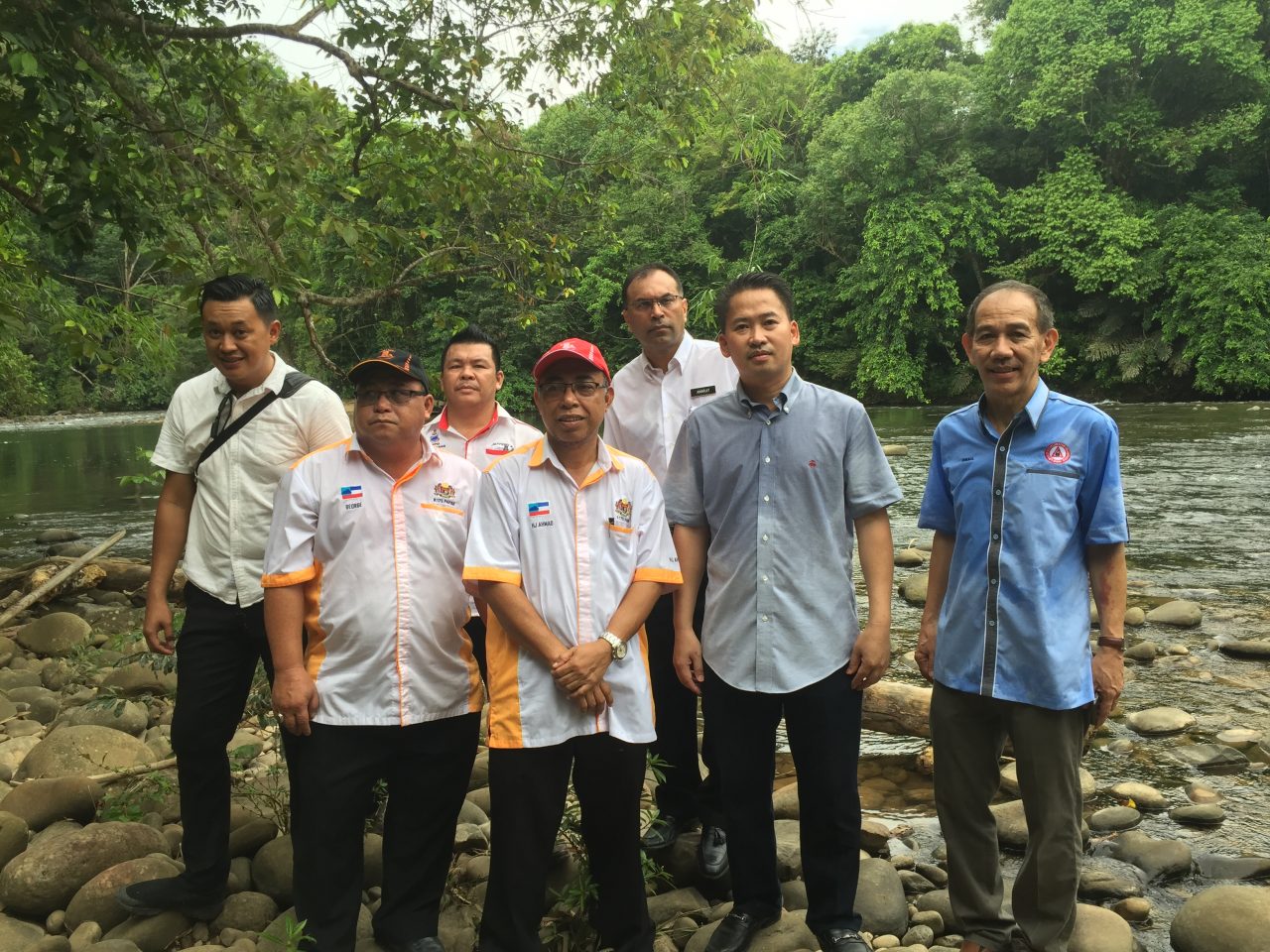 PAPAR: The ‘two-in-one’ Papar Dam is set to provide sufficient water and power supply to the entire west coast division to accommodate the daily needs of those living in Kota Kinabalu all the way to Kimanis.

He said the Papar Dam would be built at the Papar River, adjacent to Kg Mondoringin, in a very remote area located within the Papar district.

Speaking to the press during a visit to the site on Tuesday, Peter pointed out that the previous State Government had initially planned to build the dam near Penampang.

“However, we (the new State Government) had decided to move the dam to the Papar area. We know that Papar had been facing water supply problems.

“The construction of the Papar Dam would not only solve the problems in Papar but it would also solve the problems in Kimanis, Beaufort, Putatan, Kota Kinabalu and its surrounding areas,” he said, adding that the said initial location would have resulted in salt water entering the inlet during high tide.

Peter said that the Papar Dam project was estimated to cost more than RM3 billion.

“The previous State Government’s cost was estimated to be more than RM2.8 billion. However, that project did not include power supply (unlike the new one),” he said.

He said that water and power supply from the Papar Dam would also help the State Government generate income.

Once the debts for the construction of the Papar Dam have been settled, Peter predicted that the State Government might be able to collect between RM400 to RM500 million a year.

“The construction works would commence as soon as the new designs for the new dam have been completed. This is because, the previous State Government’s initial design had involved certain parts of Penampang.

“We (the new State Government) have decided to change this and we would build the dam entirely in Papar,” he added.

Peter said that he could not reveal the total area of the Papar Dam just yet as he is still waiting for the new designs to be completed.

“We will also be discussing the matter (the total area of the Papar Dam) together with the Land and Survey Department, the Natural Resources Office and other related agencies,” he said.

When asked whether there are villagers that would be affected by the project, Peter said that it would be unlikely, as he did not see any villagers living along the road leading to the Papar Dam as the dam is located very far from the residential areas.

“However, even if there are villagers that would be affected, I am sure that the State Government would assist them by relocating them and giving them incentives,” he stressed.

Commenting on the objections raised by non-governmental organisations (NGOs), Peter said that the State Government was fully aware of the environmental concerns raised by these NGOs, especially by the PACOS Trust.

Among those present in the site visit were Papar member of parliament Ahmad Hassan, State Water Department director Amarjit Singh as well as other representatives from Peter’s ministry.

Peter, his team and the members of the media had to take a three-hour drive on off-road terrains and a 40-minute hike just to reach the proposed site for the Papar Dam.

In view of this, Peter said that the road would be upgraded and sealed.

Meanwhile, Ahmad expressed his support to the Papar Dam project, describing it as among the State Government’s best initiatives.

“I was made to understand that there would be power and water shortages in the next five years. This is because, as what was seen in (the state’s) blueprint development, there is currently a plan to build an airport in Kimanis.

“If we do not have sufficient power supply, it would be hard for us to implement the State Government’s programmes. This is why it is a must for us to build the dam – it is for the good for not just certain parties, but for everyone,” said Ahmad.