Tuesday, August 4
You are at:Home»News»Sabah»Wong: I was never against TAED 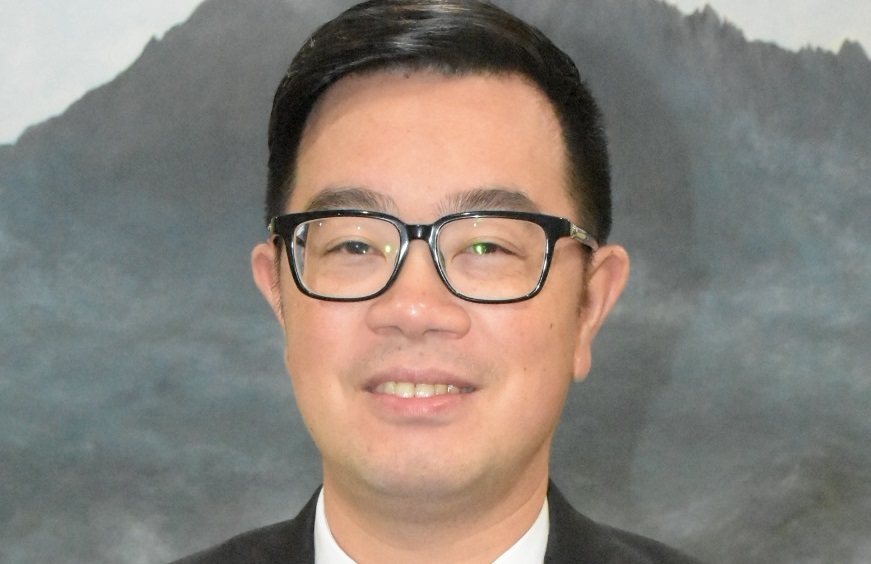 KOTA KINABALU: Agriculture and Food Industry Minister Datuk Junz Wong said he was never against the Tanjung Aru Eco Development (TAED) project but assured that the state government would not compromise the interests of the people of Sabah.

Wong, who is also the Tanjung Aru assemblyman, said the state government was in the midst of negotiating with the developer on the conditions to comply with if the latter was to move forward with the project.

Among the conditions the developer had to comply with are that at least 70 per cent of the land would have to be gazetted as open space and thus could not be used as collateral; the source of topsoil for reclamation; and a minimum 100 feet setback from the beach for bike lane and park.

“No resorts can claim the beach because it belongs to the public.”

“If these conditions can be easily complied with, the developer would have started the project.

“For the government’s side, it is safe to say that we are not rejecting the development if it is good for Sabah but at the same time, we want them (developer) to comply with the conditions to serve the best interests of Sabahans.”

He said the previous government had spent RM90 million to conduct feasibility, environmental and other studies for the project.

“We cannot drop the project altogether or we will be wasting the money. We have to make the best out of the RM90 million that has been spent for Sabah.

“Rest assured, the state government will do what is best for Sabah,” he said, when asked to comment about the project after officiating at the US Fries Fiesta campaign here yesterday.

However, Wong had said in June last year there would be no more TAED as far as he was concerned in order to retain the natural beauty of Tanjung Aru Beach.

Wong said he had reviewed the statements, clips and videos when he went to town planning and public consultation on the project.

“I was never against the development.”

However, Wong said he did not trust the former chief minister.

“And that was the whole issue. Personally, I will not reject developments even before we became government.”

He said Tanjung Aru could become a hot tourist spot in Sabah like the St Kilda’s Beach in Melbourne if it is developed.

Wong urged the public or non-governmental organizations (NGOs) not to jump to conclusion or accuse the government of having been bought over or given in to the developer.

“Be fair to the government. And also give the government the benefit of the doubt that we are doing what is best for the people. We believe development is important to create jobs and we will protect the interests of Sabahans.”

He added that Datuk Seri Panglima Shafie Apdal had not changed since he became the Chief Minister and was committed towards rebuilding Sabah.

“We should give him the benefit of the doubt that building Tanjung Aru is something he believes is best for Sabah.

“And I believe him. I trust him. I don’t believe any money can buy him or influence his decisions.”

Wong also said the state government would take into consideration the concerns and suggestions from the public.

“But rest assured, we will deliver what is best for Sabah.”

In an open letter to the Chief Minister, coordinators for Save Open Space, Kota Kinabalu, SM Muthu and Jefferi Chang, has urged the

State Government to conserve Tanjung Aru Beach and turn it into a large park.

Muthu and Chang said that any development should not degrade or devalue the heritage value of the beach.

They said the rest of the land can actually be retained by the government for public purposes such as rest houses, campsites and youth training centres.

“So much of public lands were ‘stolen’ or lost through joint-venture projects. This piece of land is one of the last pieces. It can actually be turned into a large city park and named aptly – Heritage Park or Taman Warisan,” they said in the open letter.