Wednesday, January 22
You are at:Home»News»Sarawakians want Najib back as PM, says Nancy 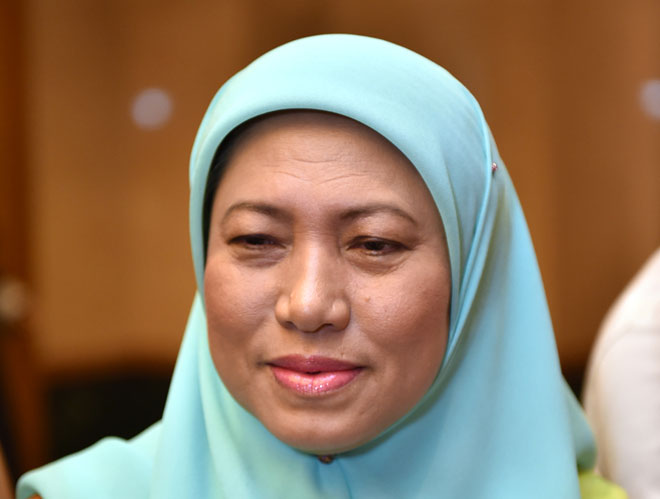 She said in a Malay Mail report that Najib, who is facing 42 graft and power abuse charges in connection with the 1Malaysia Development Berhad (1MDB) scandal, knew what Sarawak needed when he was in power until the general election last May.

“If you talk to a normal Sarawakian, they want Najib back because he went to all the rural areas. I’m not trying to promote him, but he knew what Sarawak needed. He went to Sarawak more than 60 times and he tried to make things easier for us.

Nancy also said in order to win the “hearts and minds” of Sarawakians, Putrajaya must be fair to the state, particularly on economic policies.

She said that the decrease in the number of federal funded projects, including infrastructural development, after Pakatan Harapan won last year’s general election had not made the coalition popular there.

“It’s not like here in the Peninsula where people are talking about luxury items like the third national car, the Penang tunnel or the Kedah international airport. Compare all this to Sarawak, our needs are more pressing than the needs of the people here.

“Why are you cutting the budget that is already allocated for us? Don’t say there’s no money. You have money that is allocated to us.

“I’m not talking about mega projects, I’m talking about even infrastructure projects that costs around RM20,000 to RM30,000 that have also been cancelled,” Nancy said in the Malay Mail report.

Previous ArticleCrocs were once vegetarians, but it was just a phase
Next Article Yeo cites non-sustainable development for negative impact on Pasir Gudang environment