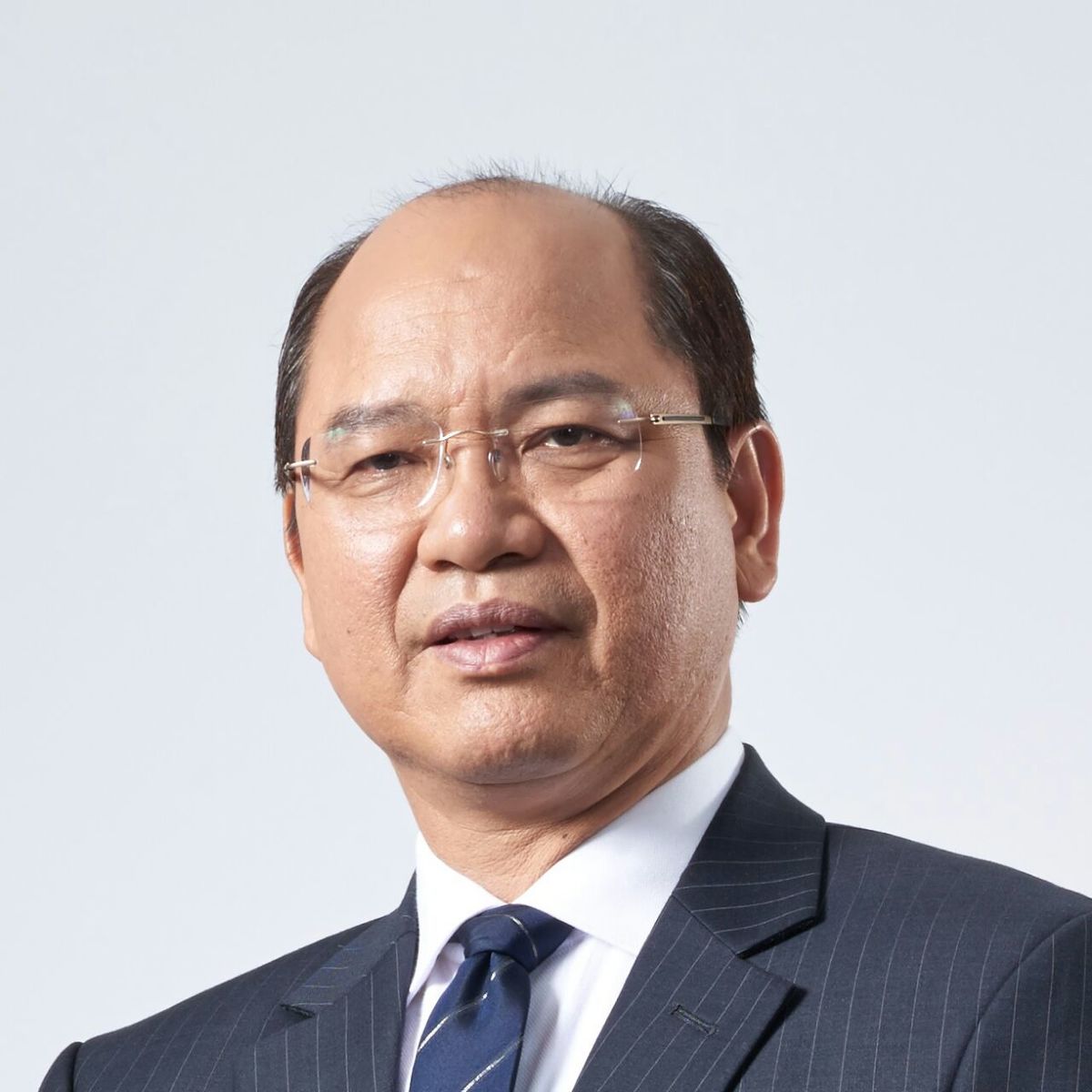 Its president, Datuk Wilfred Madius Tangau, yesterday said that he did not know the source of the money, and gave it back last month when news reports about missing money from 1MDB emerged.

“We did not know where the source of the money was from. It was given to us to undertake community projects.

“Our accounts were also frozen following the investigations and we decided to return the money to avoid any civil action suits,” he told reporters here.

Tangau who is Deputy Chief Minister, said he returned the money about a month before the Malaysian Anti-Corruption Commission (MACC) filed a civil forfeiture suit under the Anti-Terrorism Financing and Proceeds of Unlawful Activities Act 2001 against 41 individuals and entities to recover RM270 million transferred from former prime minister Najib’s private AmBank account.

He did not say if he gave the RM1 million to the government or to Najib.

Tangau, who is also Tuaran member of parliament, said Upko did not use the money because it was insufficient for the planned community programme.

“We decided to run the programme with our own means and kept the money in a fixed deposit,” he said, adding that the party decided unanimously to return the RM1 million.

Upko was one of the 13 component parties in Barisan Nasional before the May 9, 2018 general election

It later withdrew from the coalition to form a pact with Parti Warisan and the new ruling Pakatan Harapan coalition last year.