Tuesday, November 29
You are at:Home»News»Nation»AirAsia can save MAB from ‘dying’ – Kadir Jasin 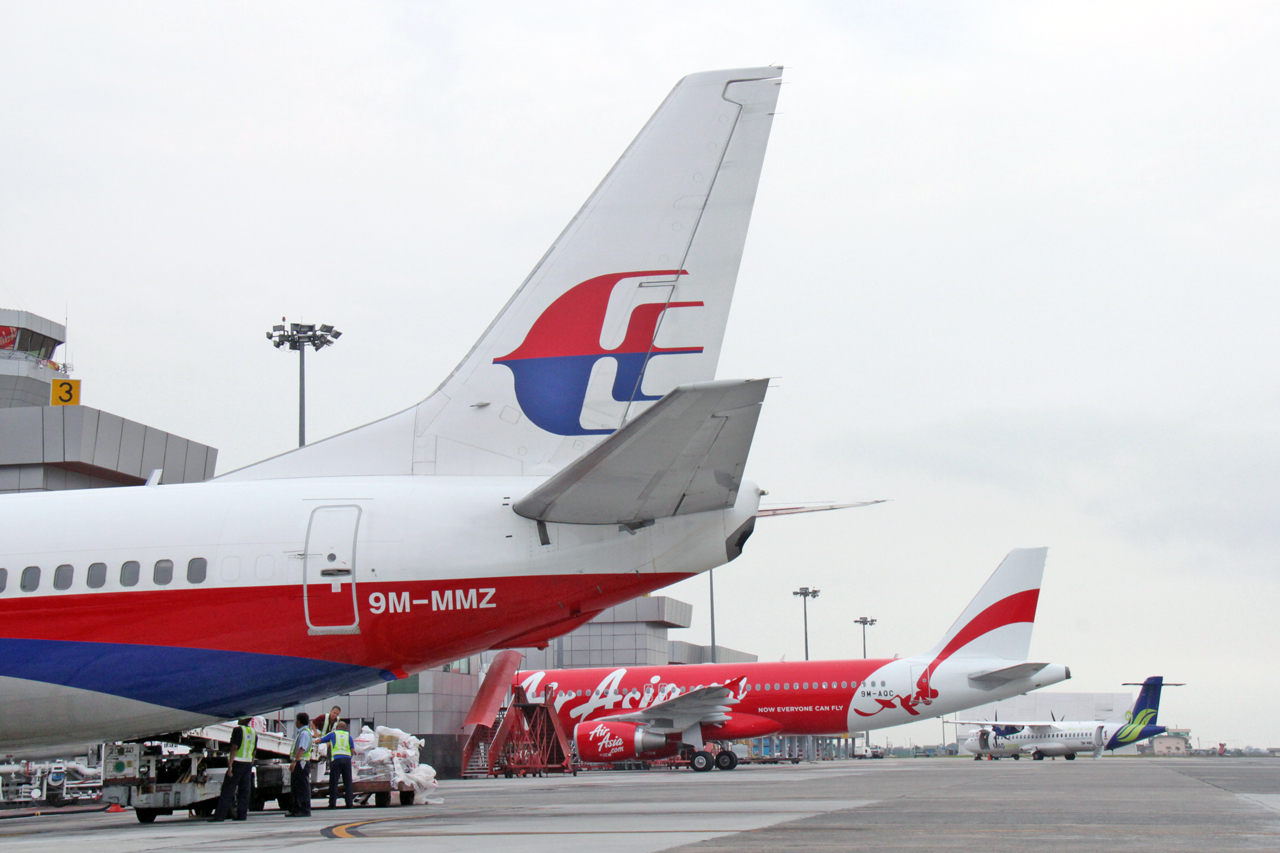 He pointed out that AirAsia already has one element that is similar to MAB, which is its long-haul arm, AirAsia X Bhd.

“They have AirAsia X which flies as far as Jeddah and to many other places like Japan, South Korea and China, so they have that experience.

“Of course, their price structure is different, so in that sense, they have experience, but whether they can take MAB and turn it into AirAsia, or keep MAB as a full-fare airline, that is for anybody who is interested in MAB,” he told Bernama recently.

Kadir was responding to a question on whether AirAsia could operate both a full-fledged airline and a low-cost one at the same time, after he suggested on his Facebook post last Friday that “it is better for MAB to be ‘married’ to AirAsia than to wantonly allow the iconic brand to die”.

“In Europe, there is an airline company which runs both full-fare and low-cost airlines, and many other big airlines in Europe and the United States have also tried to have low-cost airlines, but generally that has not been successful,” he said.

To recap, in December 2007, Germany-based airline Lufthansa bought a 19 per cent stake in JetBlue Airways and signed a code-sharing agreement with the airline.

It was the first major investment by a European carrier in an American carrier since the US-US Open Skies Agreement came into effect in 2008.

However, in March 2015, Lufthansa sold its stake in JetBlue.

Meanwhile, in his Friday’s Facebook post, Kadir also noted that AirAsia had “married” MAB before, referring to their share swap agreement on Aug 9, 2011. But the deal was short-lived, falling through eight months later.

Kadir expressed his opinion that the proposed MAB-AirAsia share swap deal did not work out at the end as the proposal was not well thought-out and faced a lot of resistance from the public.

“Well, that was some years ago, and the situation has changed, and we have seen the government try many things to revive MAS, unfortunately the general feeling is that MAB has not really been revived, so something has to be done about it,” he said.

But whether AirAsia would be as successful running MAB as a full-fare airline, and if there is any real interest by the budget airline, MAB should really give the matter its due consideration, he added.

AirAsia chief executive officer (CEO) Tan Sri Tony Fernandes was reported as saying earlier that there is no plan for the low-cost airline to buy MAB, as it prefers to transform itself into a technology-led company.

Asked if the “marriage” of AirAsia and MAB would spark concerns about a monopoly in the local aviation industry, Kadir said he believed there would be an element of monopoly, or duopoly between AirAsia and Malindo Airways in the short term.

“But it is not that easy these days for airline companies to collude and to fix prices, as price fixing is an offence and I think we now have some form of guarantee in the form of fair trade.

“However, I am quite sure in the competition between two companies, prices will not be as cheap as competition among three companies, or more,” he added.

Meanwhile, aviation analyst Shukor Yusof of Endau Analytics, when contacted, said it was unlikely for Fernandes to take over MAB at the moment.

“As Tony Fernandes has said publicly, his plate is already full, at this stage, I see no reason for AirAsia to take over MAB,” said Shukor.

In his blog titled “Singapore Airlines to invest in Malaysia Airlines?” recently, Shukor said MAB lost over RM2.4 billion (US$580 million) between 2015 and 2017 despite having been given a generous RM6 billion lifeline by sovereign wealth fund Khazanah Nasional Bhd in 2014.

“Earlier this week, Prime Minister Tun Dr Mahathir Mohamad commented that he was not averse to selling MAB if the government found buyers who could genuinely turn around the moribund carrier while keeping its Malaysian identity intact,” he said.

The topic of selling MAB hit the headlines again after Mahathir, who is also the chairman of Khazanah, said a fortnight ago that Malaysia is willing to consider selling the national carrier if there is a good offer for the company.

The prime minister first raised the issue in March this year, saying the government was considering whether to shut the airline down, sell it off or refinance it, after MAB remained in the red last year due to several factors including crew shortages in the second half of 2018.

The idea of shutting down the airline, however, had prompted objections from various quarters, including former Prime Minister Datuk Seri Najib Tun Razak and MAB group CEO Captain Izham Ismail.

The national carrier had recorded losses even before the disappearance of Flight MH370 and the subsequent shooting down of Flight MH17.

In 2014, it unveiled a five-year recovery plan to turn around the company, with the aim of returning to profit by 2018.

However, it missed the target amid a challenging business environment, no thanks to the stiff competition, rising fuel prices, adverse foreign exchange rates and crew shortage. – Bernama