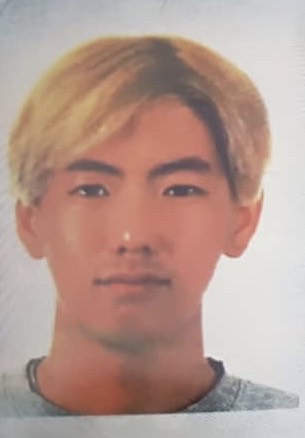 KOTA KINABALU: A Korean tourist was reported missing and feared drowned when swimming at the Karambunai Beach here on Friday.

Kyeong Young An, 18, was reported missing while swimming in the beach with several friends around 3.30pm on June 28.

He said an investigation revealed that the victim was in the state capital for holidays with some friends and were staying in a nearby resort.

The victim has still not been found at press time.

Meanwhile, in a similar case, a 46-year-old local man was found floating in a river at Kampung Bantayan in Tuaran on Friday.

Tuaran police chief DSP Mohd Hamizi Halim said the victim was found fully clothed with a crash helmet by the public around 9.45am on June 28.

Mohd Hamizi said police believed the victim might have been involved in a road accident on Thursday.

Therefore, police urged anyone with information pertaining to the case to come forward to assist police in their investigation.