Saturday, September 26
You are at:Home»News»Sabah»Body of missing Korean tourist found 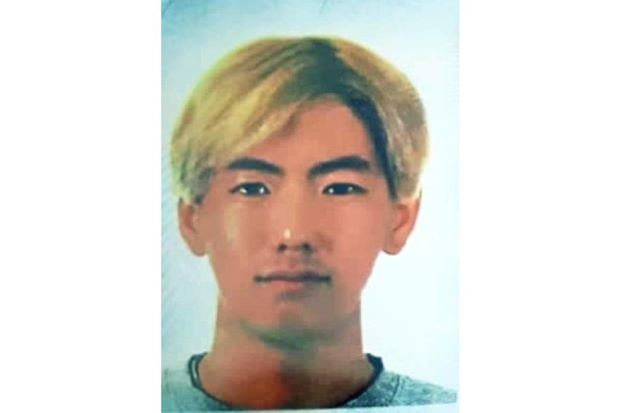 KOTA KINABALU: The body of a South Korean tourist who was reported missing when swimming in Karambunai, Sepanggar on June 28, was recovered at 7am yesterday.

Kyeong Young An, 18, went missing while swimming at the beach about 3.30pm.

His body was found by fishermen who later handed it over to the search and rescue team.

Sabah Fire and Rescue Department Operations Centre supervisor Mohd Hasbi Hajat said the remains of Kyeong was found in the waters off Kg Gayang about 6.30am, some 4km away from where he was last seen on Friday. 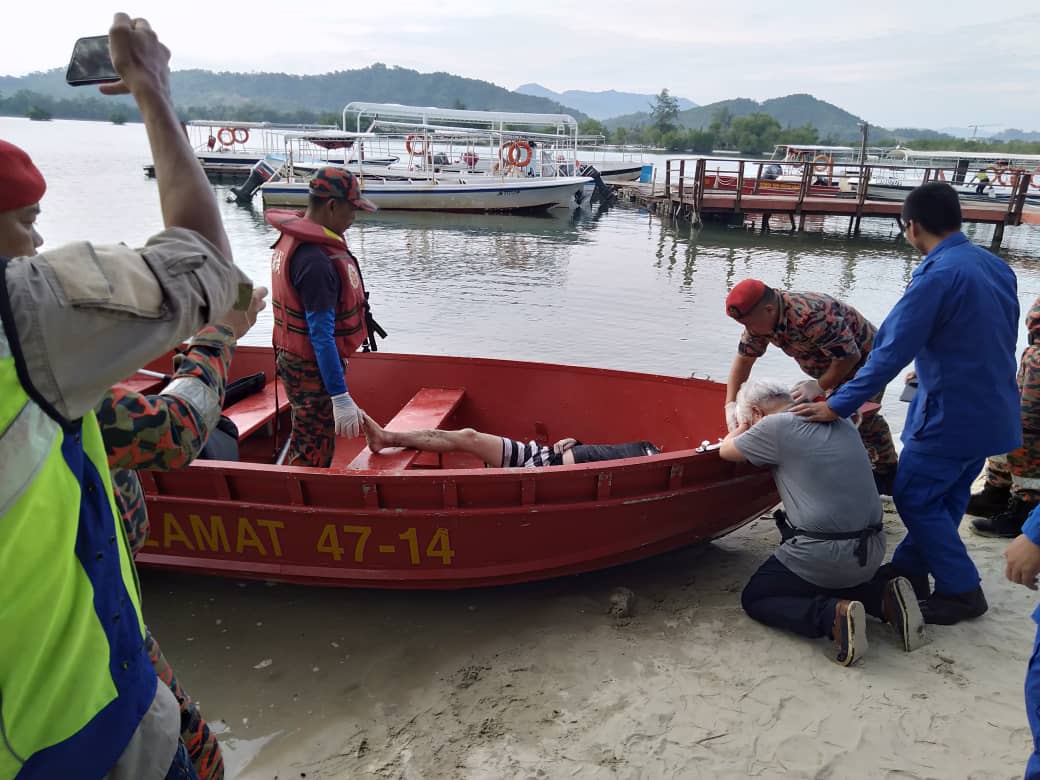 A man believed to be a family member being consoled by search and rescue personnel as Kyeong’s remains was brought on shore.

“We despatched a team to retrieve the body before handing over his remains to the police for further action,” he added.

Kyeong was swept away by strong waves into deep waters while swimming with his friends.

When his friends noticed he was missing, they asked for help from workers of a resort where they were staying. One of them lodged a police report when efforts to locate him failed.

Personnel from the Kota Kinabalu Fire and Rescue Department, Malaysian Maritime Enforcement Agency, police force and the Civil Defence Department carried out a search and rescue operation for the tourist for two days.