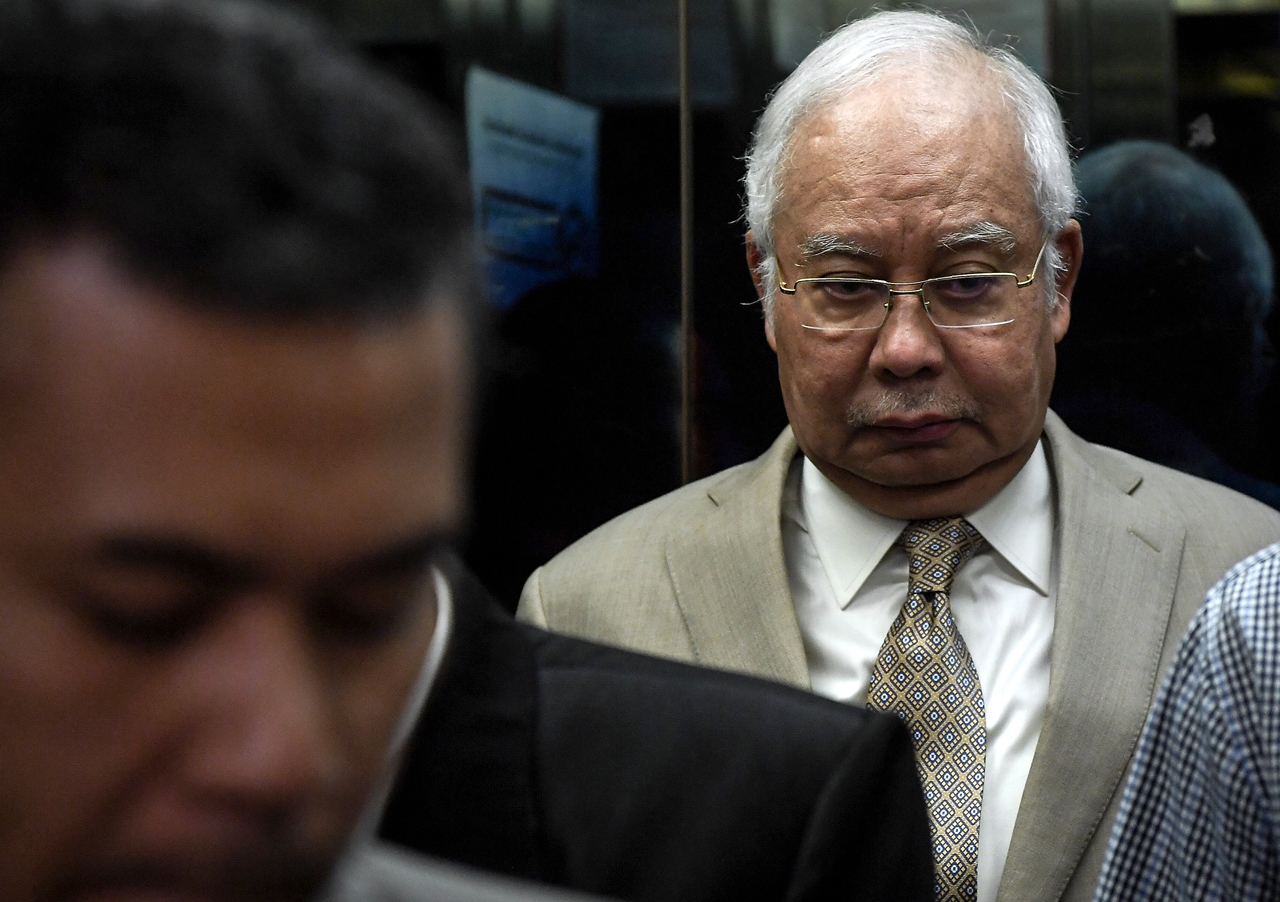 Justice Mohd Nazlan Mohd Ghazali held that there is no certainty when the MPs actually vote on two bills mentioned. The bills are on the declaration of assets by all MPs and the lowering of the voting age to 18.

“I am against the request for adjournment as the Parliament proceedings will go on for several weeks. It is not certain when the vote is on any of the two bills.

“It is not an issue of the court obstructing the accused from attending Parliament. The important point is that the accused MP is also facing seven charges that are the subject matter of today’s trial. So, I refuse the application for adjournment,” he said. The trial is into its 30th day.

Muhammad Shafee said Najib wants to take part in the session as important bills, concerning the declaration of assets for all MPs and the lowering of the voting age to 18, will be tabled.

“My client has been charged and is on trial but he also has a duty to attend Parliament. He is not asking to be absent for the entire three weeks this case has been fixed for.

“All he is asking is a reasonable request to attend today’s session and also another session when the bill on lowering the eligible age of voters is tabled,” he said.

Muhammad Shafee argued that there have been previous cases of MPs whose cases were adjourned when they needed to attend Parliament, such as the cases of the late Karpal Singh and also Datuk Seri Anwar Ibrahim.

Attorney-General Tommy Thomas countered that there is no reason for the court to grant Najib’s request as he can always attend Parliament after 5 pm.

“This is a case of national and public importance. The Parliament sitting often drags until 9 pm sometimes and Najib could always go there after his court case. There should be some form of court discipline to ensure that the trial progresses smoothly.

“The defence mantra has always been that they want to prove their case in court but they take every opportunity to seek an adjournment. This is a frivolous application and I object to it,” he said.

Najib, 66, is charged with three counts of criminal breach of trust, one count of abusing his position and three counts of money laundering involving SRC International funds amounting to RM42 million. – Bernama