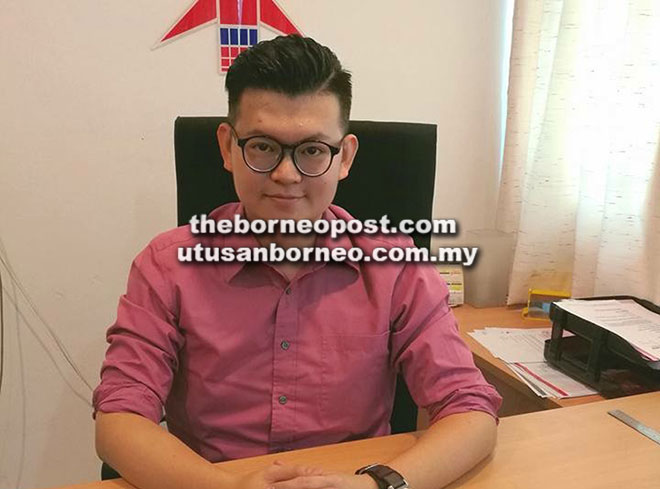 According to him, once the motion is passed, any failure to comply with the motion would amount to contempt of house and thus any MP could be referred to the privilege committee.

“Since the change of government on the May 9, 2018, the new Pakatan Harapan government has introduced multiple anti-corruption policies and initiatives to better promote transparency and to stem out the cancer of corruption that has crippled the country. This was further enforced through the launching of a five-year National Anti-Corruption Plan (NACP) which includes asset declarations,” he said in a press statement today.

The motion to make it compulsory for all MPs to declare their assets was tabled at the Dewan Rakyat today by Minister in the Prime MInister’s Department Datuk Liew Vui Keong.

Dr Yii said since last year, all Pakatan Harapan (PH) ministers, deputy ministers and MPs, including their spouses and families had declared their assets, adding that all of such information were available online and open for public scrutiny.

“Politicians, as public officials, should not fear declaring their assets and must be willing to have their wealth scrutinised by the public. There is nothing to be worried about if you have worked hard and earned your wealth by honest means.”

In noting that this initiative was important and needed even in Sarawak, Dr Yii hoped that all Sarawak MPs including those from GPS and the opposition would follow suit.

“Fact of the matter is, the Chief Minister Datuk Patinggi Abang Johari Tun Openg should also adopt this policy on the state government level and make all state minister and state elected representatives to declare their assets as well in the spirit of transparency and accountability.”

He said an adoption of this policy in the state would help to restore public confidence on the government even on the state level.

“This is among the many other needed anti-corruption measures that are important especially with the increase of development budget by the state government this year and also upcoming allocations from the federal government.

“It is important to make sure that all these public funds benefit the people and not just those in power. The aim of the declaration of assets is not just to prevent corruption. It is also to increase transparency and the trust of the public administration, to prevent conflicts of interest, illicit enrichment and false accusation of their wealth and to monitor the wealth of politicians and public servants. This is a valid demand because they hold power over allocation of resources and their salaries are paid through taxes.”

“On top of that, the declaration of assets should not only be done periodically and kept in record by an effective independent body but it is also appropriate to have forensic accounting experts and investigators to monitor the assets periodically.”

He said an asset-profiling system should also be introduced to determine how many assets personnel are expected to have based on their positions, years of service and their present and past emoluments.

“Asset profiling should include those of their spouses, and dependents along with any business interest, or institutions they may be part of.”

In describing the tabling of the motion in parliament that compels all MPs to declare their assets as a good step, Dr Yii would also urged the minister to look at certain amendments to existing laws including MACC laws to give more bite to the need to declare and not allow loopholes or certain quarters to abuse this noble initiative.