Saturday, January 22
You are at:Home»News»Sabah»More boots on the ground against wildlife poaching, trafficking 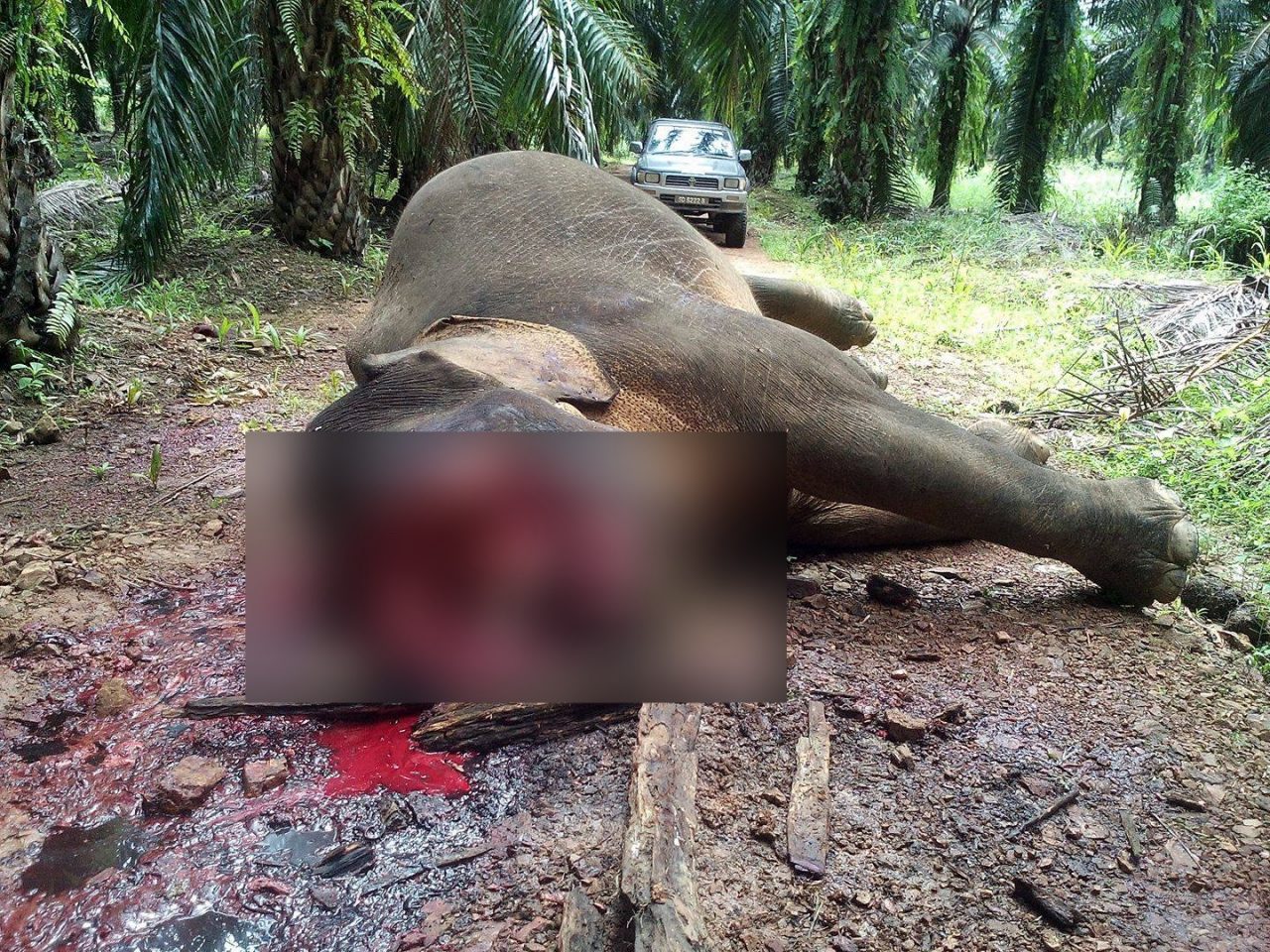 The Sime Darby Foundation (SDF) has allocated RM4 million to Sabah Forestry Department (SFD) to increase the capacity of its Protect Team, targeting the eradication of poaching and wildlife trafficking in Sabah.

Goossens said in 2019 alone, Sabah lost more than 15 elephants to firearms and poisoning in forest reserve areas and plantations and seized close to RM8 million worth of pangolin scales, elephant ivory and wildlife meat in Sepanggar and Tamparuli; and last year, three Bornean bantengs were shot in Paitan Forest Reserve on the same day.

“Therefore, early 2019, DGFC and Sabah Forestry Department submitted a proposal to Sime Darby Foundation in response to the main priority action recommended in the three state action plans on the Bornean banteng, Sunda clouded leopard and proboscis monkey: increasing the capacity and effectiveness of the State’s agencies in combatting poaching and wildlife trafficking. And we are so grateful to the Foundation for approving the sponsorship of RM4 million over a period of two years for the expansion of SFD’s Protect Team. It will provide a fantastic boost to wildlife conservation in the State,” he said.

He said it would do so by putting more boots on the ground, purchasing equipment, as well as conducting trainings and workshops for the rangers. “Protect Team was formed in 2016 with the support of WWF-Malaysia. It monitors two million hectares of totally protected and conservation areas, mainly focusing on illegal forestry activities and forest reserves’ encroachment. It also carries out anti-poaching patrols in forest reserves and road blocks at strategic locations. But 24 rangers to cover such an area is not enough. Therefore, the support from the Foundation is crucial to allow us to increase our presence in the field and combat wildlife poaching and trafficking,” added Mashor.

She said the Foundation is very concerned about the effects of poaching throughout the whole of Malaysia, and is are currently working closely with another government agency, the Perak State Park Corporation, for the protection of the Royal Belum State Park in Perak by supporting two teams of rangers and Orang Asal as boots on the ground to patrol the state park.

“Our decade-long relationship with SFD began with the rehabilitation of 5,400 ha of highly degraded forest at the Bukit Piton Forest Reserve, towards the conservation of orangutan habitat.

“This successful project with SFD ended impactfully in November last year with consistently more frequent sightings of orangutans and their nests recorded,” she said.

“Due to this successful collaboration, SFD’s high level of transparency and governance, as well as our serious concern towards the escalating poaching occurrences in Sabah; the Foundation’s funding for the recruitment and deployment of 25 rangers and one crime analyst officer of the SFD Protect team, alongside specialised training and high-end equipment to equip the personnel with the right knowledge, skills, and gear to effectively fight poachers, is indeed timely,” said Russell. 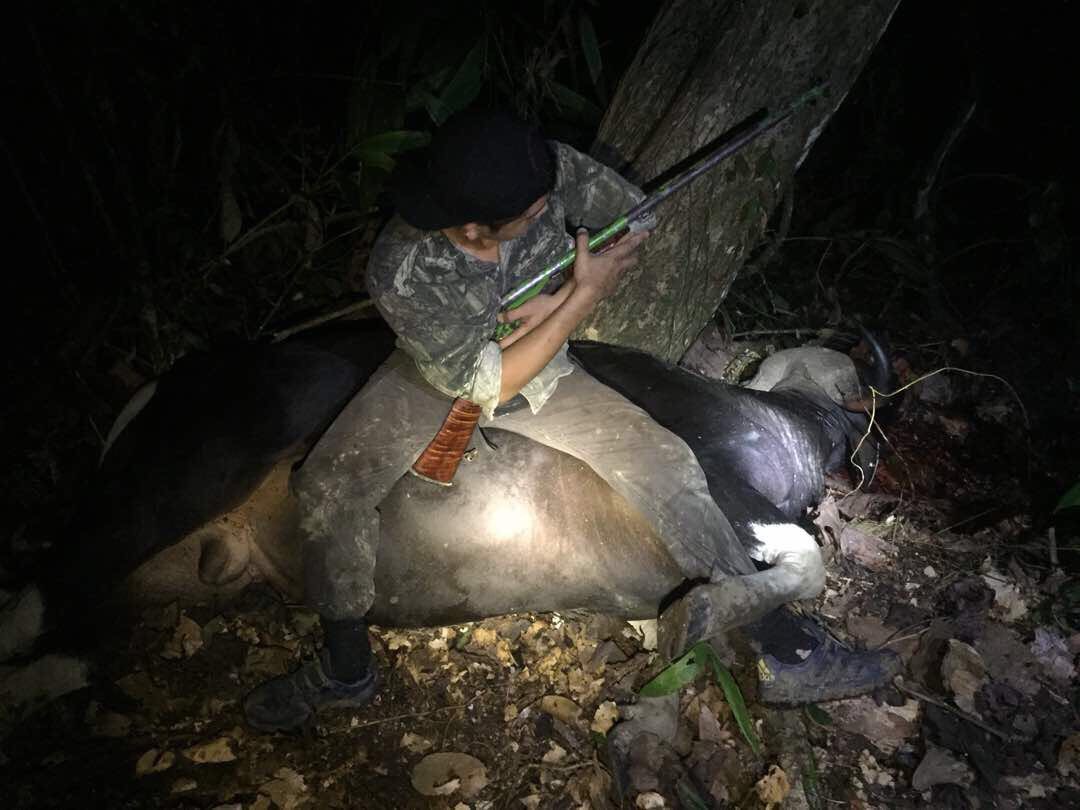 “We understand only too well that with poaching and wildlife trafficking becoming more rampant, our endangered species of flora and fauna are threatened to the brink of extinction. We do not wish for a recurrence of the situation with our Sumatran Rhinoceros, where poaching for the demand of its horn pushed this precious species to extinction. “We hope that the communities surrounding our forests will also be our eyes and ears in combatting this criminal act, following the exemplary achievement of Nepal in celebrating 365 days of zero poaching annually for five years since 2011, with all the agencies and communities playing their part.

“It is hoped that with the Sime Darby Foundation’s support for this government-led initiative and by a renowned wildlife research and conservation centre like DGFC, poachers could be sentenced more gravely towards the eradication of poaching, for the continued existence of our national treasures,” Russell emphasised.