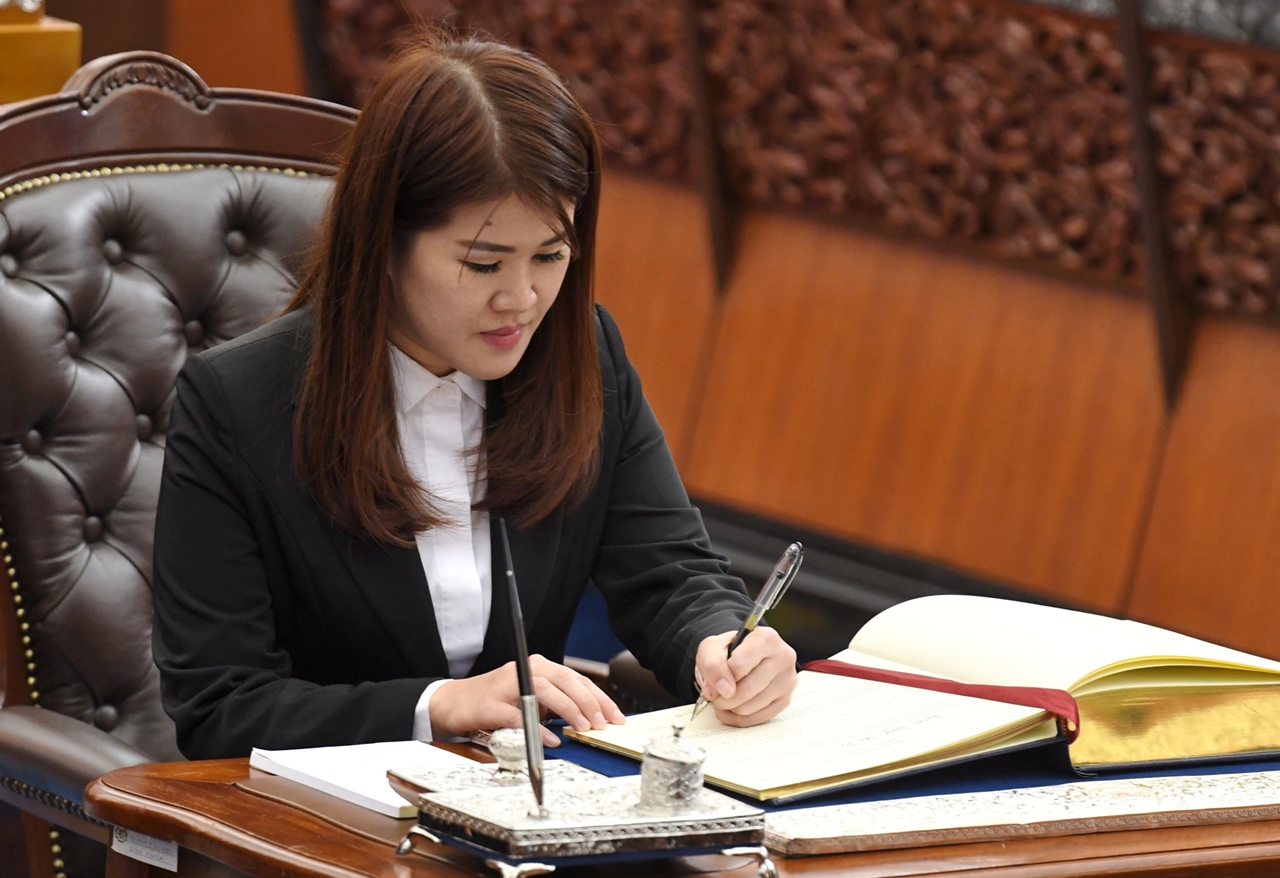 Wong, 30, retained the Sandakan seat for the DAP in a by-election on May 11 following the death of her father and the then MP, Datuk Stephen Wong Tien Fatt, on March 28.

Mohamad Ariff congratulated Wong on her victory and said it was the people’s recognition of the younger generation to voice their aspirations and hopes. – Bernama