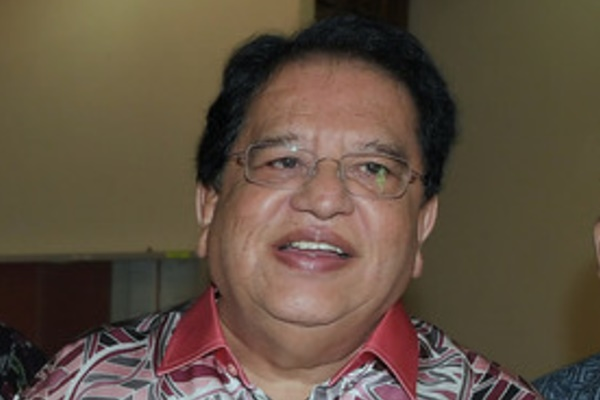 According to a deputy public prosecutor, the four witnesses include those from the Companies Commission of Malaysia, Cabinet division and a bank.

The case of the former Federal Territories minister will be heard before Justice Mohamed Zaini Mazlan beginning at 9am.

On Jan 23 this year, Tengku Adnan maintained his not guilty plea before Justice Mohamed Zaini when the charge was read to him again on first mention after the case was allowed to be transferred from the Sessions Court to the High Court on Dec 14, 2018.

According to the charge, Tengku Adnan, as a public servant, namely, Federal Territories Minister, had accepted for himself RM2 million from Chai Kin Kong via a Hong Leong Islamic Bank cheque belonging to Aset Kayamas Sdn Bhd which had been deposited into the CIMB Bank account of Tadmansori Holding Sdn Bhd? in which he had an interest, when it was known that Aset Kayamas had connection with his official duties.

Tengku Adnan is alleged to have committed the offence at CIMB Bank Berhad, Pusat Bandar Damansara Branch here on June 14, 2016, under Section 165 of the Penal Code, which provides for a jail term of up to two years or fine or both, on conviction.

This hearing of this case before High Court Judge Mohd Nazlan Mohd Ghazali will begin on Sept 3 this year. – Bernama