Saturday, May 30
You are at:Home»News»Nation»Anti-palm oil propaganda: MOE to take action against international school 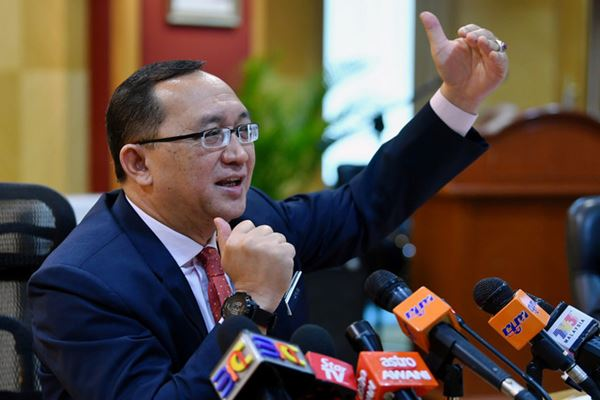 PUTRAJAYA: The Ministry of Education (MOE) will take action against an international school in Kuala Lumpur for carrying out an activity found to be sowing an anti-palm oil sentiment.

In a statement today, Education director-general Datuk Dr Amin Senin said the MOE had conducted its investigation and would take action against the school based on the provisions provided by the Education Act 1996 [Act 550].

He said this in response to Primary Industries Minister Teresa Kok’s statement yesterday, slamming an anti-palm oil performance carried out by the students at the school.

Kok had also reportedly urged the school authorities to come to her ministry and understand the efforts taken to improve the palm oil industry and preserve the environment.

Amin said that MOE’s probe found out that the performance was among the school’s annual events held last month.

“The involvement of students in propaganda activities is clearly against the national policy and can affect the country’s good name,” he said, stressing that the ministry took a serious view of the anti-palm oil activity at the international school.

Amin said that the MOE would also issue a reminder to all international schools in the country to ensure that such incidents will not recur.

“The MOE will not compromise on the indoctrination of propaganda elements in private educational institutions that tarnish the image and name of the country,” he said. – Bernama