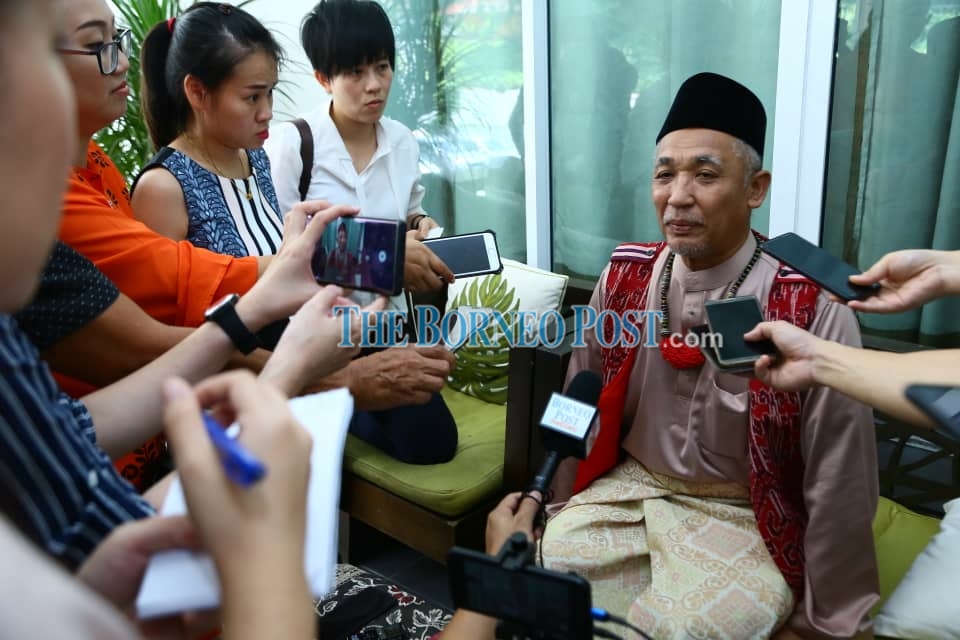 However, he pointed out that he had no details on the investigations as the state MACC only acted as the liaison office.

“Investigation into allegations of corrupt practices by ‘big fish’ in the state are handled by MACC headquarters and I have no access on that,” he told reporters at the state MACC Gawai and Hari Raya Aidilfitri gathering.

He pointed out that the state MACC has received “more than one” report alleging corrupt practices involving high profile individuals in the state.

However, he said some of the high profile cases have been investigated a long time ago and action have been taken, but the reports were still coming.

Meanwhile, Padungan assemblyman Wong King Wei had said that new MACC chief commissioner Latheefa Koya should weed corruption in the state speedily, justly and drastically against those corrupt leaders in the state.

State Reform Party (STAR) president Lina Soo had also called on Latheefa to go after politicians who were corrupt as well as those who cheat and bribe during party elections, regardless of their political affiliation.

“Cases where police and MACC reports have been lodged against land grabs and corrupt practices in land deals in Sarawak must also be investigated,” she had said last month.