Sunday, September 26
You are at:Home»News»Only DUN can decide if S’wak will adopt law on age limit for youth: Abdul Karim 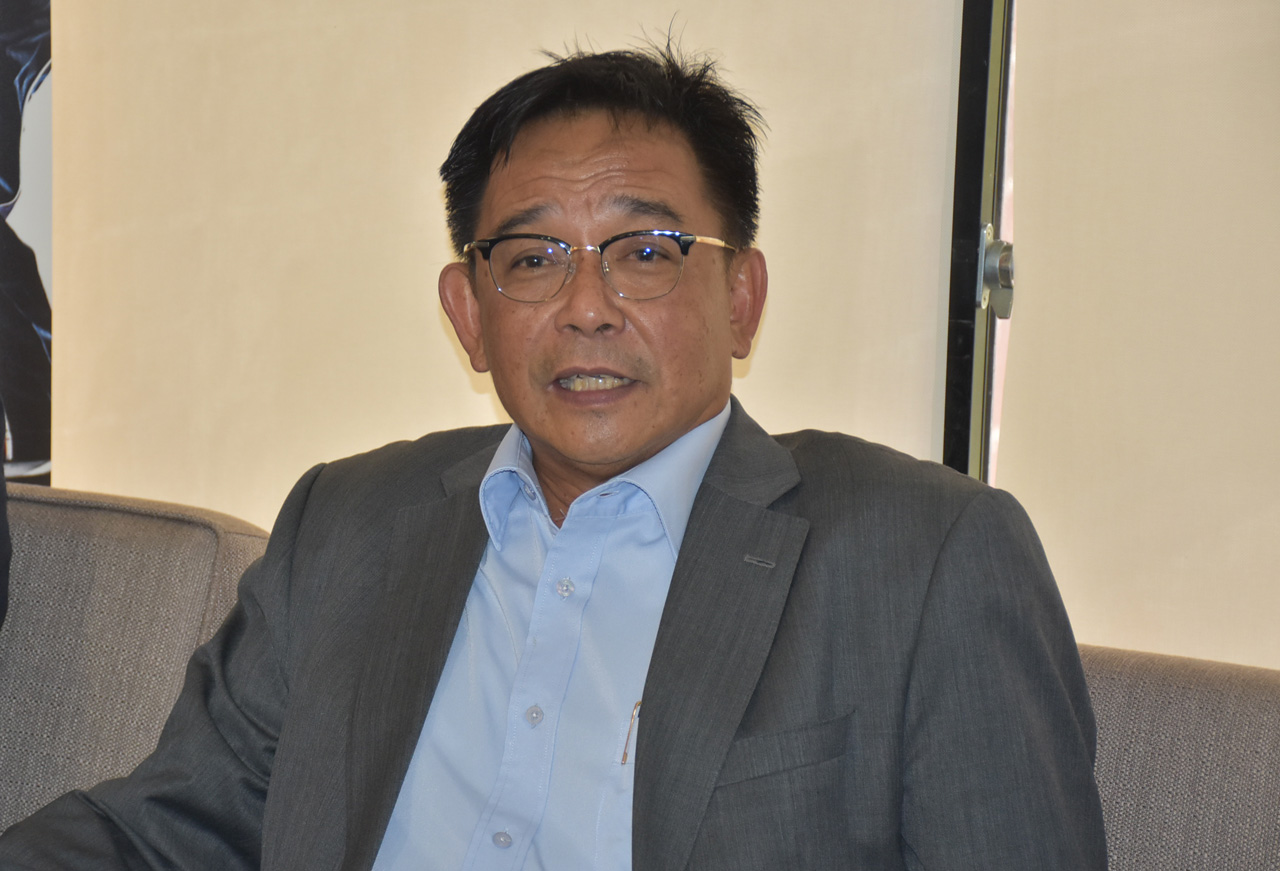 Abdul Karim said although the the Youth Societies and Youth Development (Amendment) Bill 2019 had been passed by the Dewan Rakyat yesterday, it still needed to get through Dewan Negara.

He added that it is only after the Bill is gazetted then it will become law.

“However for the law to be enforceable in Sarawak, it has to be ‘adopted’ by the State because ‘youth’ is a subject matter under the Concurrent List of the Federal Constitution.

“If it is not adopted, I opine that the status quo on youth definition (in Sarawak) will remain,” he said.

The Bill, among others, seeks to lower the defining age limit for youth from 40 to 30. The bill also sets the minimum and maximum age limits for office-bearers of registered youth societies at 18 and 30 years respectively on the date of appointment.

On Tuesday, Abdul Karim, who is also Sarawak National Youth Organisation (Saberkas) deputy president, said Sarawak definition of ‘youth’ would be maintained at the age range of 15 to 40 years old.

Commenting on the proposed Bill, he said that the country should not lower the age limit to mirror that of western countries.

“Personally, I am not agreeable to the proposed amendment to lower the age of ‘youths’ to 30 and below, from the present maximum age of 40.

“We cannot adopt in toto whatever the western countries believe in and that their outlook to be applicable to us,” Abdul Karim was quoted as saying then.