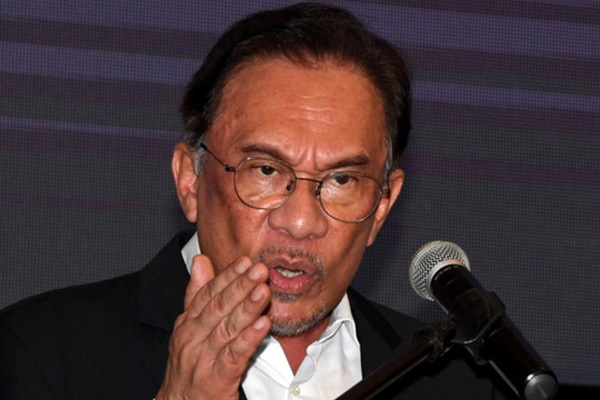 He said the decision to sack the Santubong PKR Youth chief from the party was made unanimously at the PKR Political Bureau meeting last night.

“The Disciplinary Board today recommended the sacking of Haziq Abdullah and the Political Bureau at its meeting tonight decided to accept the recommendation and unanimously agreed to sack him,” he told a media conference at the PKR headquarters last night.

Disciplinary Board chairman Datuk Ahmad Kasim said Haziq had breached party discipline with his public allegations, including claiming that he and a PKR leader were featured in a gay sex video which has gone viral.

“Another charge was that he had openly accused a party leader of corruption without giving evidence. This sacking has also considered the end of the 14-day period given to Haziq to reply to a show-cause letter for his allegations.

“The Disciplinary Board received Haziq’s reply yesterday. The Political Bureau meeting decided on this after studying the letter. The letter on this (sacking) will be issued as soon as possible and be handed over to Haziq,” he said.

Media reports recently said there were viral video clips of two naked men engaging in sexual acts on a bed and that one of them looked like a minister.

On June 12, Haziq, who is a former aide to Deputy Primary Industries Minister Datuk Seri Shamsul Iskandar Mohd Akin, confessed that he was one of the men featured in the videos. — Bernama