Thursday, August 18
You are at:Home»News»Nation»Teresa Kok calls for dialogues with international schools on palm oil 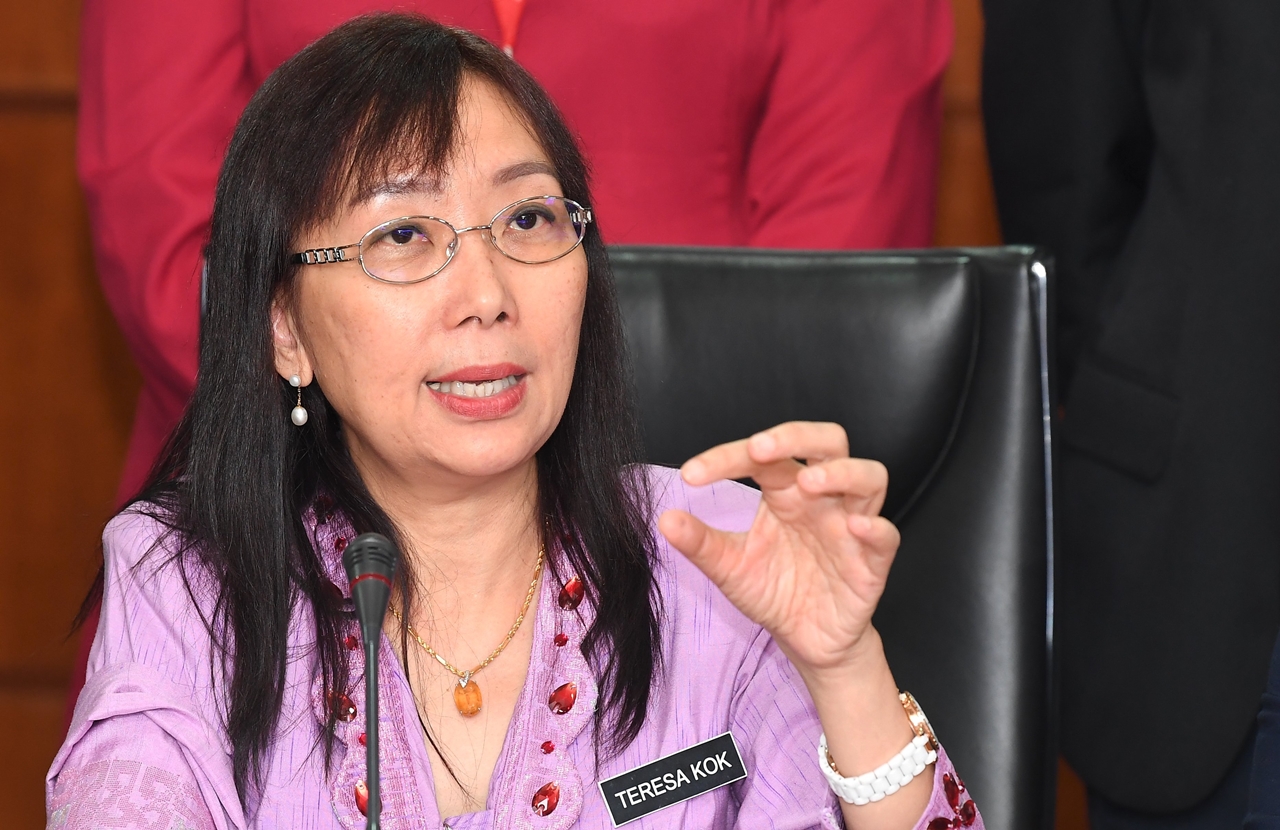 PUTRAJAYA: Primary Industries Minister Teresa Kok has called for dialogues with the management and teachers of all international schools to openly discuss all issues of common interest regarding palm oil and its manner of sustainable cultivation in Malaysia.

The invitation comes in light of the issue regarding an international school putting up a play critical of the Malaysian palm oil industry that drew her criticism.

“Only with such open dialogues can we even think of bridging the gaps that divide our understanding about this commodity that is the lifeline of many small farmers in our country,” Kok said in a statement today.

She also clarified that her criticism was not an attempt to stifle freedom of expression in the school but to express disappointment and regret on the lack of their understanding of the Malaysian palm oil industry, particularly about the ongoing conservation and sustainability efforts.

In the past, she said, the Malaysian Palm Oil Council (MPOC) had experienced difficulties with some international schools in the Klang Valley rejecting their offer to conduct palm oil awareness sessions to the students in the school.

Time and again, she said, the ministry received complaints from some parents that some teachers in some international schools were spreading anti-palm oil messages to students in their classes.

“While I respect dissenting views on the palm oil industry by anyone, including teachers and students from international schools, I must, however, insist that they must also be open-minded enough to get the full picture of the real situation.

“Such openness will allow them to better understand the challenges faced by the small farmers, efforts made by the government and the oil palm industry players on many matters including those related to improved sustainable cultivation and conservation,” she said.

Palm oil is the major agri-commodity export of Malaysia and also the nation’s third-largest export which earned RM68.5 billion in revenue for the country in 2018.

“The export revenue is important for our economy, and also to sustain the livelihood of more than half a million oil palm smallholders in the country,” she said.

Kok also urged all international schools and universities to open their doors and work hand-in-hand with MPOC to conduct fact-based educational programmes for the students in their schools and campuses. – Bernama