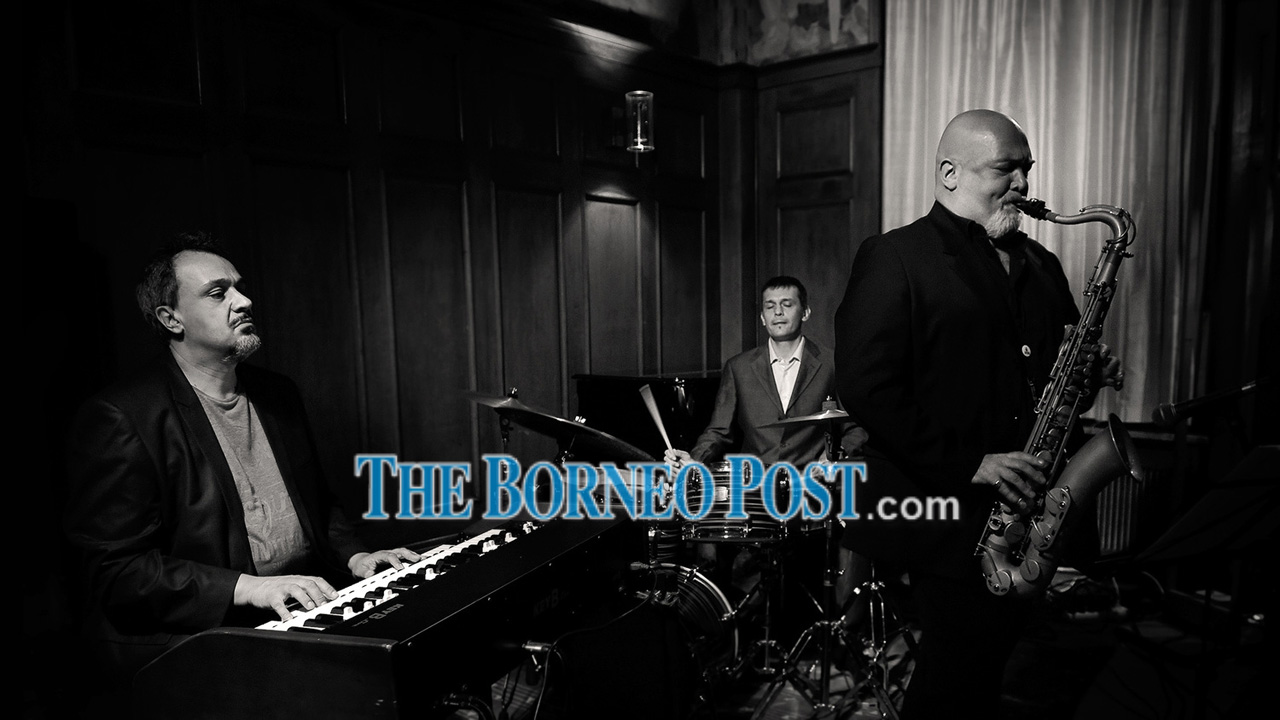 The festival is from July 19-21 at Coco Cabana Miri. 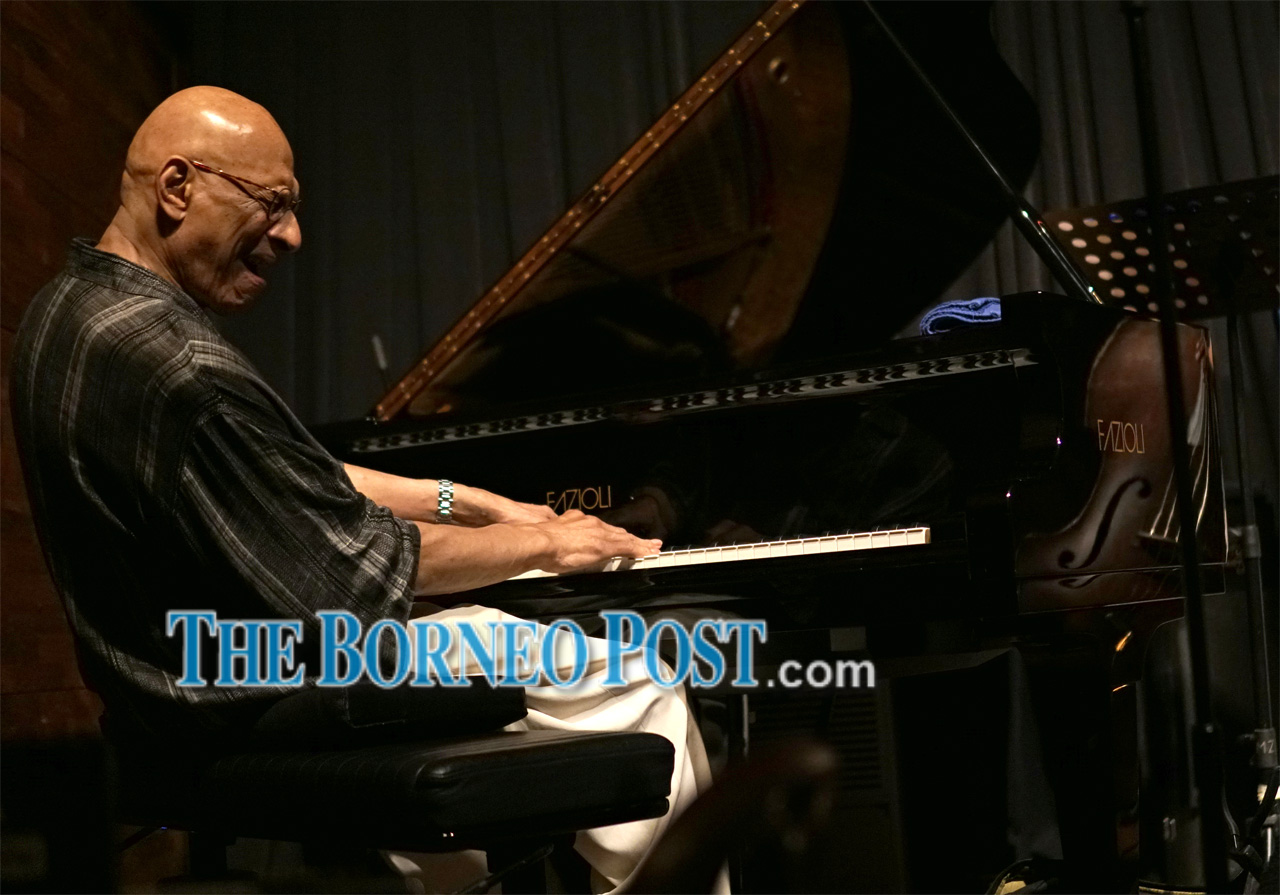 Alberto Marsico was born in 1966, Turin, Italy and has become one of the most renowned European Organ players. He has played at The Blue Note in Tokyo and recorded ‘Jazz-Blues Brothers’ released by Verve Records.

Kirk Lightsey is a Michigan-born pianist of immense accomplishment and versatility who constantly explores new voicing and textures. He has worked with a score of major jazz stars such as Pharaoh Sanders, Chet Baker, Damita Jo and Marilena Paradisi, and has toured and recorded since the mid-90s. He also released several albums, including 1990’s Nat King Cole tribute ‘From Kirk to Nat’, and 1994’s ‘Goodbye Mr. Evans’. 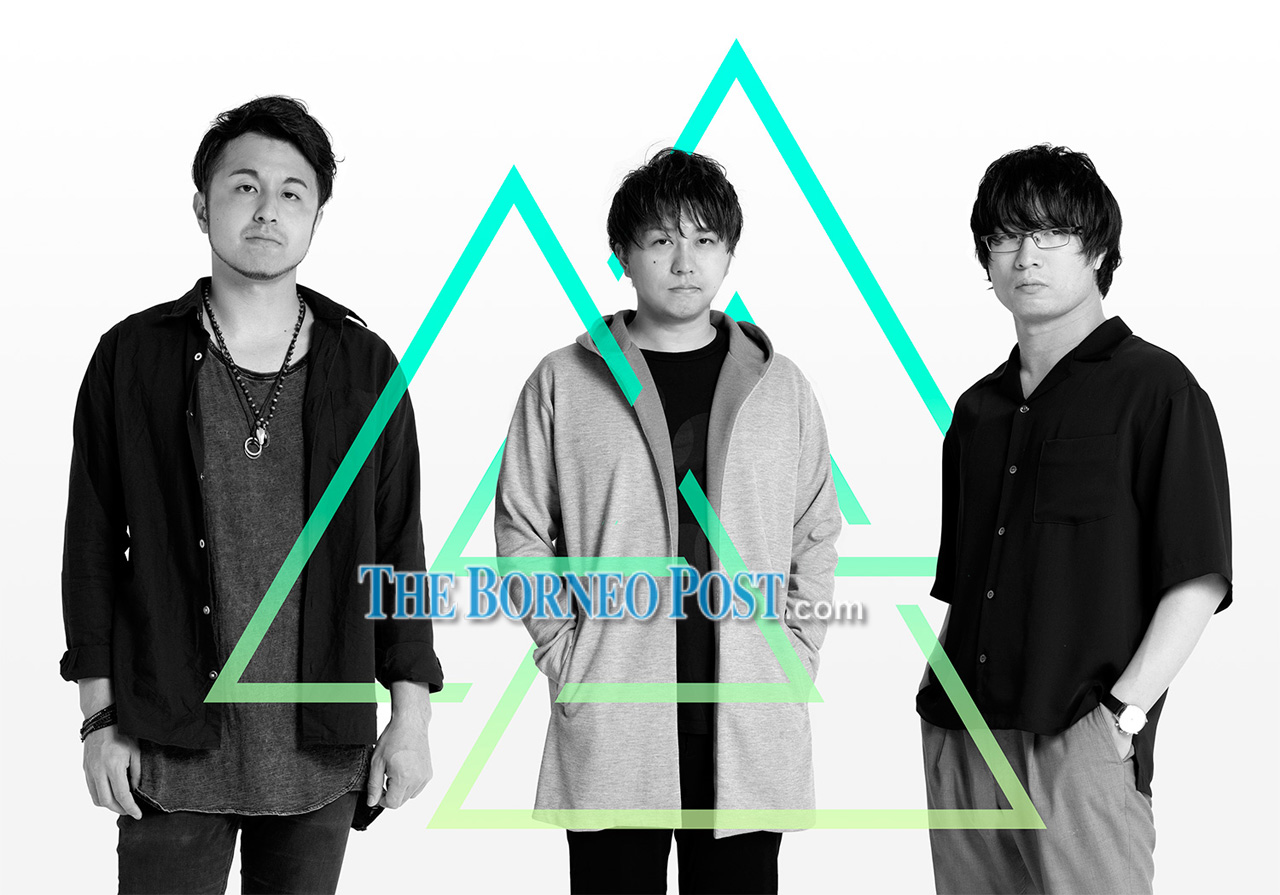 Fox Capture Plan was formed in 2011 with Ryo Kishimoto on piano, Hidehiro Kawai on double bass, and Tsukasa Inoue on drums. The group describe themselves as a contemporary Japanese jazz rock band. They have a mini-album, seven full albums and played at various festivals and venues. They also recorded music for television dramas and animation. Chanda Rule has been weaving stories through songs, humming melodies and bending words since her childhood and is the Queen of Contemporary Gospel. ‘Listening to Roots and Voicing Branches’, a multimedia theatre piece she penned and performed with artist Somi, was presented in New York’s Apollo Salon Featured New Works Series and Lincoln Centre.

The Borneo Jazz Festival is one of Malaysia’s longest-running jazz festivals, and is wholly owned by Sarawak Tourism Board and organised by No Black Tie.

For further information on the festival including line-up of performances, activities and highlights, log on to https://borneojazzfestival.com or https://www.facebook.com/borneojazz.official/.