Wednesday, August 5
You are at:Home»Business»Dayang may stage earnings recovery in 2Q19 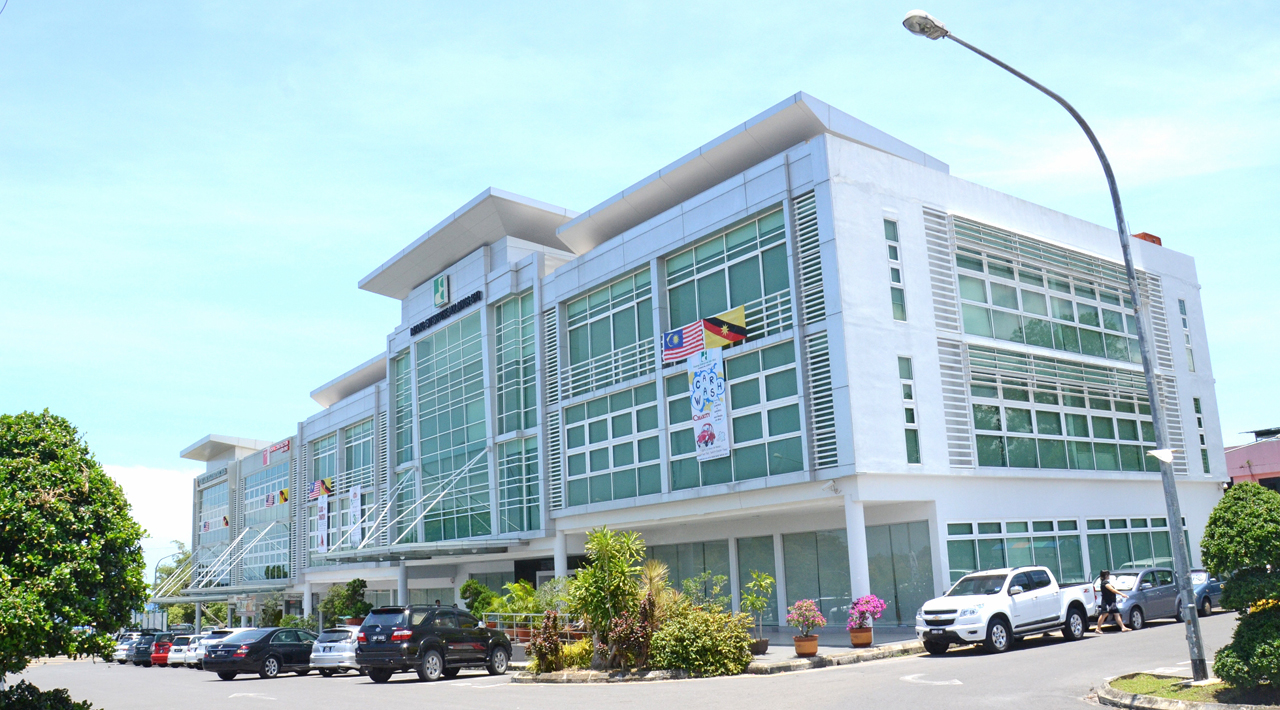 According to the research arm of Kenanga Investment Bank Bhd (Kenanga Research), this is because Dayang could potentially see a surge in work orders, coming off on the back of a quiet monsoon season in 1Q19, coupled with an anticipated stronger utilisation for its offshore vessels.

“To recap, despite the losses in 1Q19, its offshore vessels’ utilisation actually surged to 36 per cent — from 27 per cent in 1Q18 and 24 per cent in 1Q17 — dragged only by its poorer-than-expected topside maintenance.

“Thus, it is likely to see a stronger vessel utilisation trajectory for the rest of the year, while the slower maintenance work orders in 1Q19 could also mean a cascade of work flows to 2Q19,” Kenanga Research said.

It further highlighted that the contract covers topside hook-up, commissioning, and maintenance works for Petronas, and carries a gross contract value of approximately RM4 billion, with award date expected by end-2019.

“Given Dayang’s industry-leading expertise in the offshore maintenance space, we reckon it is likely that the company could possibly win a portion of the gross contract, guesstimated at a value of approximately RM1 billion.

“Meanwhile, current forward earnings will be largely underpinned by its existing orderbook of more than RM3 billion after it successfully secured a slew of new five-year Pan Malaysia Maintenance, Construction and Modification (PM-MCM) contracts over last year.”

“While this is expected to tentatively dilute its share base by approximately 20 per cent (based on illustrative exercise prices), we feel that any shares overhang, if any, could be short-lived given its relatively palatable size.

“This is also expected to lead to an interest savings cost of RM6.6 million per annum.”

Previous ArticleNegeri Sembilan’s experience of federalism
Next Article Malaysia’s trade in May expands two per cent to RM159.21 billion