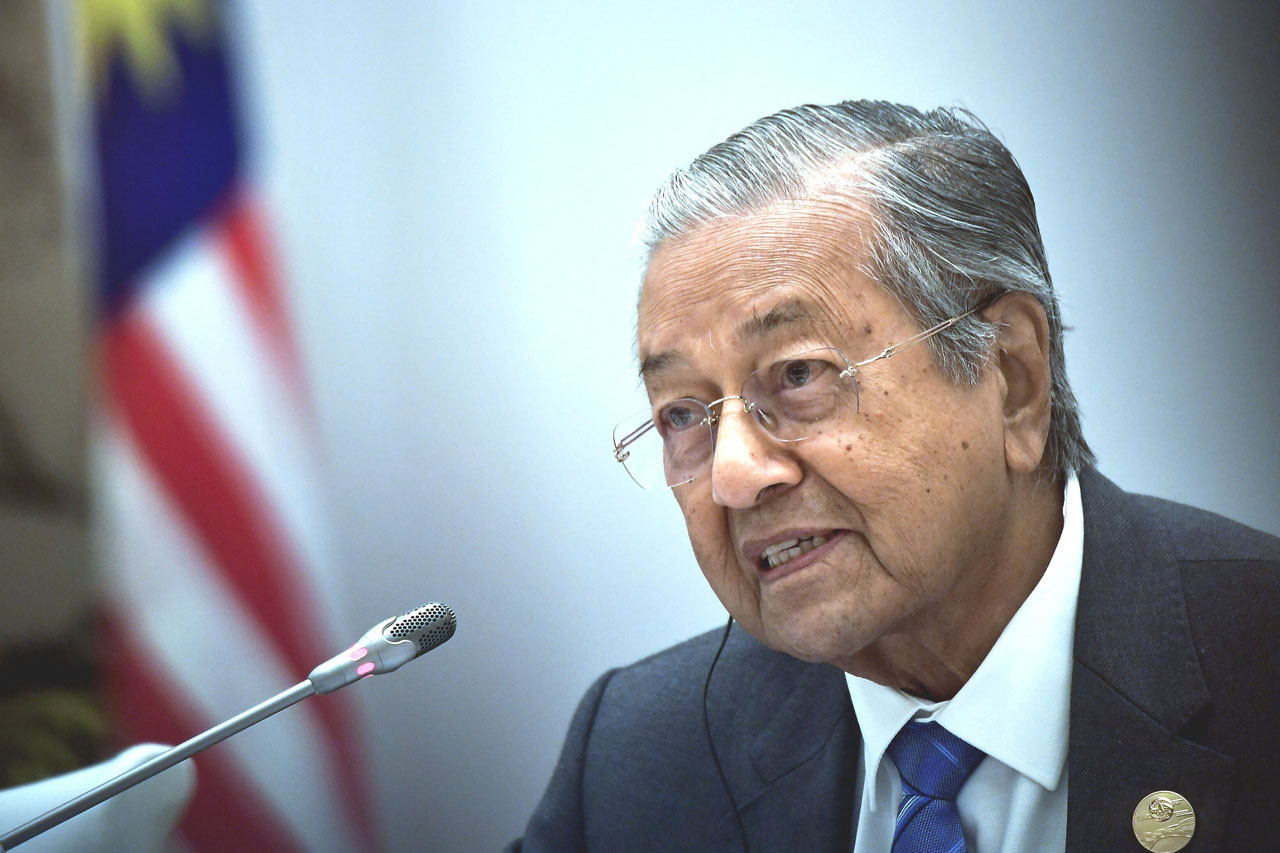 KUCHING: Tun Dr Mahathir Mohamad has told Parliament that action will only be taken under the Sedition Act against those who call for Sarawak’s secession from Malaysia if they jeopardised public order and security.

The prime minister said this was in line with the government’s policy to promote freedom of speech, Malaysiakini reported today.

“In line with the government’s policy to promote freedom of speech as per Item 1 of Article 10 in the Federal Constitution, the use of provisions under the Sedition Act will only be utilised in cases where an act of sedition creates a situation that is beyond control that it jeopardises the security and public order,” he said.

Dr Mahathir was reported to have said this in a written reply to DAP’s Lanang MP Alice Lau, which was released in Parliament yesterday.

Lau had asked what action the government could take against those who call for Sarawak’s secession and if such secession is allowed by the Federal Constitution and Malaysia Agreement 1963.

Dr Mahathir also said several other laws under the Penal Code, including Section 121 for waging war against the Yang di-Pertuan Agong, could be used if it involved an act or the preparation for an act of violence, such as the use of firearms.

According to the written reply, there was also no provision under the Federal Constitution, the Malaysia Agreement 1963 or the Inter-Governmental Committee Report that touched on any rights by Sabah and Sarawak to secede from Malaysia.

Dr Mahathir pointed out that the right to secede from Malaysia was also not suggested for the terms in Malaysia’s formation, as could be seen in the Cobbold Commission Report.