Thursday, August 11
You are at:Home»News»Nation»Haziq’s sacking is appropriate and fair -Shamsul Iskandar 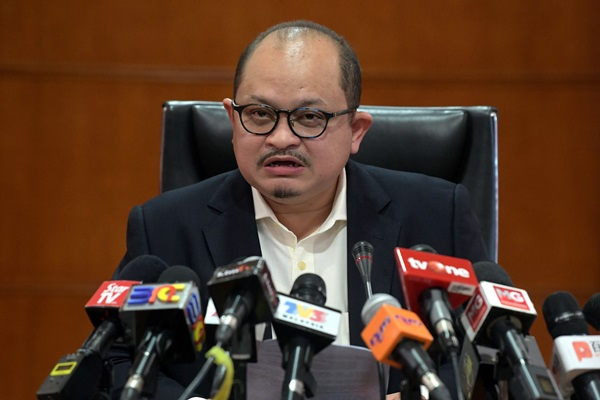 He said the decision was clear when Haziq made a baseless allegation against the party leaders on corruption and an intimate video.

“The allegations had nothing to do with the party leadership and the accusation was baseless. This is a strong basis for the party to take action (against him),” Shamsul Iskandar, who is Deputy Primary Industries Minister, said.

“Our principle (is that) issues relating to the party should be resolved through internal means. So, when there is no strong basis for him to defend himself, I also believe the process of justice has been accorded him,” he told reporters at the Citra and Service Awards Ceremony of the National Kenaf and Tobacco Board here last night.

The decision was made by PKR’s political bureau headed by Anwar, after a recommendation from the party’s disciplinary board which found that Haziq had defamed the party and intended to ruin its name.

In another development, Shamsul Iskandar said he had received many applications from people of various backgrounds for the post of senior private secretary and will screen each thoroughly before finding a replacement.

“I need time to study the applications to make sure the appointed person can give full focus to his responsibilities,” he added. – Bernama