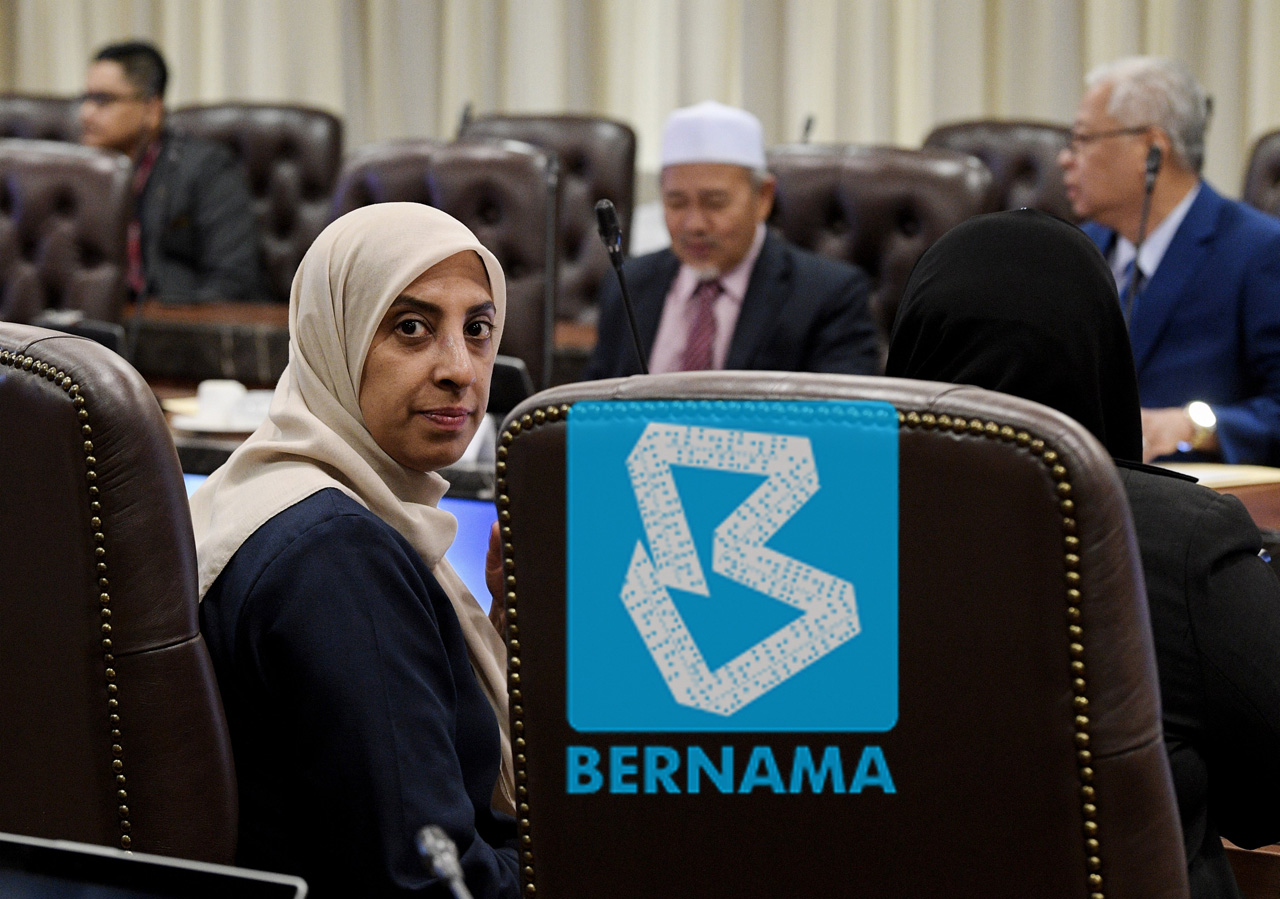 Latheefa Koya during her meeting with members of the parliamentary select committee on major public service appointments at the Parliament building yesterday. — Bernama photo

Speaking to reporters yesterday, Latheefa said the committee members asked her many questions, including her ability to carry out her duties, as well as her vision, mission and focus in the MACC.

Latheefa said she gave her full cooperation and answered all the questions they asked during the 45-minute meeting.

“I am satisfied with the process and the questions that were asked, and I was able to answer to the best of my ability,” she said.

Meanwhile, Leong said a full report about the meeting will be tabled at the Dewan Rakyat before the end of the current sitting session. — Bernama