Wednesday, September 23
You are at:Home»Business»Malaysia’s trade in May expands two per cent to RM159.21 billion 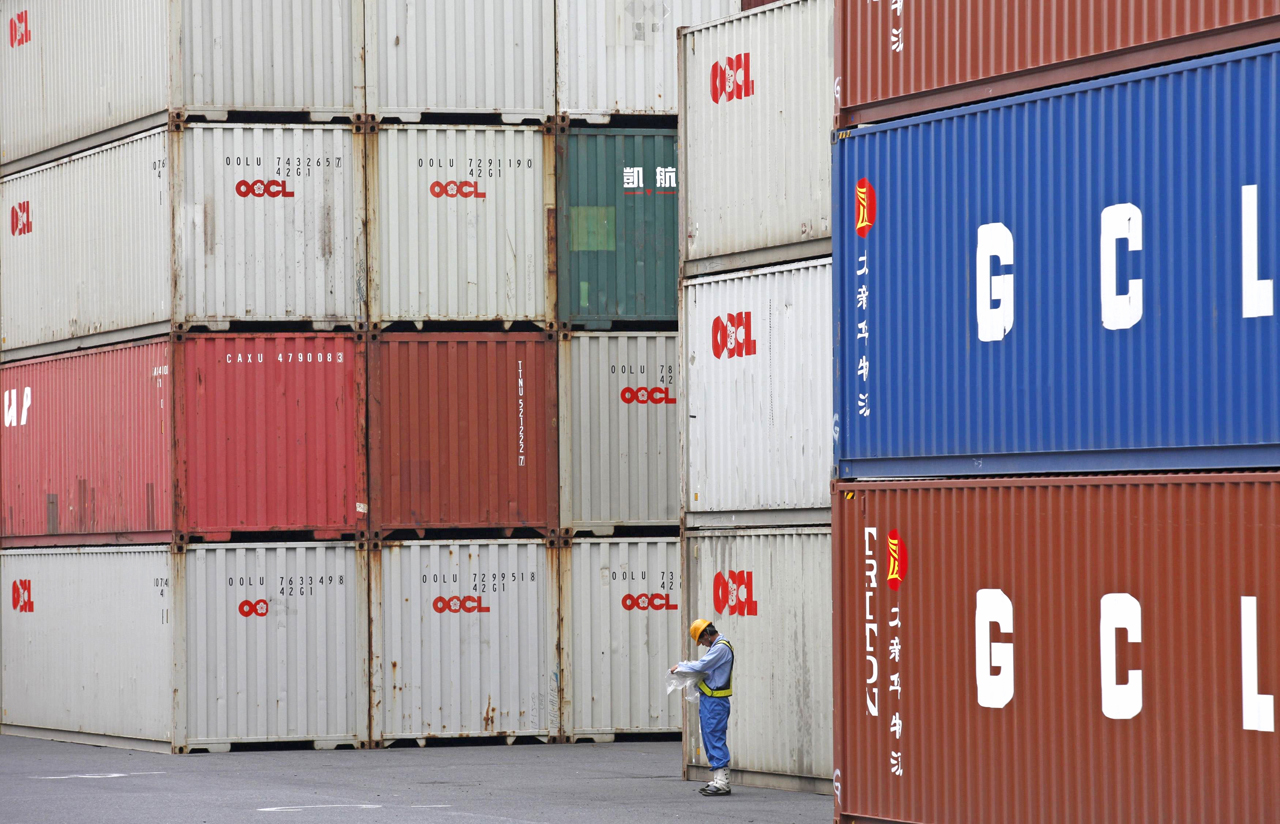 KUALA LUMPUR: Malaysia’s trade in May grew by two per cent from the same month a year ago to record RM159.21 billion.

In a statement yesterday, the Ministry of International Trade And Industry (MITI) said exports rose by 2.5 per cent to RM84.15 billion, the highest export value ever registered for the month of May.

Imports expanded by 1.4 per cent to RM75.06 billion, and faster export growth as compared to imports resulted in a higher trade surplus of RM9.08 billion, surging by 11.9 per cent compared to May last year.

“On a month-on-month (m-o-m) basis, imports increased by one per cent, while total trade, exports and the trade surplus slipped by 0.2 per cent, 1.2 per cent and 16 per cent, respectively,” MITI said.

MITI revealed that exports of manufactured goods in May accounted for 84.2 per cent of total exports which grew by 3.1 per cent to RM70.87 billion, driven mainly by higher exports of iron and steel products, machinery, equipment and parts, transport equipment, chemicals and chemical products, as well as processed food.

Exports of agriculture goods (7.5 per cent share) posted a double-digit growth of 15.3 per cent to RM6.28 billion after registering 15 consecutive y-o-y declines since February 2018.

This was driven mainly by higher exports of palm oil and palm oil-based agriculture products, especially palm oil, which surged by 20.8 per cent to RM3.85 billion following higher volume.

On the trade performance with major markets, Malaysia’s trade with ASEAN in May accounted for 27.4 per cent of the country’s total trade which rose by 4.6 per cent y-o-y to RM43.69 billion.

Exports to ASEAN rose by 4.7 per cent to RM24.78 billion, owing to higher exports of iron and steel products, machinery, equipment and parts, transport equipment, petroleum condensates and other petroleum oil as well as Liquefied Natural Gas.

Imports from Asean increased by 4.4 per cent to RM18.91 billion.

Exports totalled RM11.28 billion, decreasing by 2.2 per cent due to lower exports of E&E products, and the manufacture of metal as well as petroleum products

Imports from China contracted by 2.1 per cent to RM15.28 billion.

Total trade with the European Union (EU) which accounted for 9.9 per cent of Malaysia’s total trade in May, slipped by 0.8 per cent y-o-y to RM15.72 billion.

Exports dropped by 6.3 per cent to RM8.36 billion, underpinned by lower exports of petroleum products and the manufacture of metal.

Trade with the United States in May grew by 21.1 per cent y-o-y to RM14 billion, constituting 8.8 per cent of Malaysia’s total trade, of which, exports registered a double-digit growth of 11.7 per cent to RM7.82 billion. — Bernama