Sunday, September 19
You are at:Home»News»Nation»Health Ministry to release aedes mosquito with Wolbachia to combat dengue menace 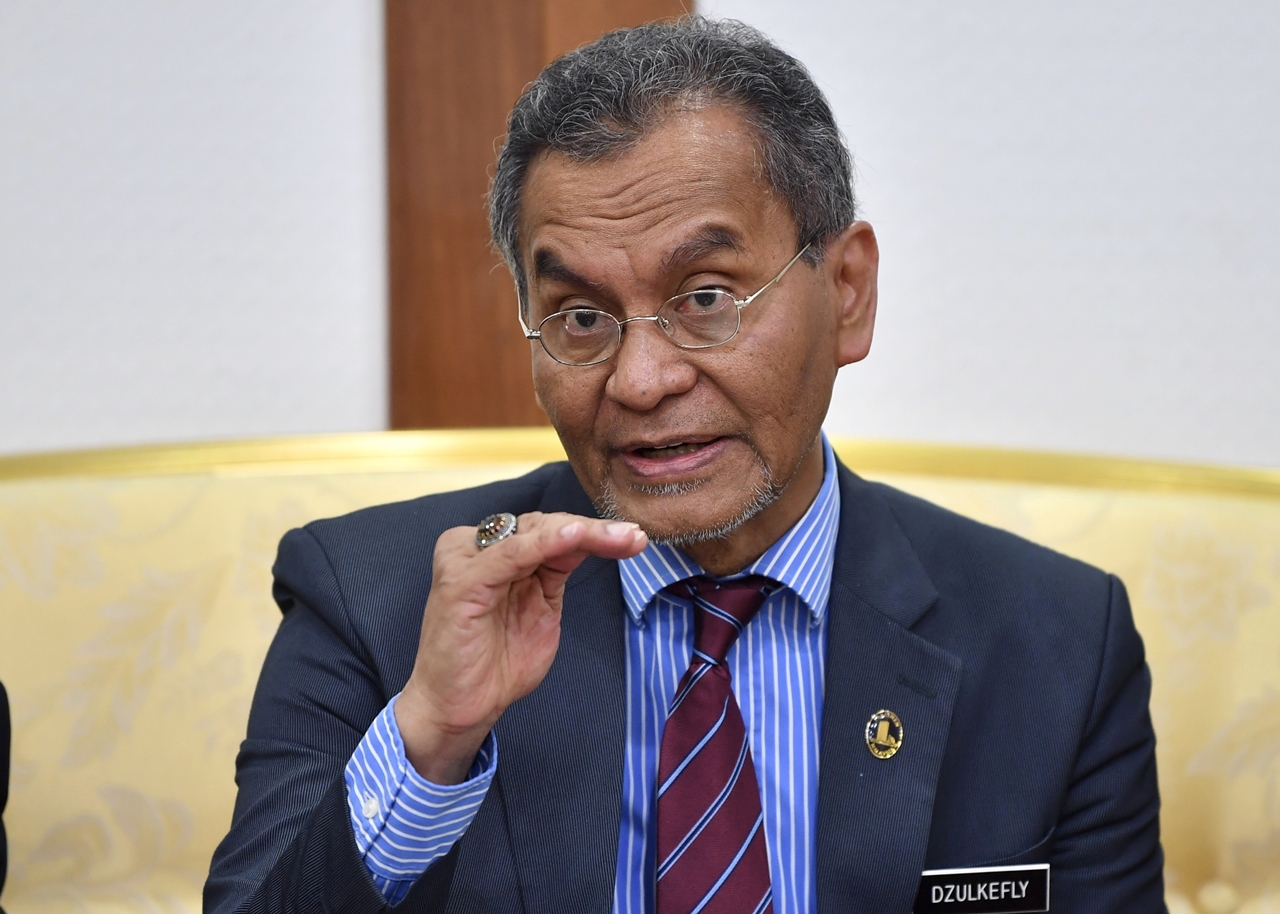 KUALA LUMPUR: The Health Ministry will be releasing aedes mosquitoes that contain Wolbachia bacteria in stages across the country to control the spread of dengue, which is reported on the rise.

Health Minister Datuk Seri  Dr Dzulkefly Ahmad said this followed the success of a pilot study using such aedes mosquito to contain the spread of dengue at seven localities in Selangor since March 2017, where the number of cases dropped by 50 to 68 percent.

By doing so, Malaysia will be the second country in the world, after Australia, to adopt the approach to address dengue, a move that will also reduce the use of insecticides to control dengue, he told reporters after releasing eggs of mosquitoes with Wolbachia around the Apartment Sri Rakyat housing scheme in Bukit jalil, here today.

He said a total of 62,421 dengue cases had been reported in the country between January and June this year, an increase of 29,986 cases or 92.4 per cent as compared with 32,435 cases during the corresponding period last year.

“The cumulative number of deaths due to dengue for the same period this year was 93, compared with 53 last year,” he added.

On the implementation of the programme to release  aedes mosquitoes with Wolbachia, Dzulkefly  said the first phase involved 11 localities, in Kuala Lumpur, Putrajaya and Selangor.

He advised the public to maintain the cleanliness of their surroundings and ensure they are free of breeding grounds for aedes mosquitoes.

On the death of a woman, believed due to asthma, in  Pasir Gudang yesterday, Dzulkefly said the ministry was still waiting for a report on the matter from the Johor Health Department. – Bernama