Wednesday, October 27
You are at:Home»News»Maritime enforcers out to rid fish bombing 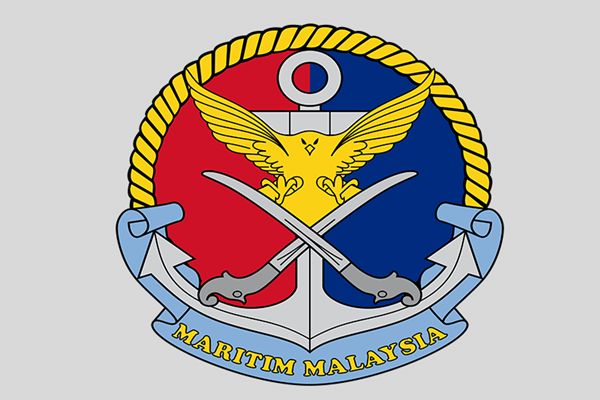 KOTA KINABALU: The Malaysian Maritime Enforcement Agency (MMEA) together with other relevant agencies will be intensifying operations to combat fish bombing  in Sabah waters.

MMEA Sabah director Rear Admiral Kamaruszaman Abu Hassan said that since May, the agency has undertaken special operations in the waters of Kota Belud, Mantanani and Gaya Island to curb the menace.

He said the operations were carried out following public complaints and intelligence which found that fish bombing were being practiced in the areas and diving activities could not be performed.

“It has been found that the practice is done by illegal immigrants and their settlements have also been identified,” he said in a statement here.

Meanwhile, Kamaruszaman said the MMEA would also continue to work together with the Eastern Sabah Security Command (ESSCOM) by mobilising assets and human resources so that the efforts to curb the activity go smoothly.

He said the incident that left  two foreign tourists and a local (dive instructor) dead recently due to the activity has shocked the maritime authorities, hence the need to up the fight against the (fish-bombing) practice. – Bernama