Thursday, June 4
You are at:Home»News»Works on five international schools to begin next year 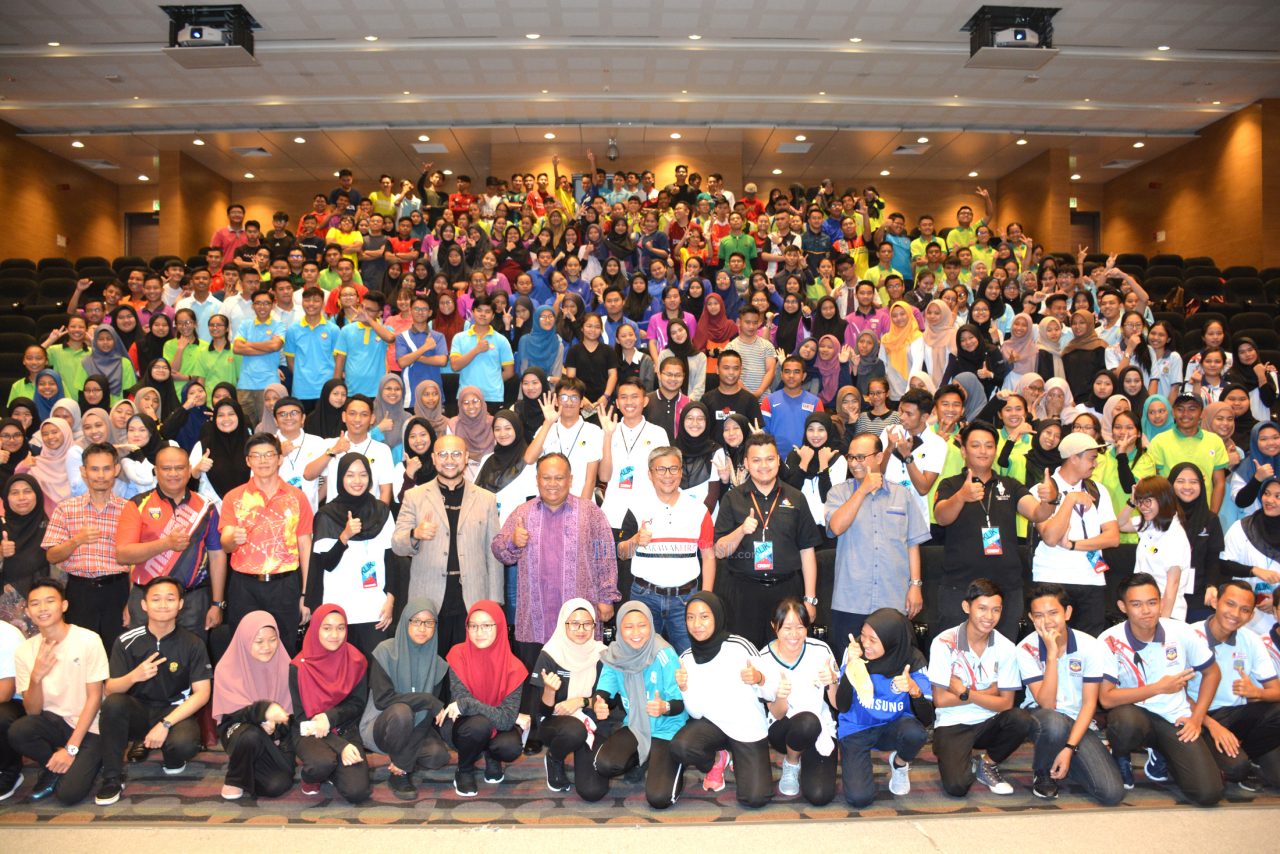 Dr Annuar (standing front row, eighth left), flanked by Radin Foji (left) and Abang Fairul Syarmil, and others in a photo call with the student participants.

SIBU: Sites for the five proposed international schools to be built in Sarawak have been approved by the State Planning Authority (SPA), with construction works expected to start next year, according to Assistant Minister of Education, Science and Technological Research Dr Annuar Rapaee.

He said these schools are mainly to cater for Form 1 students to prepare them  for both International General Certificate of Secondary Education (IGCSE) and Sijil Pelajaran Malaysia (SPM).

“The state government has announced that they are going to build five international schools – two in Kuching, and one each in Sibu, Miri and Bintulu.

“At the moment, we already have a lab to look into the syllabus, teachers as well as entry criteria,” he told reporters after launching the sixth edition of SPM Excellence Intensive Clinic 2019 (KLIK SPM’19) at University College of Technology Sarawak (UCTS), here yesterday.

A total of 280 students are participating in the 10-week free tuition, which began yesterday and will run untill Sept 29.

It is organised by Sibu Bumiputera Graduates Association (PGBS) in collaboration with Nangka Service Centre and UCTS.

Dr Annuar, who is also Assistant Minister of Housing and Public Health, said the Old Airport Road here has been proposed at the site for the Sibu international school.

Meanwhile, he praised PGBS for coming up with the programme, which has benefited 1,620 students over the past six years.

He also promised to give each of this year’s participants RM500 if they successfully enter college or university.