Tuesday, April 13
You are at:Home»News»Sabah»High incidences of fish bombing every month – WWF 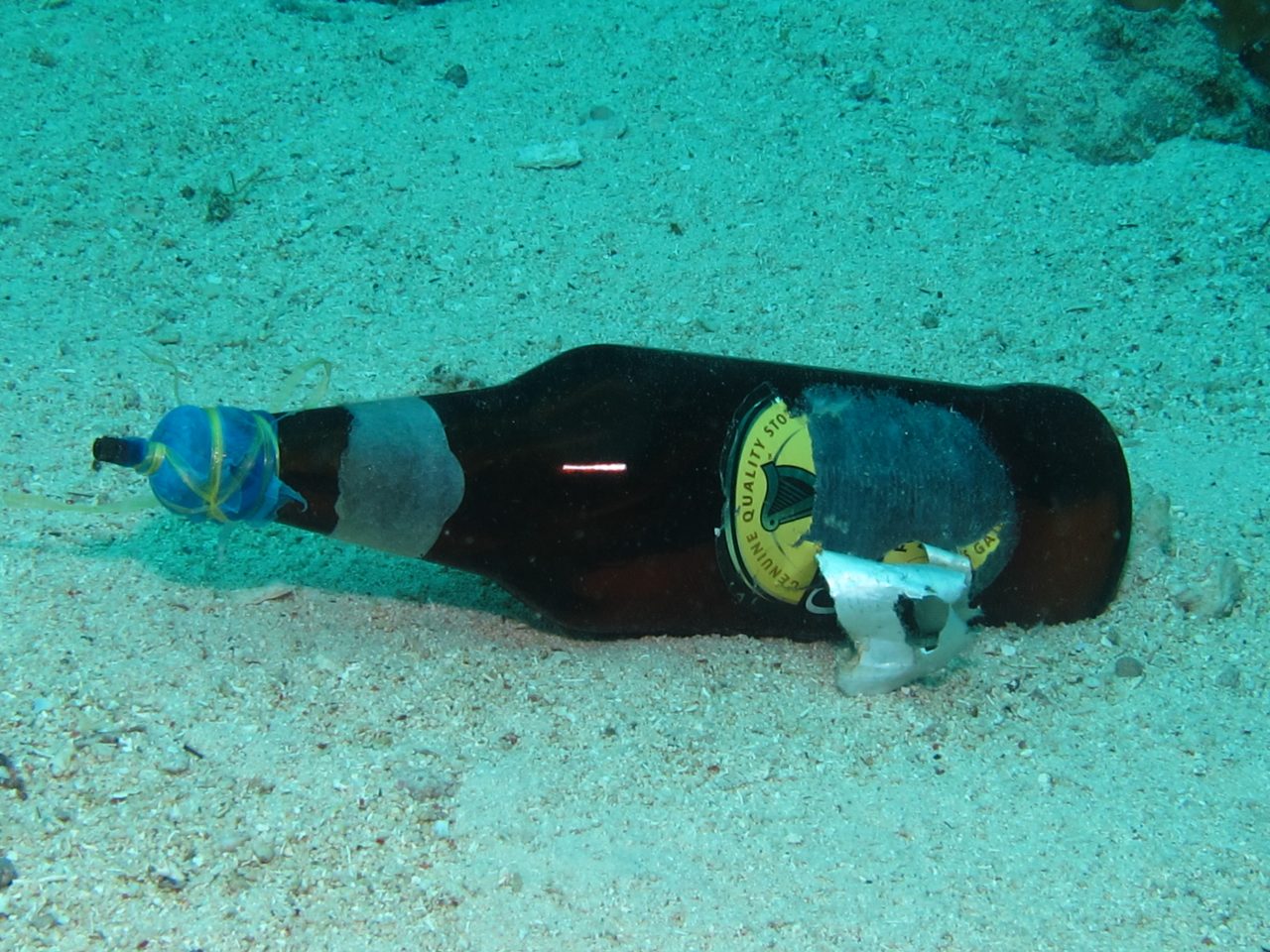 A fish bomb on the seabed. – Photo courtesy of WWF-Malaysia

KOTA KINABALU: WWF-Malaysia is deeply troubled by the deaths of divers in Semporna possibly attributed to fish bombing.

“We would like to express our sincere sympathy to the family of the divers and their friends. Their deaths are tragic, and we do not wish them upon anyone else,” said Monique Sumampouw, Interim Head of Marine, WWF-Malaysia.

Based on a four-month study conducted by WWF-Malaysia in Semporna between June-September 2018, a total of 263 fish bombings were recorded.

“It is shocking that just within a four-month study period, we recorded an average of 65 fish bombing cases in 2018. Clearly, urgent action needs to be carried out immediately to combat fish bombing,” Sumampouw said.

While the authorities investigate further, WWF-Malaysia would like to stress the dangers and seriousness of the reoccurring fish bombing cases happening in Sabah for decades.

“This method of collecting fish is not only illegal, it is harmful for it uses explosives that pose great danger to people and destroy fish habitats such as coral reefs,” Sumampouw stressed.

Fish bombing is a matter of life and death which affects not only marine life but human beings as well. WWF-Malaysia urges the authorities to urgently stop Illegal, Unreported and Unregulated (IUU) fishing, in particular fish bombs and the ban of pump boats, which are usually associated with illegal fishing activities.

WWF-Malaysia emphasizes the importance of increased patrolling and monitoring, as well as strengthening enforcement to prevent fish bombing in the future. 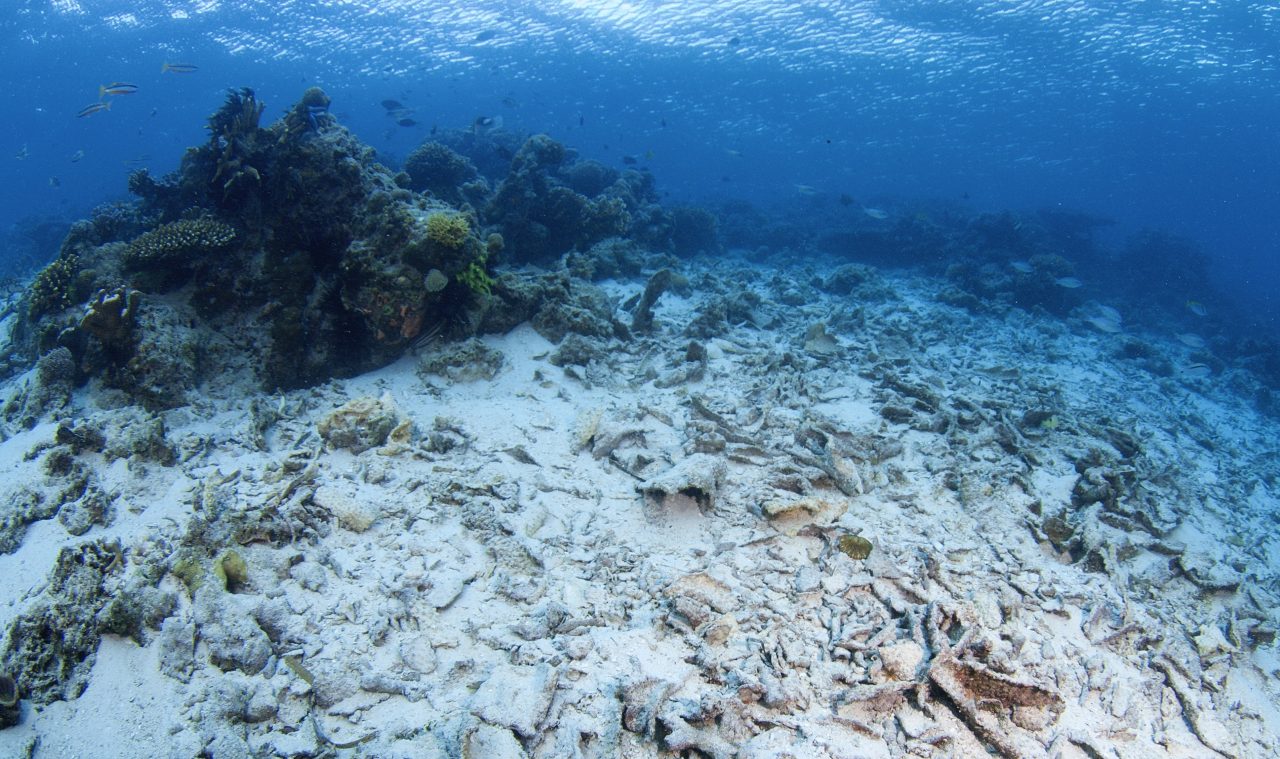