Sunday, September 19
You are at:Home»Business»Number of users lured into installing scam cleaners doubled in a year to almost 1.5 million 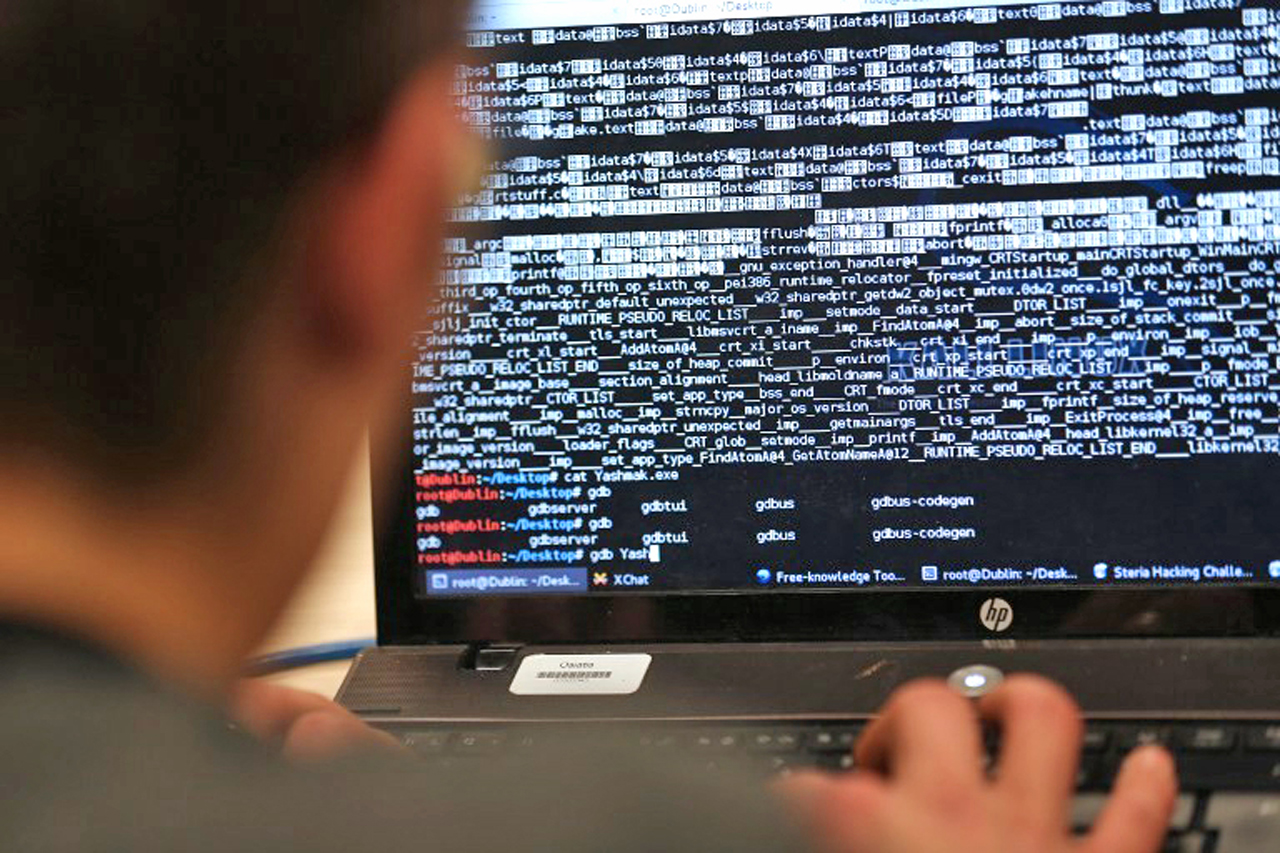 Alongside genuine system cleaners, there are fake ones developed by fraudsters that are designed to trick users into believing their computer is in critical danger, for example through memory overload, and needs immediate cleaning. – Reuters photo

KUCHING: Kaspersky experts have detected a two-fold rise in the number of users being attacked with fake system cleaners – fraudulent programmes designed to trick users into paying for alleged serious computer issues to be fixed.

“We’ve been watching how the phenomenon of hoax cleaners has been growing for the last couple of years, and it is a curious threat. On the one hand, many samples that we have seen are spreading more widely and becoming more dangerous, evolving from a simple ‘fraudulent’ scheme into fully functioning and dangerous malware.

“On the other hand, they are so widespread and seemingly innocent, that it is much easier for them to trick users into paying for a service, rather than frightening them with screen blockers and other unpleasant malware. However, these two ways end up the same results with users losing their money,” said Kaspersky security researcher Artemiy Ovchinnikov.

It noted that a slow-working or poorly performing computer is a common complaint among PC users, and there are many legitimate tools available to solve such issues.

“However, alongside genuine system cleaners, there are fake ones developed by fraudsters that are designed to trick users into believing their computer is in critical danger, for example through memory overload, and needs immediate cleaning. The attackers then offer to provide such a service in return for payment. Kaspersky defines and detects such programs as ‘hoax system cleaners’.

“Upon receiving user permission and payment, the fraudsters install the hoax programmes that claim to clean the PC, but which often either do nothing or install adware – an annoying, but not critical, storm of unsolicited advertising – on the computer.

“Increasingly, however, the cybercriminals are using the installation of hoax cleaners to download or disguise malware such as Trojans or ransomware,” it said.

It pointed out that the countries most affected by attacks with hoax cleaners in the first half of 2019 show how geographically widespread the threat is; leading the list is Japan with 12 per cent of affected users, followed by Germany (10 per cent), Belarus (10 per cent), Italy (10 per cent) and Brazil (9 per cent).

To avoid falling victim to hoax threats, Kaspersky researchers advise users to always check that the PC services that they are about to adopt are legitimate and easy to understand.

“If it sounds confusing, use a search engine to find out more about the service as there may be a more detailed explanation available,” it added. It also advised users to use a reliable security solution for comprehensive protection with a clean-up function for a wide range of threats and PC cleansing.

It also urged that users look for a PC cleaner with reliable IT-targeted sources of information for recommendations, with long-built reputation and software reviews.