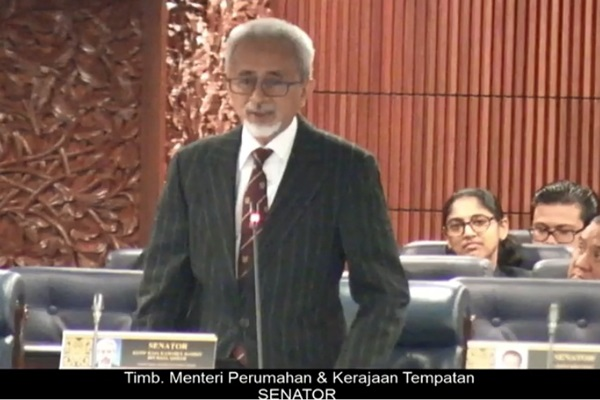 KUALA LUMPUR: The Ministry of Housing and Local Government is in the midst of preparing a working paper on the local authority elections to be tabled to the Cabinet by the end of this year.

“In this regard, local authority elections will not be implemented in the near future until there is a decision by the Cabinet on this matter,” he said during the oral question-and-answer session in the Dewan Rakyat today.

He was replying to a question from Datuk Seri Azalina Othman Said (BN-Pengerang) who wanted to know the progress of the study on the implementation of local authority elections and whether it would be implemented in the near future.

Raja Kamarul Bahrin Shah said the ministry was currently conducting a study on the subject including assessing the implementation of such practice in foreign countries such as Australia, India and the United States.

He said thus far the ministry has organised a series workshops to study the feasibility of conducting local authority elections from the period of 2018 until 2019.