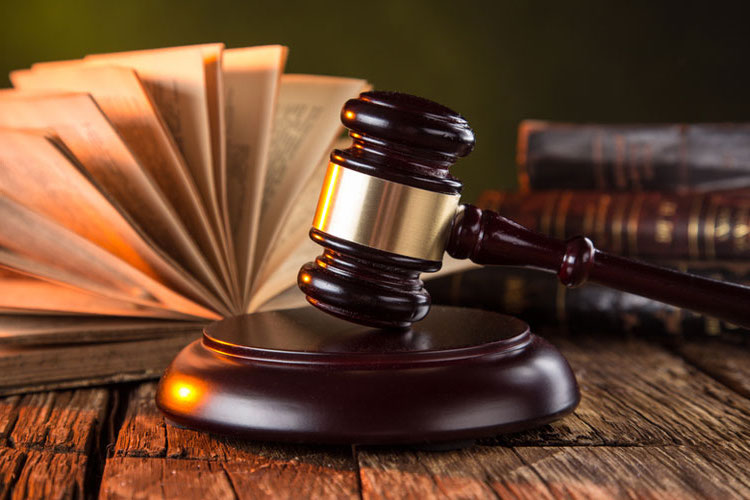 KOTA KINABALU: The Court of Appeal here yesterday acquitted a lorry driver from a charge of killing his son and causing hurt to his wife with a weapon.

It also ordered Aldwin Rojas Saz to be released from prison and kept in safe custody of Hospital Mesra Bukit Padang after he was diagnosed with methamphetamine (syabu) use disorder when he allegedly committed the offences two years ago.

The three-panel Appellate Court chaired by Justice Dato’ Abdul Rahman Sebli, together with Justices Dato’ Mary Lim Thiam Suan and Datuk Hasnah Dato’ Mohammed Hashim made the unanimous order in respect of the 43-year-old accused after allowing part of the prosecution’s appeal.

“We order that the respondent (Aldwin) be acquitted from the two alleged offences he was originally charged with, which was murder under Section 302 of the Penal Code and another charge under Section 324 of the same Code with causing hurt using a dangerous weapon. We however affirm the learned trial judge’s finding that Aldwin allegedly committed the acts complained. On the evidence before her, that was the only finding that was open to her to make,” the court ruled.

The court further held that as a consequential order and pursuant to Section 348 (1) of the Criminal Procedure Code (CPC), further order is made that Aldwin be released from prison forthwith and thenceforth be kept in the safe custody of a mental hospital here.

“Finally, we order that the case be reported to the Yang Di-Pertua Negeri (Head of State) under Section 348 of the Criminal Procedure Code,” the court ruled.

The court had disallowed the other parts of the appeal by setting aside Aldwin’s convictions on a lesser charge under Section 304 (b) of the Penal Code which was for causing death to his son and causing hurt to his spouse.

“We are only allowing the prosecution’s appeal to set aside the order of the High Court, which amended the original charge under Section 302 of the Penal Code to the lesser charge under Section 304 (b) of the same Code. As for Aldwin’s conviction under Section 324 of the Penal Code, neither party appealed against the decision, although the learned counsel for Aldwin raised it in his submissions before us. In our views, since the conviction is a nullity, the conviction and sentence cannot be allowed to stand,” the court ruled.

During a previous hearing of the appeal, deputy public prosecutor Muhammad Azmi Mashud had submitted in their appeal against Aldwin that the trial judge had erred in law in convicting Aldwin on the lesser charge under Section 304 (b) of the Penal Code for causing death, but without any intention to cause the death.

The prosecution at that time argued that the respondent should be acquitted by reason of an unsoundness of mind under Section 347 of the CPC which touched on judgement of acquittal on the ground of mental disorder, and requested for Aldwin to be detained in a psychiatric hospital at the pleasure of the Head of State by virtue of Section 348 (2) of the CPC.

He explained that the application to refer the respondent to the mental hospital is based on the findings and evidence that the respondent was legally insane during the commission of the alleged offences.

He submitted that during the trial, the seventh prosecution witness, a psychiatrist, had stated in his report that Aldwin was diagnosed to have the said disorder and said in the report that individuals who suffered from the disorder might experience paranoia, auditory and visual hallucinations during intoxication and for a duration after that, which may extend up to a few months, and is often self-limiting after cessation of the substance.

He further explained that during cross examination, the same witness also testified that in Aldwin’s case, he was momentarily in a state of possible confusion, but not psychotic, due to the use of the illicit substance methamphetamine which could amount to a diminished responsibility at the time of the offence.

In reply, government-assigned counsel, Hamid Ismail, who represented Aldwin, argued that since the respondent was found insane and the element of intent to kill was not proven, the trial judge should have acquitted the respondent because there was no prima facie case established.

Hamid contended that the court could have applied Section 347 of the CPC at the end of the prosecution’s case when it was found that the respondent was insane.

After hearing submissions by the prosecution and response from Aldwin’s counsel, the court put off their decision to a date to be fixed and subsequently delivered their decision yesterday.

On November 3, 2017, Aldwin was sentenced to 10 years jail for causing the death of his son and injuring his wife. Apart from the custodial sentence, the court also ordered the accused to be given three strokes of the cane.

The accused was initially charged under Section 302 of the Penal Code, which carries the capital punishment for allegedly murdering his son, aged eight years old, but the court ruled that the offence was committed without intention.

The judge then reduced the murder charge to Section 304 (b) of the same Code whereby the accused was sentenced to eight years jail for causing the death of the little boy at an unnumbered house behind a factory in Nabawan on February 18.

Aldwin received another two years jail plus three whippings after he admitted to another charge of causing hurt to his spouse on the same day and at the same place.

The charge, under Section 324 of the Penal Code, provides for a jail term of up to 10 years or a fine or both, upon conviction. The court ordered the accused to serve his jail terms concurrently.