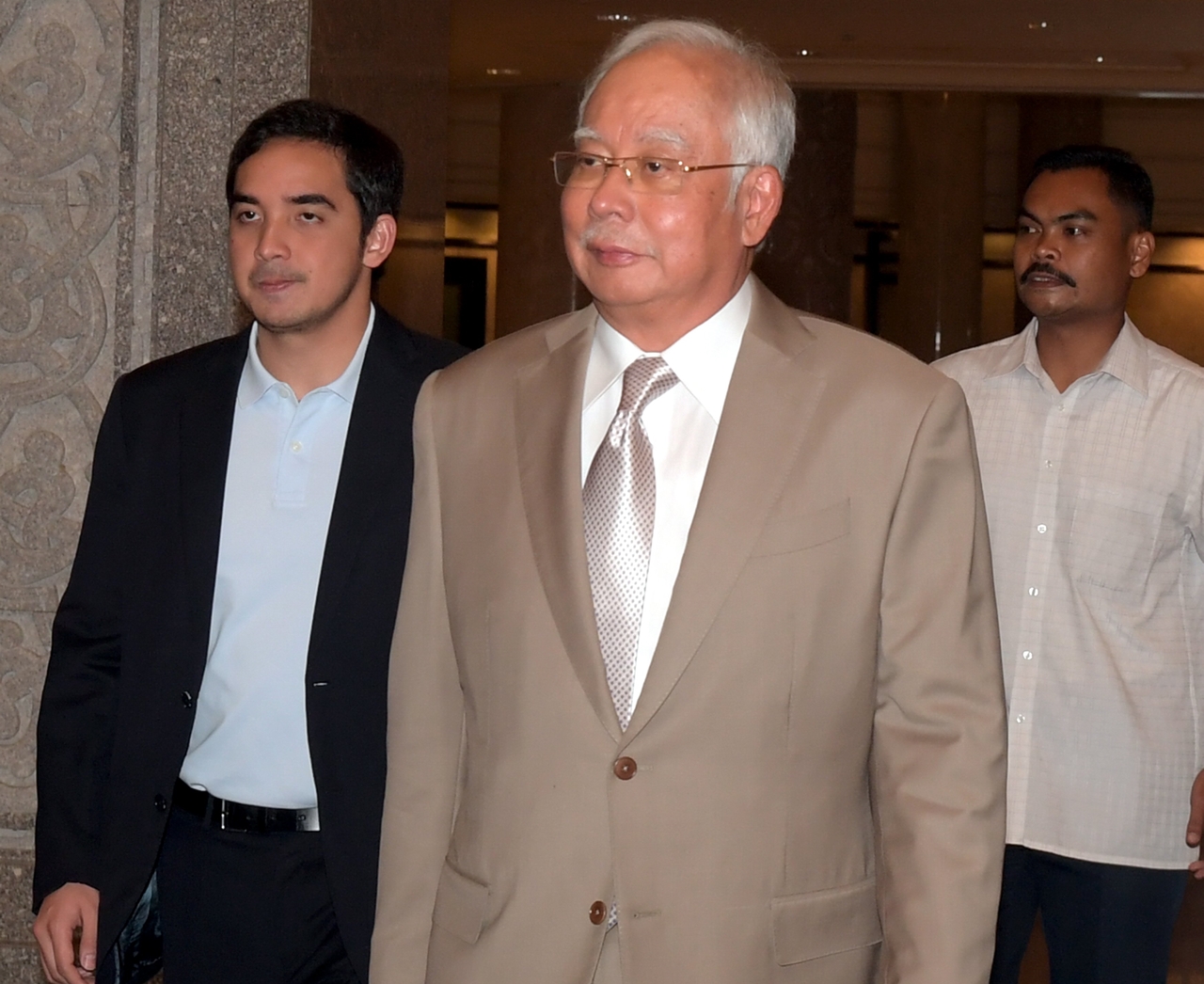 KUALA LUMPUR: The prosecution team in the case against Datuk Seri Najib Tun Razak on the alleged misappropriation of SRC International Sdn Bhd’s funds amounting to RM42 million, today filed a motion for another trial against the former prime minister relating to 1Malaysia Development Berhad (1MDB) to be postponed.

The notice of motion was filed by the Public Prosecutor as the applicant, at the High Court Registrar’s Office here today, naming Najib as a respondent.

Accompanying the notice was an affidavit by Deputy Public Prosecutor, Budiman Lutfi Mohamed.

Budiman said the SRC case trial which had begun on April 3 was scheduled to take place until August 15 before Judge Mohd Nazlan Mohd Ghazali, and as of now, the prosecution had called 45 prosecution witnesses to testify, while it intended to call another 20 witnesses, subject to the dynamic change in circumstances.

“For the purpose of the trial planning, it is impossible for the SRC case trial to be completed within the deadline set on August 15. It is, therefore, appropriate to file this application (for postponement of the 1MDB case),” he said.

He said during the SRC case trial on July 3, the prosecution team had informed of its intent to postpone the 1MDB case trial, and there were no objections from the defence.

“Judge Mohd Nazlan informed that he had no objection to proceed with the SRC case trial on the dates scheduled for the 1MDB trial, provided Judge Collin Lawrence Sequerah (who is hearing the 1MDB case) agrees to postpone that trial,” he said in the affidavit.

Budiman said, in the interest of all the parties concerned including witnesses who were subpoenaed to the trial, the case should be continued without any delay.

“In fact, this application will also not prejudice the accused in this case, because he still remains and will continue to be under bail,” he said.

The application will be heard before Judge Sequerah on July 18.

On April 30, the prosecution had filed the first motion to postpone the 1MDB trial pending the outcome of the SRC case, which Judge Sequerah approved, and set Aug 19 for trial. – Bernama